Since he and John Tobias kicked off the Mortal Kombat franchise some 30 years ago, Ed Boon has always been one to hide cheeky and clever secrets in his games. From major unlocks to cute Easter eggs, you can be sure that any game with Boon behind the helm will have fun rewards for those willing to take the time to look for them.


In his latest video True Under Dawg Gaming points out seven Mortal Kombat secrets that you very easily may have missed. Six of them seem put in place intentionally by NetherRealm Studios, but at least one was a flat out mistake they had to retcon.


Most of these are of the fun callback or clever connection variety as certain characters reference notable happenings in their story arcs or in their relationships with other characters. Not everything that plays out happens on screen, especially when characters evolve or change between games.

We’ll talk a bit about the first secret here just to give you an idea of what you’re in for. Jacqui Briggs was introduced in 2015’s Mortal Kombat X alongside a few other new guard combatants, one of which was Takeda Takahashi.

These two hit it off in MKX’s story and wound up in a romantic relationship when the events of the game concluded, but with Takeda not being part of Mortal Kombat 11, this all seemingly kind of went by the wayside.

Developers were careful to include a reference to this ongoing relationship, however, as if you take a very close look at one of Jacqui’s alternate costumes you’ll notice a silver ring that shares the same chain as her dog tags.

This ring presumably references the partnership that started in MKX and seems to imply that these two have taken things to the next level. It’s unclear whether they’re married or engaged, but we’ll definitely be keeping an eye out in Mortal Kombat 12 for more info on where things between Jacqui and Takeda are at.

Check out the full video for more details on this secret as well as the six others. Chime into the comments with your thoughts and let us know if any of these were especially surprising or fun. 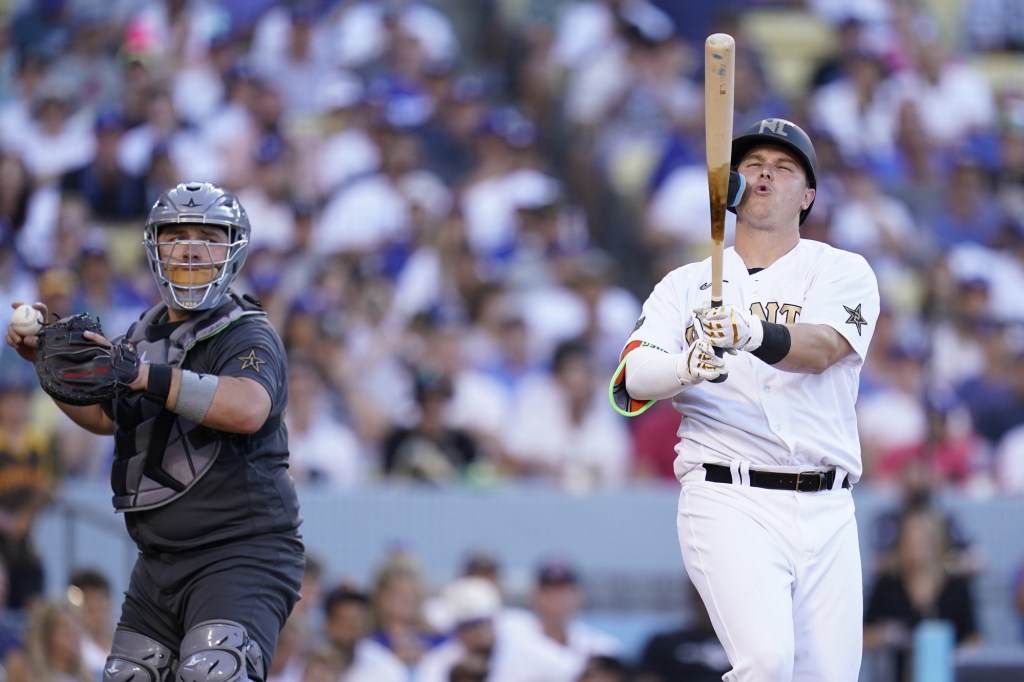