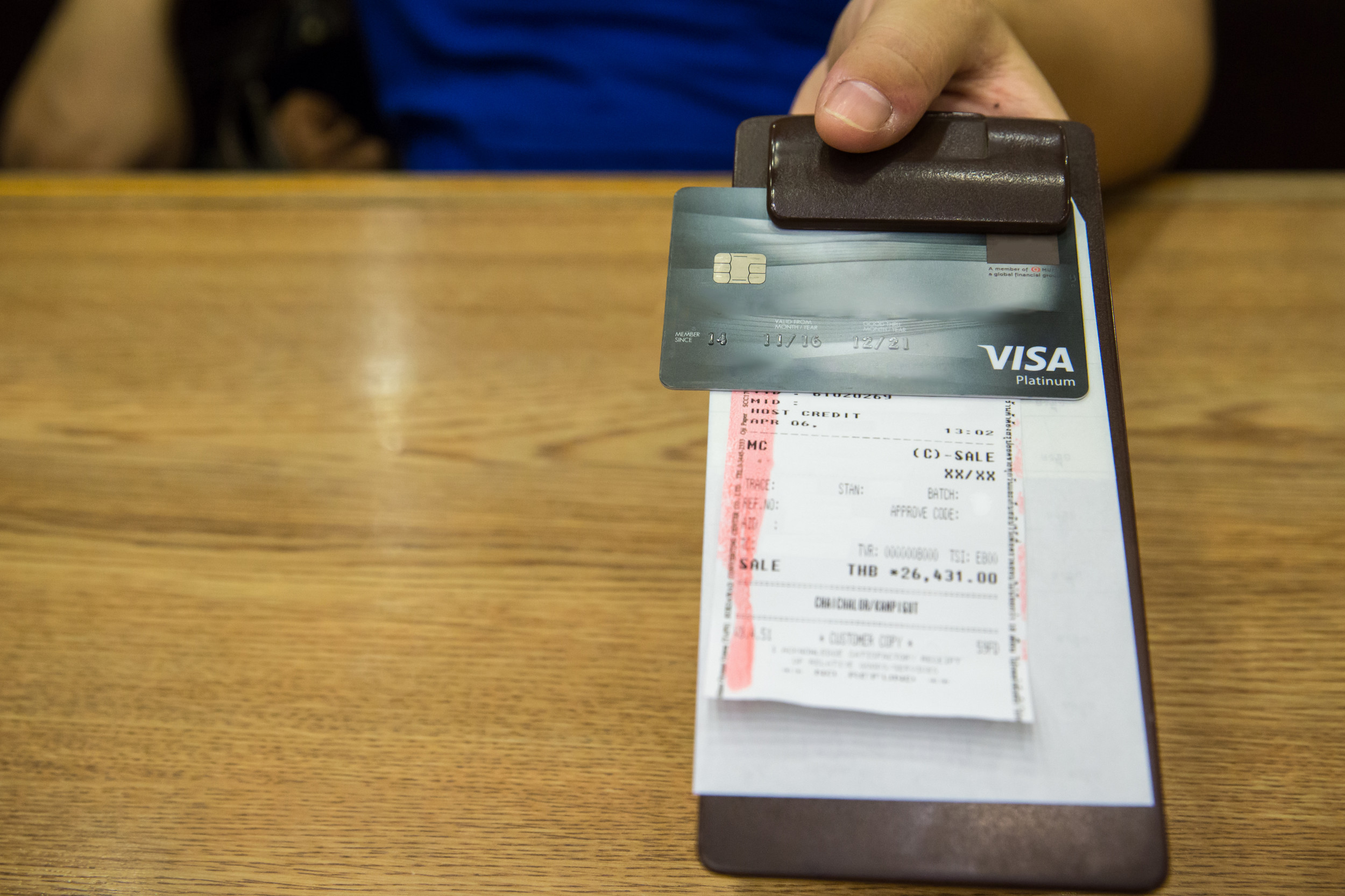 A server recently confronted a customer via text because he gave her his number but didn’t leave a tip.

Then, she shared a screenshot of the message on TikTok under the username Sagetha (@momitsyourbirthday). So far, the video has received more than 1 million views and over 170,000 likes.

“Next time you leave your number make sure you leave a tip,” read the text message sent by Sagetha to the customer.

In the video, Sagetha smiles at the camera and tells viewers that she’s “proud” of herself for confronting the man.

“The bill was over $200 and they did not leave a tip,” she said. “But they did have the audacity to leave one of their numbers and tell me they thought I was cute.”

Later that day, Sagetha shared a screenshot of the conversation that ensued from the confrontational message.

“Wait they really didn’t tip you?” the customer asked, referring to his friend who allegedly paid for the meal.

When Sagetha reiterated that she hadn’t received a tip from his table, he explained that the friend who paid the bill collected extra money from everyone for the tip. The customer apologized profusely and worked on rectifying the situation.

“I really do apologize we are not those people at all,” he said.

He then reached out to his friend about the money, and his friend claimed he simply “forgot” to tip Sagetha. So rather than wait for his friend to bring the money to Sagetha during her next shift, the customer sent her $75 through Venmo.

In the comments section, Sagetha said she was “shocked” to see he’d paid her.

The videos sparked a debate about tipping, specifically, whether or not customers are obligated to leave tips.

In a conversation with CNBC, Lizzie Post—podcast host and great-great-granddaughter of etiquette expert Elizabeth Post—said that customers should tip a minimum of 15 percent, even if the service is “subpar.”

“The baseline is 15 percent for basic service, but if you have any extra cash or you feel inspired, go for it and tip more,” she said, adding that she hopes to see servers paid more in the future.

“Ultimately I’d love to see workers paid more livable wages,” said Post. “That way, we don’t need to rely on tips so much and have the buck passed onto the customer, where it’s a discretionary thing.”

A majority of Sagetha’s viewers were happy to see she’d finally received her tip from the customer. However, many also said they felt the customer’s friend lied about forgetting to leave a tip.

“The friend accidentally forgot to tip you…okay. He definitely pocketed the extra all his mates gave him. Glad you got it in the end,” wrote JessArcher90.

“The friend def did not ‘forget’ BUT he sounds like a sweetie I’m glad you got what you deserved!!!” exclaimed Kate.

“SUCH A GOOD ENDING,” added Lyndsay. 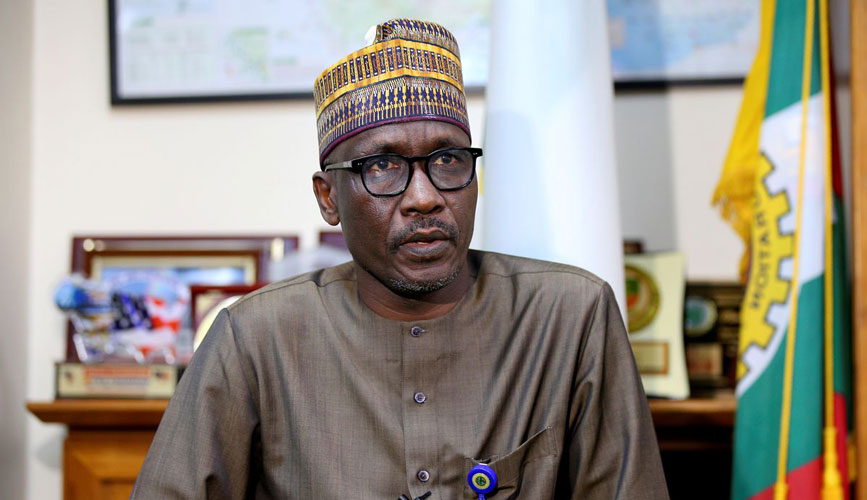