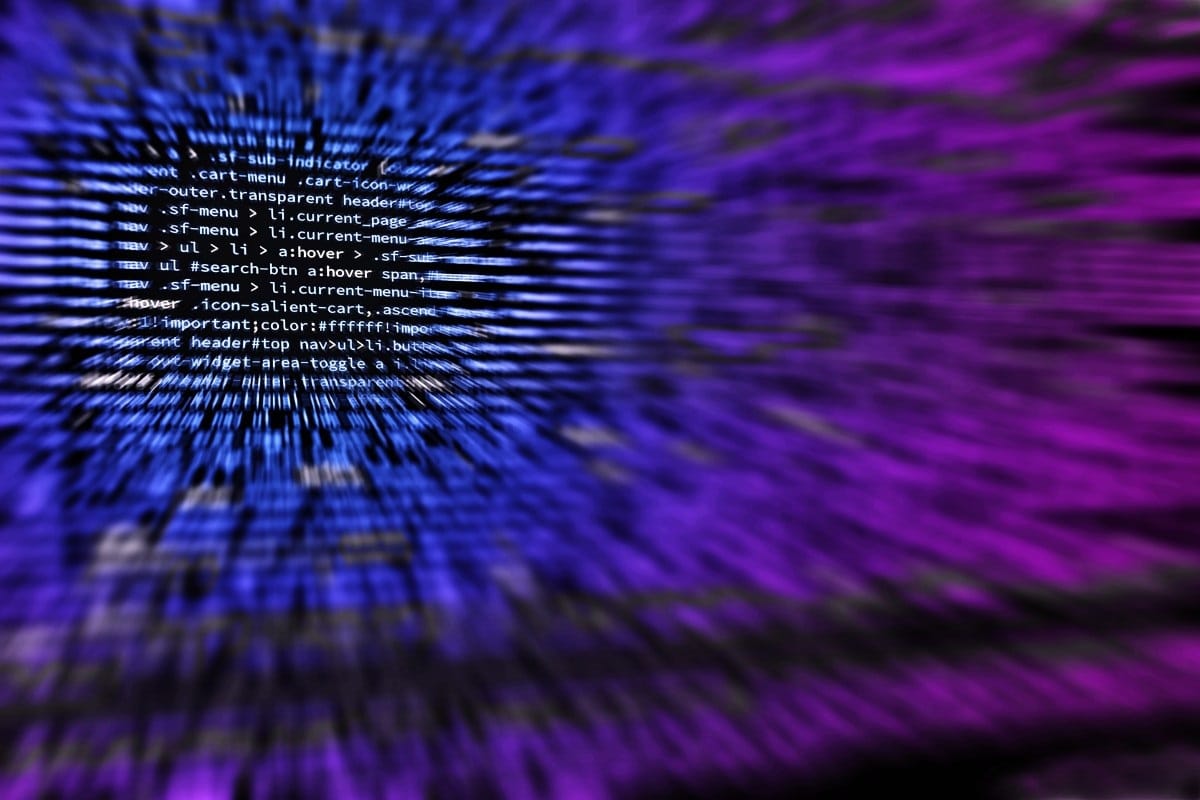 By Patrick Tucker – Defense One

Experts believe quantum computing may render some of the core cybersecurity algorithms at the heart of many modern-day digital experiences—from accessing money via an ATM to sending secure messages—obsolete. A new bipartisan bill pushes the U.S. government to prepare more quickly for that eventuality.

The problem is a complex one, literally. The public key encryption standards for everything from bank transactions to secure communications are based on the mathematical principle of factorization. A classical computer would take around 300 trillion years to crack them. But a quantum computer, able to process bits composed of values far more diverse than “1” or “0,” could crack the same encryption standard in seconds.

While no quantum computer yet exists that can perform such a trick, the rapidly growing field suggests it’s possible within the decade. And that won’t stop adversaries from attempting to steal encrypted data now for later decoding, according to the bill’s authors.

“The rapid progress of quantum computing suggests the potential for adversaries of the United States to steal sensitive encrypted data today using classical computers, and wait until sufficiently powerful quantum systems are available to decrypt it,” reads a draft of the bill, obtained exclusively by Defense One.

“Our national security information must remain secure as this technology quickly develops, and it is essential that the federal government is prepared to address cybersecurity concerns. I encourage my colleagues on both sides of the aisle to support this bipartisan bill to strengthen our cybersecurity defenses and protect our national security,” Sen. Hassan said in a statement obtained by Defense One. 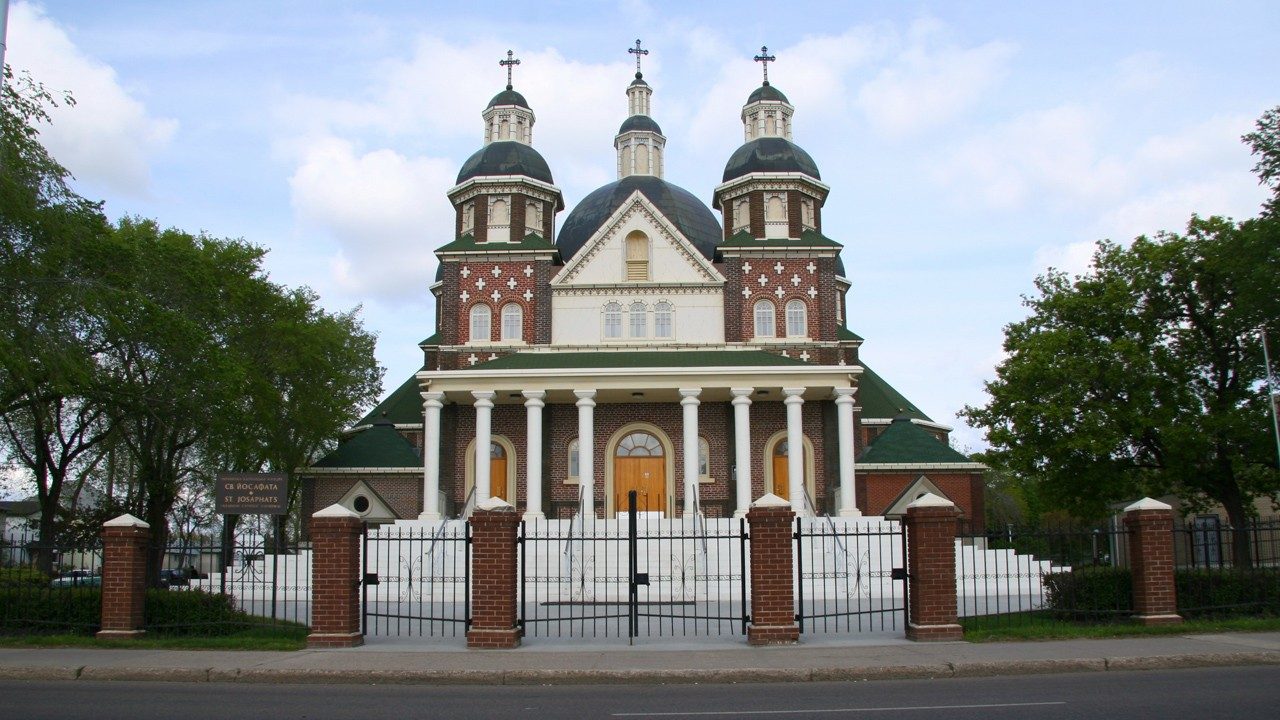 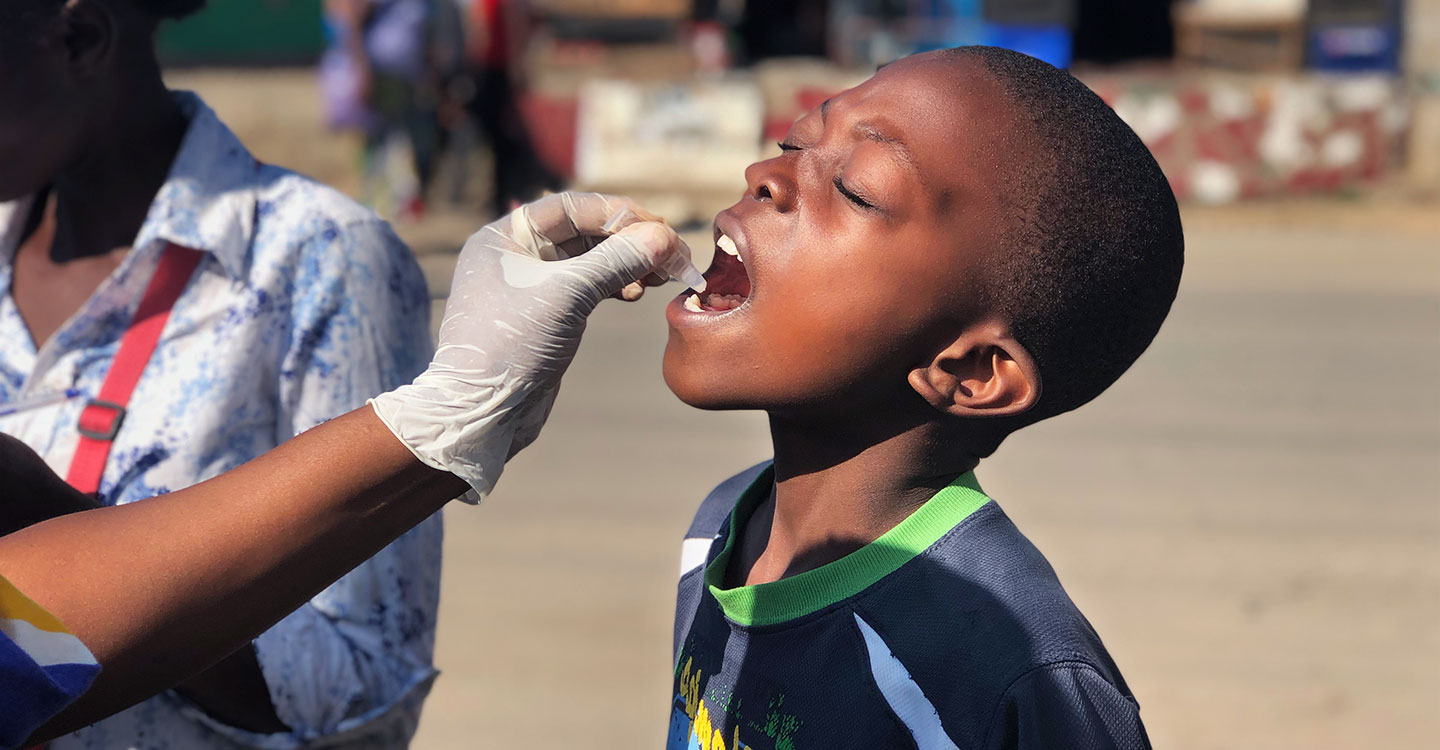