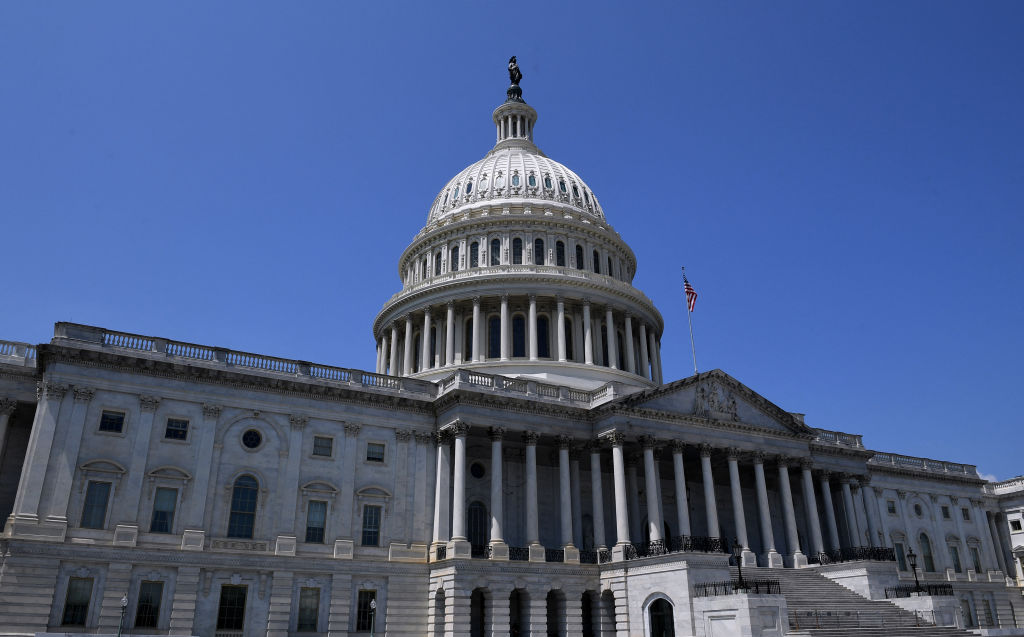 Sixteen United States Senators have sent a letter to U.S. Attorney General Merrick Garland asking for the DOJ to respond to increasing pro-abortion violence and urging the AG’s office to “investigate and work to prevent violence against pro-life organizations.”

The request follows a leaked Supreme Court draft opinion in the Dobbs v. Jackson Women’s Health Organization case, which indicates the Justices are poised to overturn Roe v. Wade. This has ignited protests, threats, and violence — including acts of arson against pro-life groups.

The letter, dated June 7, 2022, begins by asking AG Garland how he plans on thwarting and investigating the ongoing violence:

We write to request information about how the Department of Justice is addressing the disturbing trend of harassment, intimidation, and violence against religious and other pro-life organizations and individuals in the aftermath of the leaked draft opinion in the Supreme Court case Dobbs v. Jackson Women’s Health Organization.

“While churches and crisis pregnancy centers have been vandalized, pro-life offices in Oregon and Wisconsin have been targeted by arsonists. We are deeply concerned that this trend will continue should the Supreme Court overturn Roe v. Wade in the coming weeks unless the Department of Justice, the FBI, and U.S. Attorneys’ Offices take a firm public stance and proactive response against these violent threats,” the Senators wrote in the letter.

Since the letter was published, a third act of arson was committed against CompassCare Pregnancy Services in Buffalo, New York, where perpetrators also spray painted the message, “Jane was here,” possibly referring to the pro-abortion group Jane’s Revenge, which has vowed to unleash additional violence against pro-life groups by their arbitrary June 10 deadline.

“The criminal acts perpetrated against those who oppose legalized abortion are a clear effort to intimidate or coerce individuals who hold pro-life values. We call on the Department of Justice to take these actions seriously and work to prevent violence and, when such acts are perpetrated, investigate and prosecute them as appropriate,” the Senators also wrote.

Violence against pro-life organizations is an attempt to intimidate & coerce those who hold pro-life values.

As the number of such crimes increase, I called on the DOJ to take action to deter & investigate violence against groups and individuals who defend the sanctity of life. pic.twitter.com/o7u6ENXyHM

Senators then asked the AG if the DOJ has a “strategy to prevent violence and threats of violence against private organizations and individuals who oppose legalized abortion,” what resources are needed “to publicize and implement this strategy successfully,” and what role the DOJ has “played in investigating and prosecuting individuals committing violence against pro-life organizations and individuals[.]” They closed by writing, “The Supreme Court’s ruling in Dobbs is imminent, and thus we ask for a response to these questions by June 10, 2022.”

Additional acts or threats of violence can be read here, here, here and here. 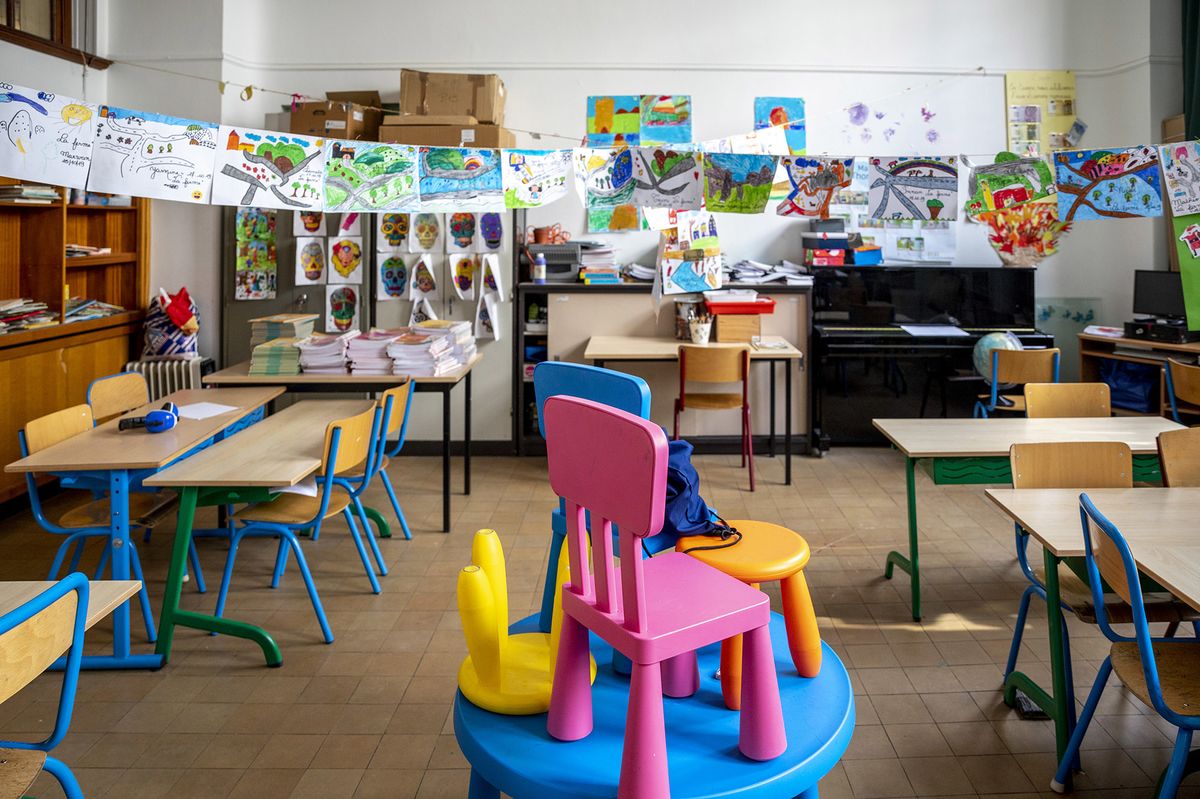