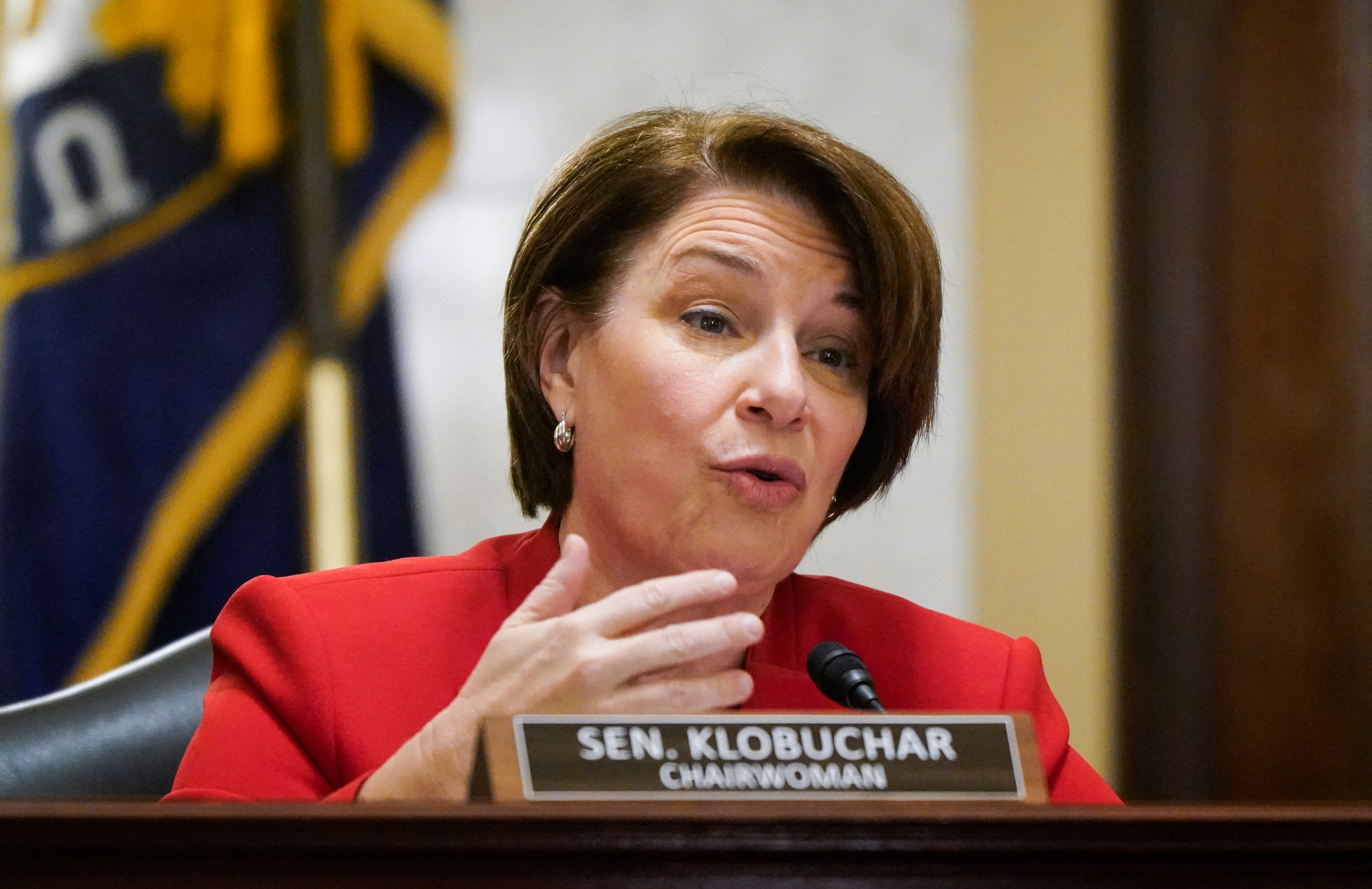 A major tech reform bill that would prevent the industry’s biggest players — Apple, Amazon, Google, and their ilk — from discriminating against smaller businesses that rely on the big platforms’ services is one step closer to passage on Thursday after passing from committee on a bipartisan 16-6 vote. Senators Mike Lee, John Cornyn, Ben Sasse, Tom Cotton, Thom Tillis, and Marsha Blackburn all voted against it.

The American Innovation and Choice Online Act, which was sponsored by Senator Amy Klobuchar, would prohibit Amazon from promoting its own Amazon Basics gear over similar products in search results. Similarly, Apple and Google would be barred from pushing their in-house apps over those from third-party developers in their respective app stores. The bill passed out of both the antitrust subcommittee and the primary judiciary committee with the support of that vote and will now be put forth on the Senate floor.

Unsurprisingly, the platforms impacted by these proposed regulations are none too pleased with the recent proceedings. Apple’s Tim Cook has reportedly been personally lobbying against the bill while Amazon has released the following statement:

There’s a reason why small businesses who sell on Amazon are asking Congress to take a look at the “collateral damage” that will fall on them and their customers, should the American Innovation and Choice Online Act become law. This bill is being rushed through the legislative process without any acknowledgment by its authors of its unintended consequences. As drafted, the bill’s vague prohibitions and unreasonable financial penalties—up to 15% of U.S. revenue, not income—would jeopardize our ability to allow small businesses to sell on Amazon. The bill would also make it difficult for us to guarantee one or two-day shipping for those small businesses’ products—key benefits of Amazon Prime for sellers and customers alike. The bill’s authors are targeting common retail practices and, troublingly, appear to single out Amazon while giving preferential treatment to other large retailers that engage in the same practices. We urge the Senate Judiciary Committee to reject Senator Klobuchar and Senator Grassley’s bill and refuse to rush through an ambiguously worded bill with significant unintended consequences.

A similar bill has already passed the judiciary committee’s counterpart in the House though the President has not yet weighed in regarding his support of these proposals.