The Senate on Wednesday set up an ad hoc committee to probe Shell Petroleum Development Company (SPDC) for alleged non-compliance with the Petroleum Act and violation of Joint Venture Agreement signed with the Federal Government.

The committee headed by Senator Sabi Abdullahi was mandated to investigate the Oil Mining Lease (OML) granted to SPDC from 1959 to 1989, and 1989 to 2019 under the SPDC and Nigerian National Petroleum Corporation (NNPC) Joint Venture agreement.

The Senate also demanded a refund of $200 million including penalties and interests under the agreements to the federal government.

The resolution followed the adoption of a motion titled: “Non-payment of the sum of $200 million accruals from the Oil Mining Lease (OML), by Shell Petroleum Development Company of Nigeria Limited under the SPDC/NNPC Joint Venture Agreement,” sponsored by Sekibo. 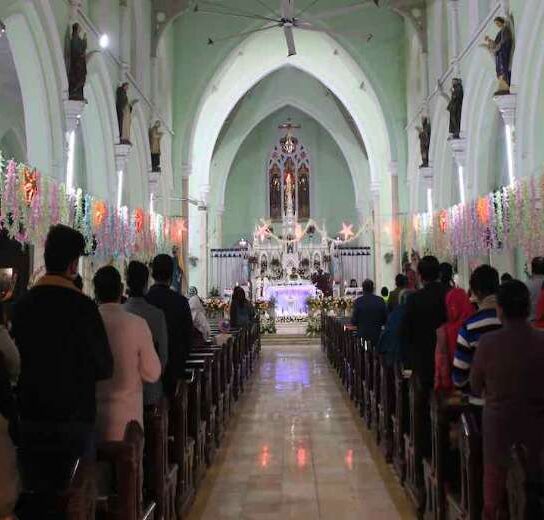