The Bipartisan Safer Communities Act includes funding to incentivize state-run “red flag” gun confiscation laws, which allow police to seize a person’s already legally-owned firearms if a court decides the individual is a danger to himself or others.

In addition to gun control measures, the bill allocates $100,000,000 for “salaries and expenses” at the Federal Bureau of Investigation (FBI).

The Senate voted 64 to 34 to advance the gun control bill, indicating the upper chamber could surpass the filibuster’s 60-vote threshold when it holds an official vote on the legislation.

The Republican Senators who voted in favor of the gun control bill are:

“Some think it goes too far, others think it doesn’t go far enough. And I get it. It’s the nature of compromise,” said Sen. John Cornyn (R-TX), according to the New York Post. “I believe that the same people who are telling us to do something are sending us a clear message, to do what we can to keep our children and communities safe. I’m confident this legislation moves us in a positive direction.”

The pro-Second Amendment group Gun Owners of America (GOA) spoke out against the gun control legislation in an email to American Military News.

“Among other alarming provisions, the legislation would encourage Backdoor Universal Background Checks by redefining many private sellers as gun dealers, financially incentivize states to enact unconstitutional ‘red-flag’ laws, and would allow for so-called ‘enhanced background checks,’ which are arbitrary delays in transferring firearms to adults not yet 21 years-old,” GOA said.

“Once again, so-called ‘conservative’ Senators are making clear they believe that the rights of American citizens can be compromised away,” Pratt said in a statement.

“Let me be clear, they have NO AUTHORITY to compromise with our rights, and we will not tolerate legislators who are willing to turn gun owners into second-class citizens,” he continued. “GOA fully opposes this unconstitutional legislation and will continue to encourage our millions of members to make their voices heard to their elected officials on this bill.”

“Call it what it is… GUN CONTROL, specifically: an infringement on the rights protected by the 2nd and 4th amendments,” Massie tweeted.

If the Senate manages to break the filibuster, the legislation would face a final passage vote, then the House would need to vote on the bill before President Joe Biden can sign it. 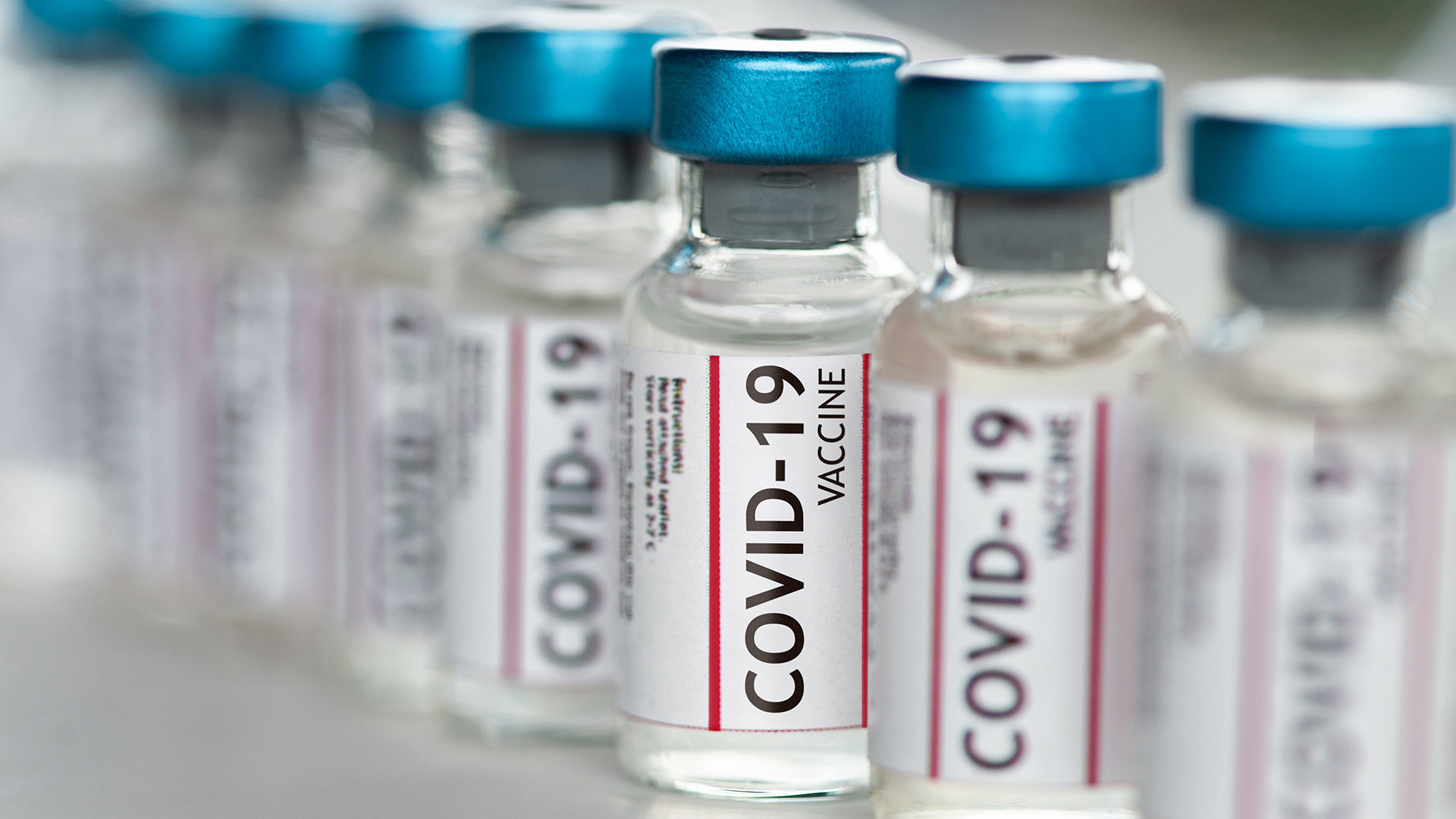 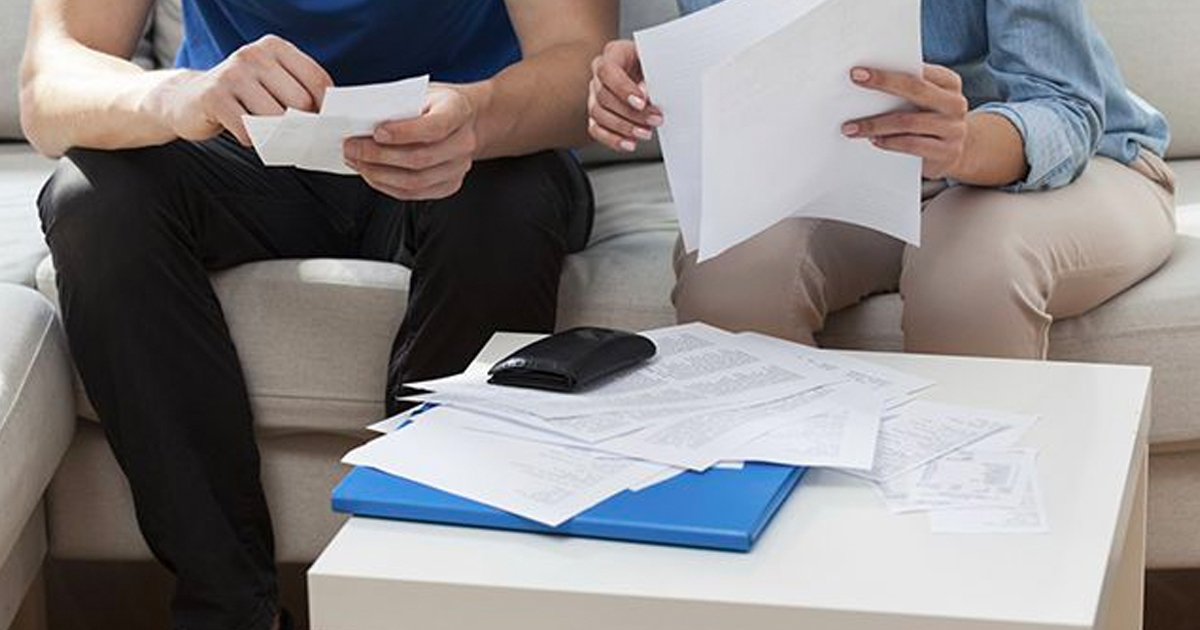