Senate Dems Use ‘Racist’ Filibuster After Their Radical Agenda is Defeated

The Democratic Party is either openly “racist” or it doesn’t believe a word it is saying about the filibuster.

The White House on Thursday received the devastating news that Senator Kyrsten Sinema will not be going along with any changes to Senate filibuster rules. The repeated underscoring of her decision, along with the similar stance of Senator Joe Manchin of West Virginia, seems to signal the death knell for radical Democrats’ pet legislative projects. R.I.P. the Build Back Better spending blowout and the federal takeover of state elections.

The Democratic Party had repeatedly heaped scorn and ridicule on anyone who stood in the way of its extremist agenda, which requires a removal of the filibuster senate rule to ram through bills by simple majority.

President Biden had recently gone on a long tirade reinforcing the narrative that the filibuster is racist and whoever opposed the federal election takeover being done in the name of “voting rights” is a racist tantamount to infamous southern Democrats George Wallace or Bull Connor.

But the corpse of filibuster “reform” was not even warm when the Democrats were wielding the instrument to block a sanction against a Russian pipeline — the narrative about the long-forgotten “Russia hoax” be damned.

“Senate Democrats garnered enough votes Thursday to block a bipartisan bill reimposing sanctions on the Russian pipeline Nord Stream 2 from being sent to the House for consideration,’ the Daily Caller’s Thomas Catenacci reported.

“While 55 senators voted in favor of the bill, it failed to surpass the 60-vote threshold required to pass,” the report continued. “The legislation, the Protecting Europe’s Energy Security Implementation Act, received a floor vote after its sponsor, Republican Texas Sen. Ted Cruz, agreed to release several administration nominations he had blocked over the issue.”

“Thanks to President Biden’s catastrophic surrender and waiving of the mandatory sanctions passed by Congress, (Russian President Vladimir Putin) sees Nord Stream 2 as an alternate route to get his gas to Europe that Ukraine cannot touch,” Cruz said on the Senate floor prior to the vote.

“For two years, this body has had bipartisan consensus and unanimity on standing up to Russia on stopping Nord Stream 2,” Cruz added. “It is only with a Democrat in the White House that suddenly scores of Democrats have decided partisan loyalty is more important than standing up to Russia.”

Mind you, this is the same Democratic party that perpetuated the Russia hoax. Aiding the Kremlin is apparently a foregone conclusion, now that Trump is apparently out of the picture.

A New York Post writer claiming to be Jonah Goldberg made the simple argument that a filibuster cannot be racist when the Republicans do it and dandy when the Democrats do it.

“My point is simpler: The filibuster cannot be an accursed vestige of slavery and Jim Crow when Republicans use it and a perfectly fine (even noble) tool of fairness and democracy when Democrats use it,” Goldberg writes.

“But that’s how the argument works,” the author added. “In his press conference on Thursday, President Joe Biden said he agrees with his former boss Barack Obama that the filibuster is “a relic of the Jim Crow era.”

The Democratic Party used that “relic of the Jim Crow era” the moment it thought it served its purpose. It’s like the party only stands for one thing: Increasing its own power. 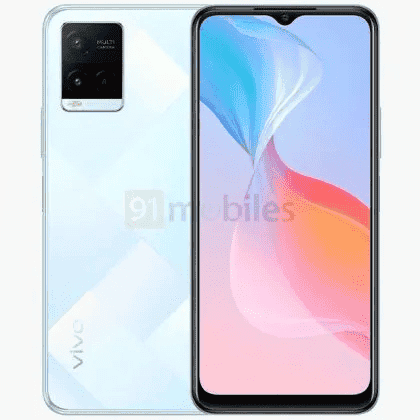 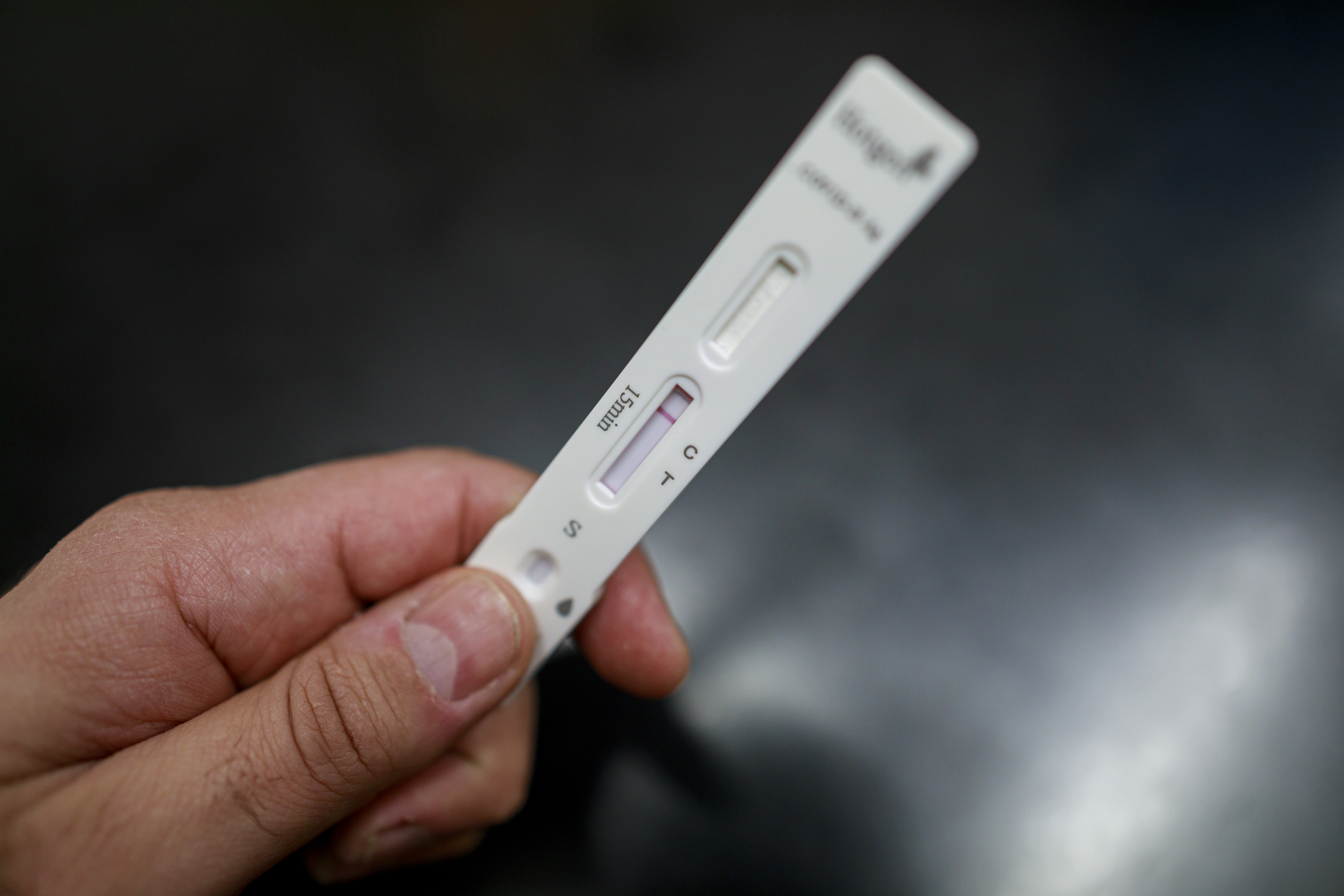