More than three years have passed since a damning Pentagon report brought renewed attention to how defense companies swindle the government. In the intervening time, Congress has done little to close the loopholes that empower them to do so.

In February 2019, the Pentagon’s inspector general revealed that contractor TransDigm Group overcharged the military by at least $16 million — with margins up to 4,451 percent — for various aircraft parts over a two-year period. A second investigation released in December 2021 showed that the same company cheated the government out of another $21 million by pricing items at up to 3,850 percent more than the reasonable cost.

Sen. Elizabeth Warren, D-Mass., and Rep. John Garamendi, D-Calif., will introduce companion legislation Thursday to leverage Congress’s oversight powers and rein in contractors’ price gouging, The Intercept has learned. The Stop Price Gouging the Military Act is timed to coincide with talks on the annual defense policy bill, which is currently undergoing markup in the Armed Services committees. Both Warren and Garamendi are committee members.

Warren and Garamendi’s legislation is long overdue: The recurrence of price gouging was already well known for years before the 2019 report. In May 2011, a Defense Department inspector general audit found that aerospace giant Boeing made about $13 million in excess profits off helicopter spare parts that it sold to the Army. But the more recent scandal unleashed new demands to crack down.

TransDigm built its empire using an unsavory business model to buy up smaller contractors that had monopolies on the supplies they provided to the military, guaranteeing the larger company’s ability to magnify returns. What’s more, TransDigm was able to reap its gains while complying with the weak laws Congress enacted at the behest of corporate interests, wherein a company can get away with hiding cost data from the government during contract negotiations. The revelation was an indictment of lawmakers’ duties to safeguard the government’s wallet.

In January, Rep. Carolyn Maloney, D-N.Y., chair of the House Committee on Oversight and Reform, convened a hearing to probe TransDigm’s profiteering, insisting that “Congress must act to empower contracting officers when they are… 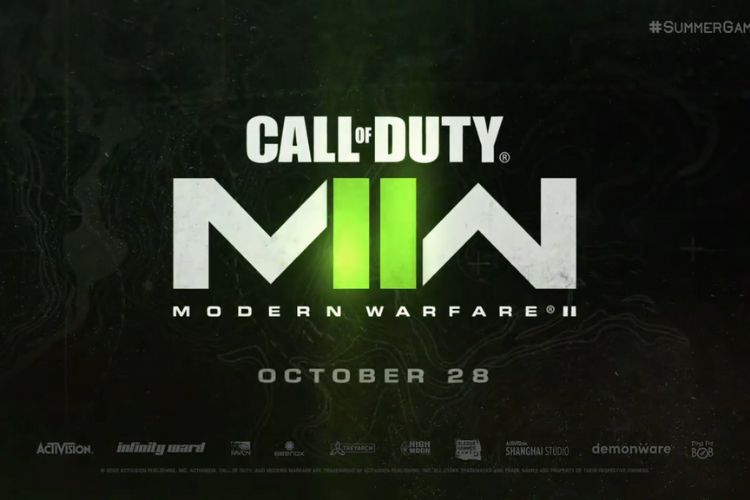