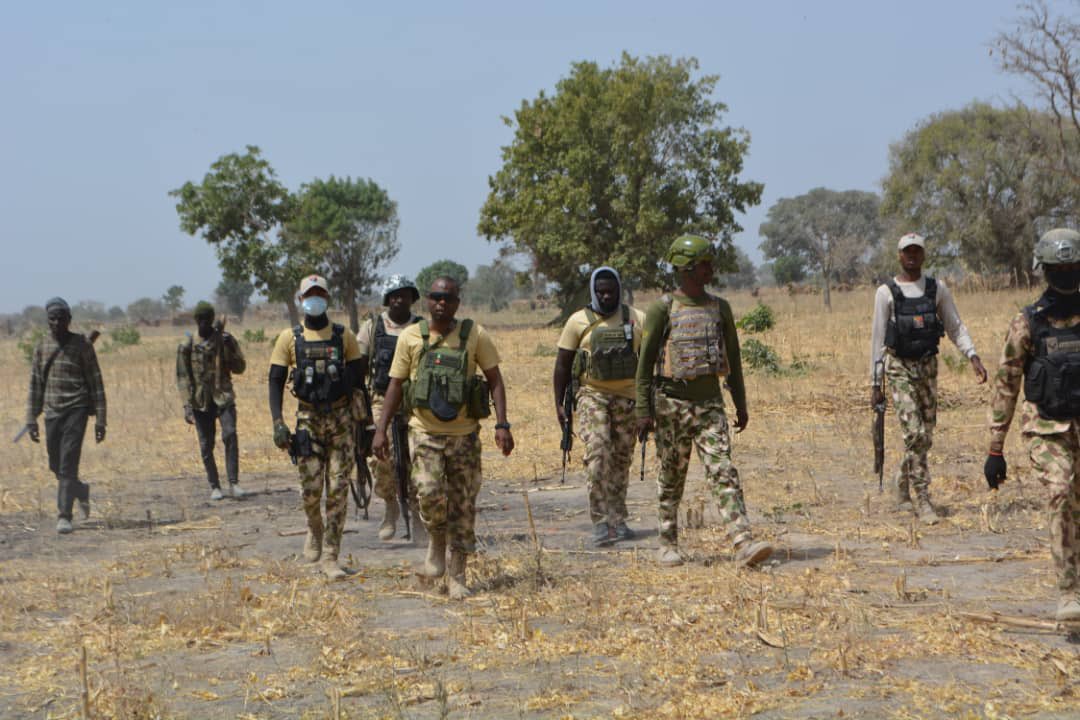 A combined team of military and police operatives foiled an attack by bandits on the Kaduna-Abuja Highway in the early hours of Monday.

The operatives killed one of the bandits and recovered one AK47 rifle and nine of their operational motorcycles.

The Kaduna State Police spokesperson, Mohammed Jalige, confirmed the incident in a statement on Monday afternoon.

He said the operation’s success indicated the synergy between the police and the military in Kaduna State.

“On Monday 13th June 2022 at about 2:55 am when the combined team of Police Operation Puff Adder and that of the Nigerian army Operation Thunder Strike while on routine patrol along Kaduna–Abuja highway at Sabon Sara had an encounter with armed bandits who were on their nefarious mission along the busy highway.

“An exchange of gunfire ensued as a result of which the friendly forces truncated the bandits’ mission forcing them to retreat into the forest as one bandit was neutralised.

“Upon a search of the general area, an AK47 rifle and nine bandits’ operational motorcycles were recovered,’’ he stated.

The police urged residents in the area to report people with suspected gunshot wounds to security agencies as “injured criminal elements will be hibernating around nearby communities to access healthcare services.

There has been a resurgence of attacks on the Abuja- Kaduna road, after an attack on a Kaduna-bound train from Abuja forced the government to suspend operations of the rail service between the cities.

Left with limited options, commuters, who used to travel to and from the country’s capital city from Kaduna, have returned to travelling via the expressway. 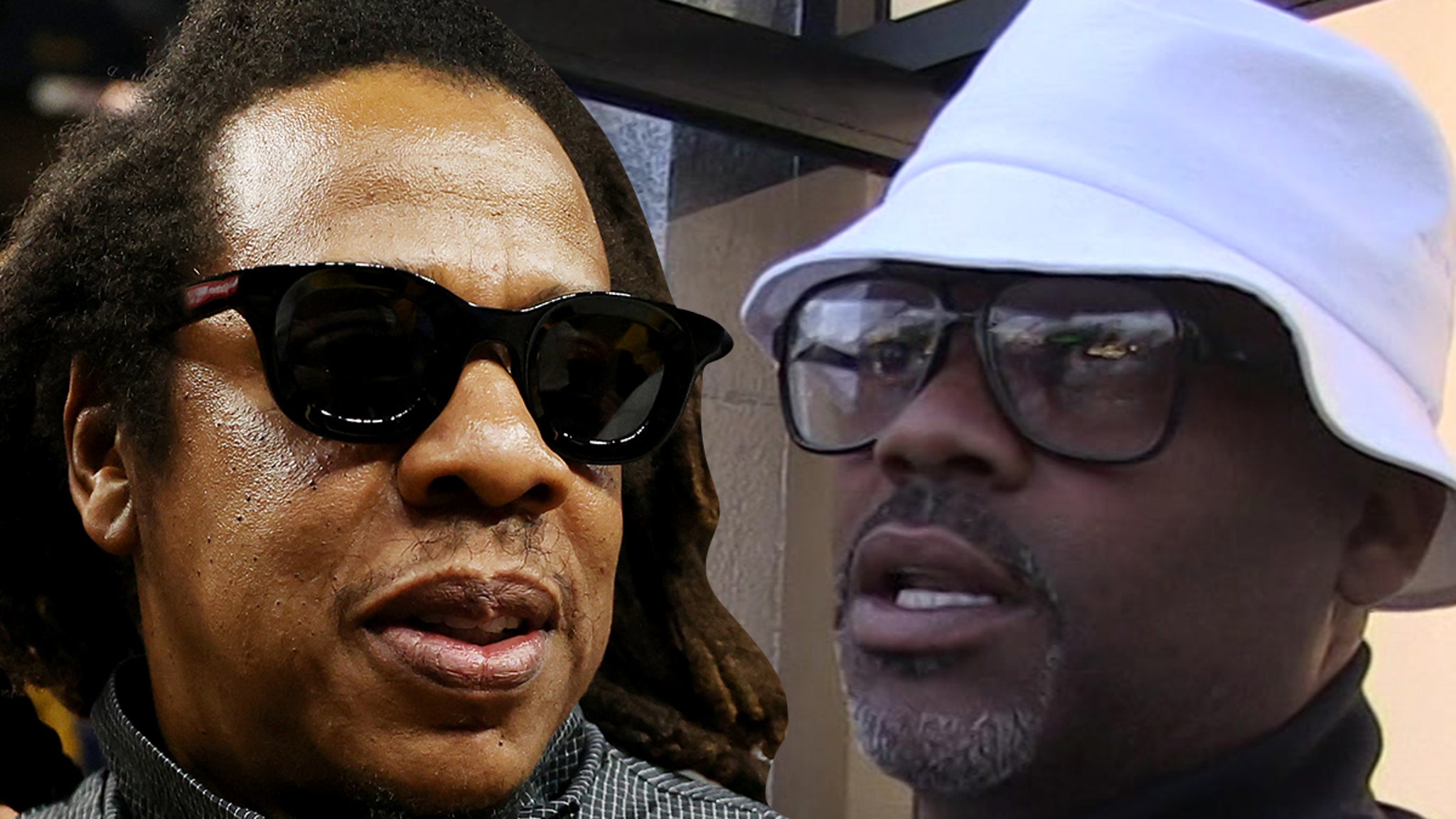