However, the judge gave the convict an option of N80,000 fine.

Prosecution counsel, Ibrahim Gukwat, told the court that the case was reported at the ‘C’ division police station Jos, on March 25, by Sylvester Nwibo and Uche Victor.

The prosecutor explained that Mr Ibrahim was employed to watch over the complainants’ goods but decided to steal them.

Mr Gukwat added that the offence contravened sections 271 and 272 of the Plateau Penal Code law of Northern Nigeria. 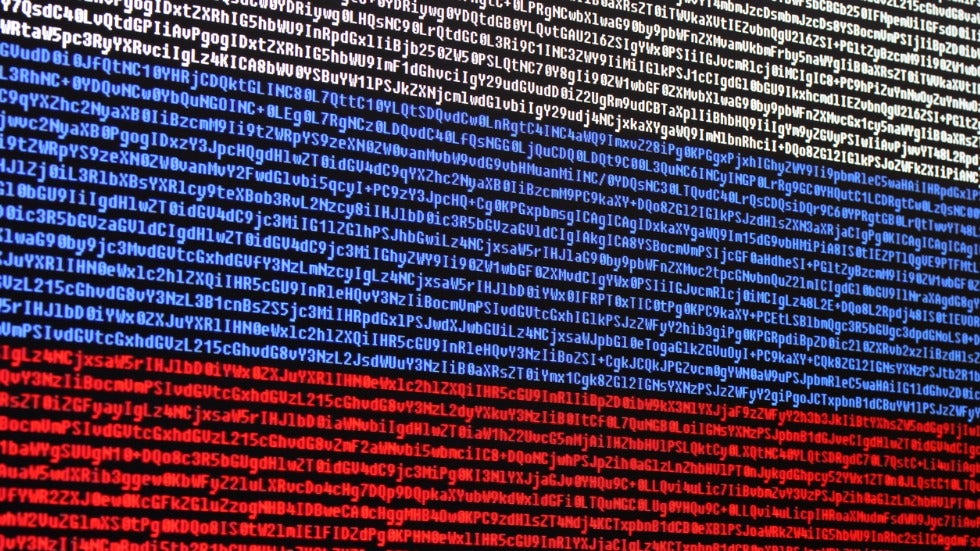 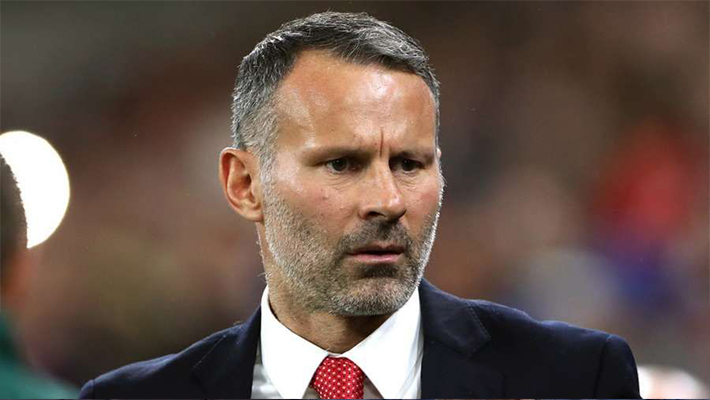