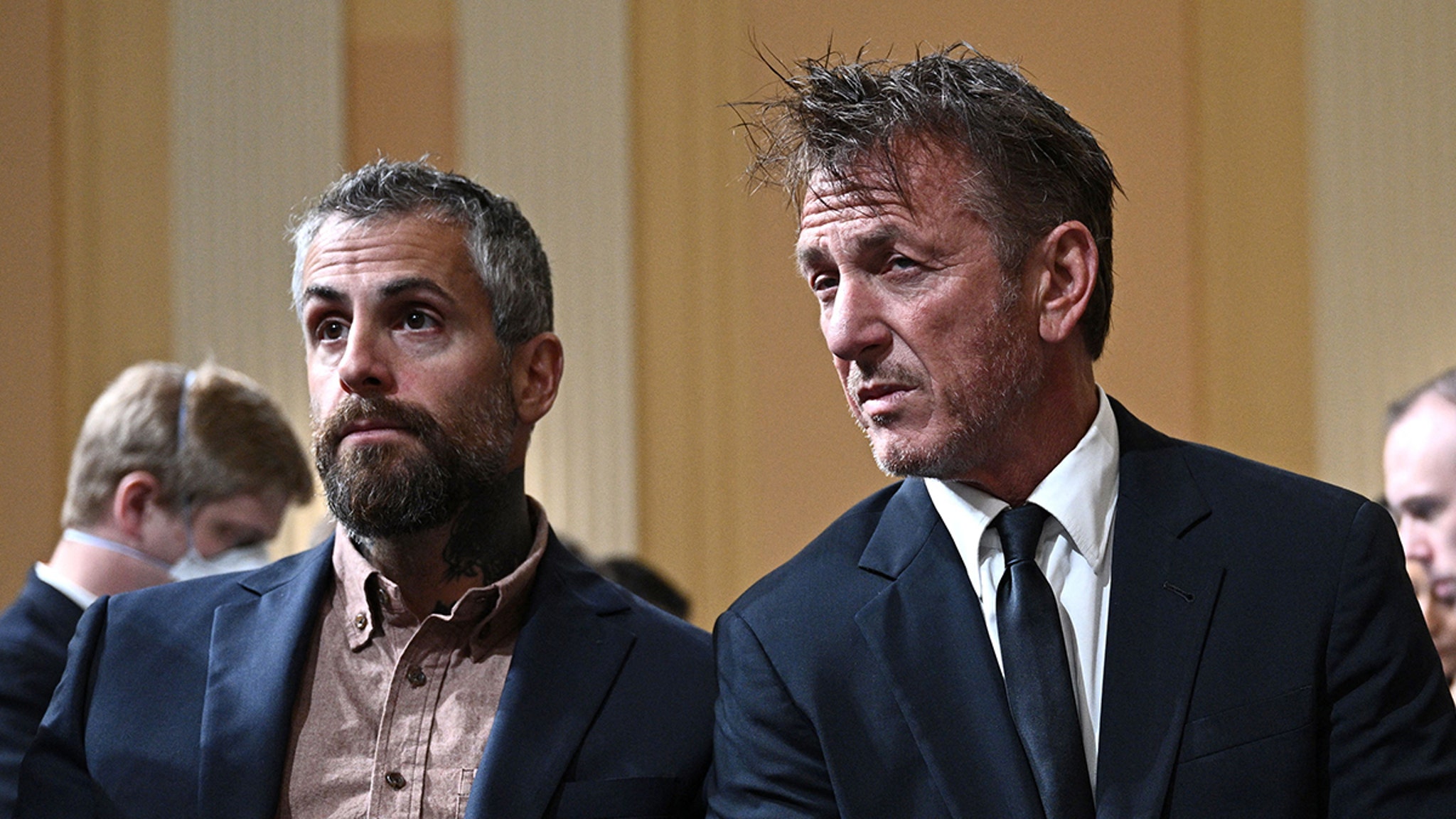 Sean Penn‘s political side is in full swing … the guy’s front and center at the Capitol for the latest session of the January 6th hearings. 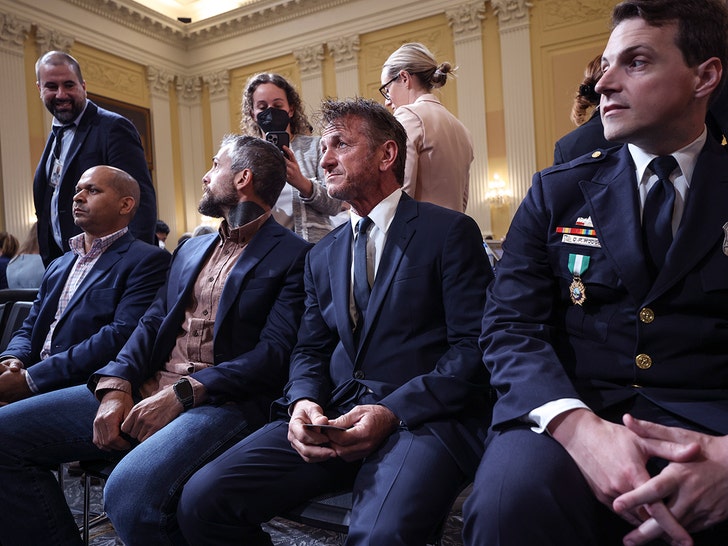 Sean grabbed a coveted seat Thursday in D.C. as the January 6th hearings roll on …  right next to Officer Michael Fanone, one of the officers who was seriously injured during the insurrection.

It’s unsurprising to see him on Capitol Hill as the House panel hears more evidence about Donald Trump‘s involvement. Sean is truly a political animal … he was recently on the frontlines in Ukraine. 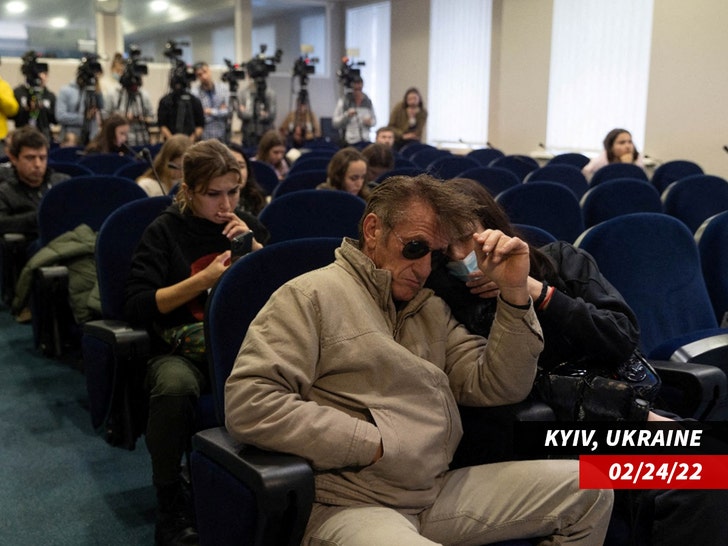 Sean was in Kyiv back in February, filming a documentary the Ukrainians say will tell the world the truth about the Russian invasion.

The January 6th House Committee has been working hard to prove Former President Donald Trump was at the center of the attack. Today’s hearings involve Trump’s intrusion into the Justice Dept. in an attempt to get them to discredit the election.

Hours of footage were recently subpoenaed by the committee — footage by Filmmaker Alex Holder, who had access to Donald Trump and his family from September 2020 right through January 6th for an upcoming Discovery+ documentary. Holder just said the Trump family had no editorial control over his project. 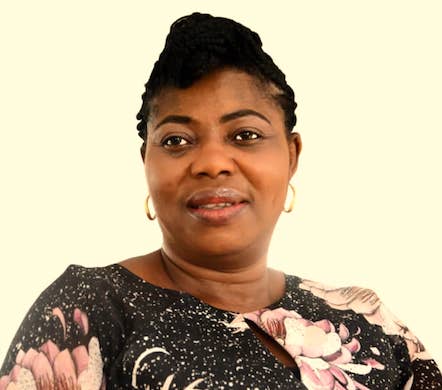