Scenes as Nollywood Stars storm Calabar for ESTA, The Movie

Top Nollywood stars converged last week in Calabar for the making of the movie, ESTA by veteran actor and producer Shan George.

Feelers reveal that it has been a weeklong of vigorous shooting on set in different locations across Calabar, Cross River State.

Shan, who was recently appointed Board Chairman of Callywood by Cross River State Governor, Prof. Ben Ayade, is putting to good use the human and capital resources of the state and her natural endowments to produce movies, while also parading some of the best talents in the industry from the state and region.

The movie, ESTA features award winning actor and Cross River State Commissioner for Culture & Tourism, Mr Eric Anderson, one of Nollywood’s most celebrated actor, Moses Armstrong, and a host of others in the film Directed by Charles Bonja Archibong.

ESTA is a Shandel & Bonja Films Productions powered by the Governor by of Cross Rivers State, Sir Ben Ayade. 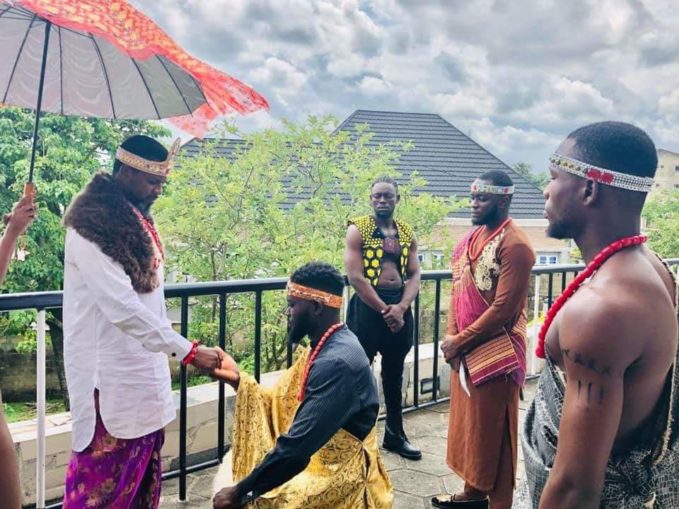 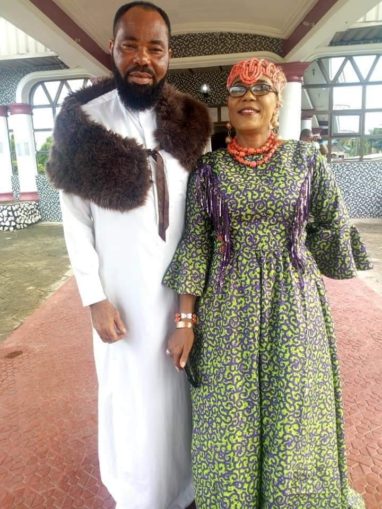 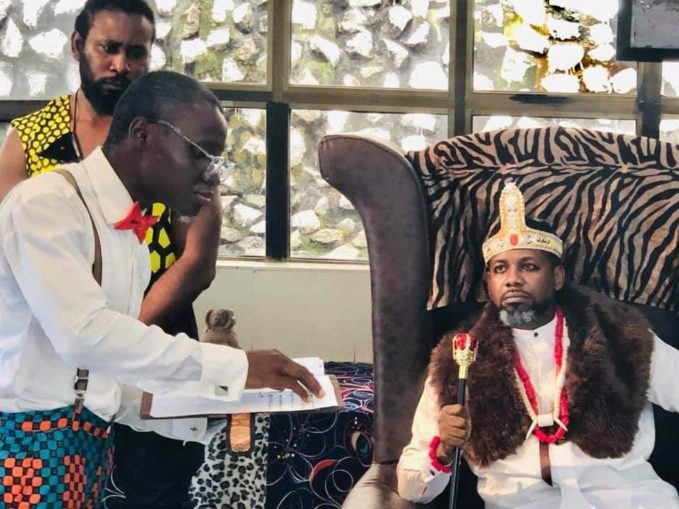 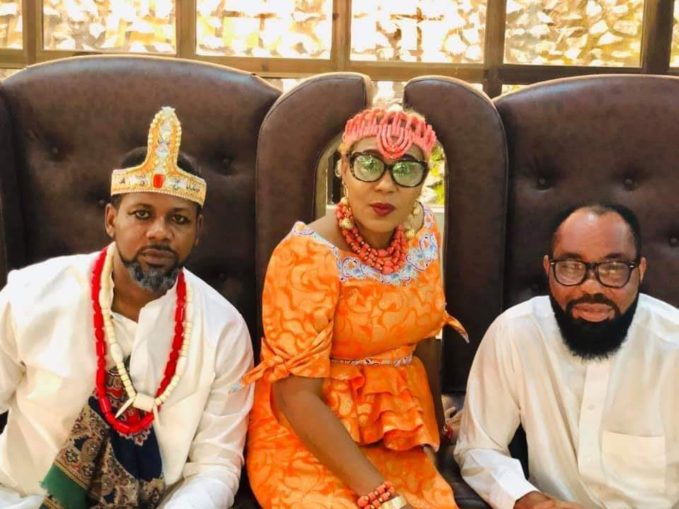 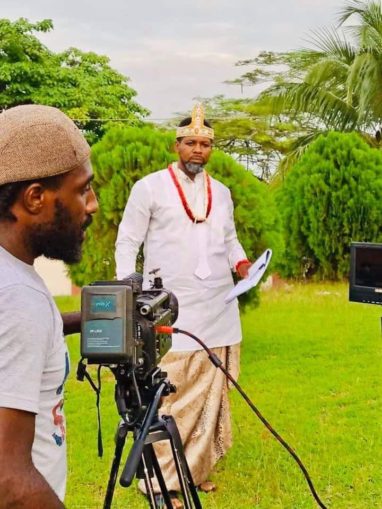 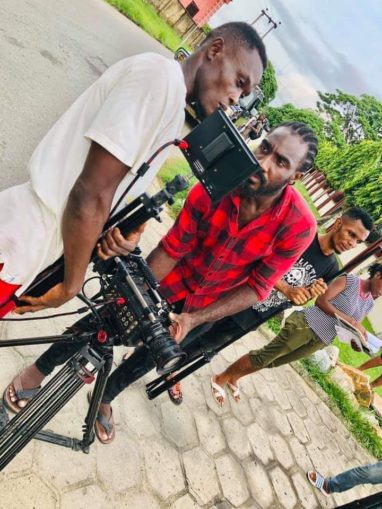