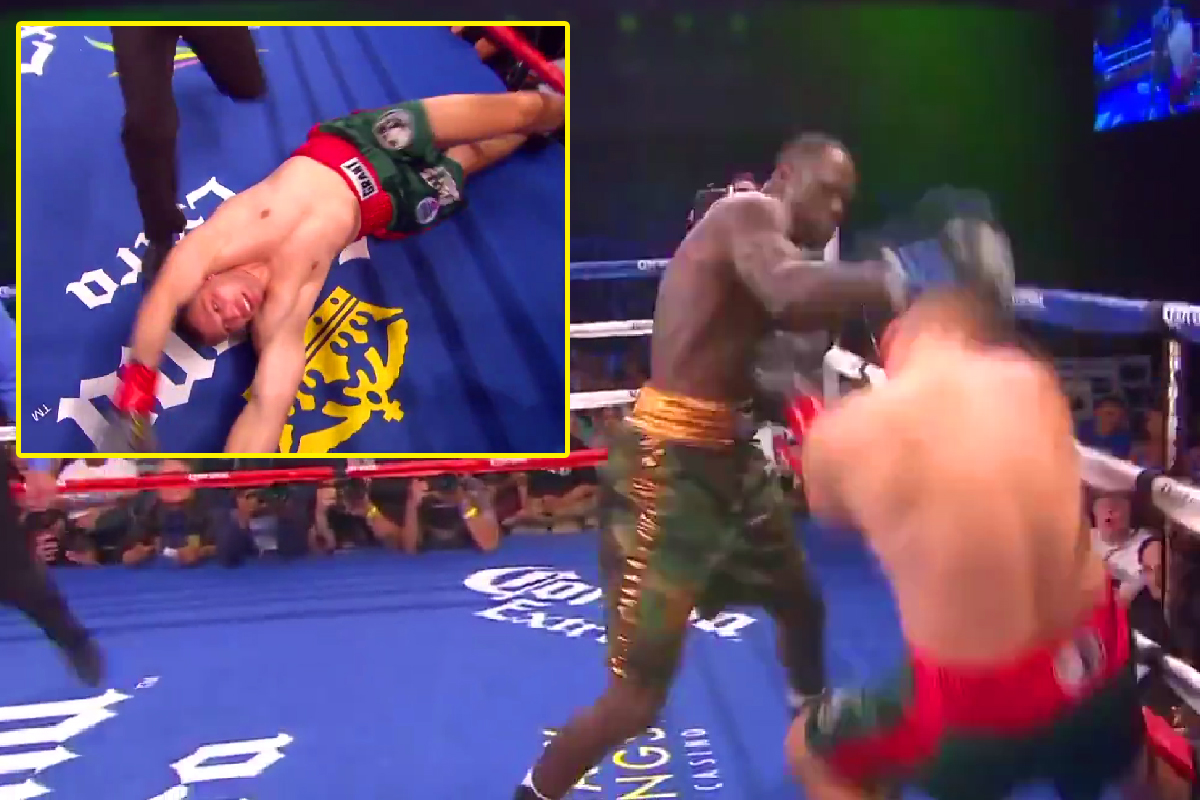 Deontay Wilder will no doubt go down as one of the most devastating punchers in the history of boxing when the curtain comes down on his career.

The former WBC heavyweight champion has 42 wins on his record to date, with 41 of those coming by way of knockout.

Several of those stoppage victories have come in scary, dramatic fashion, with the likes of Artur Szpilka, Dominic Breazeale and Luis Ortiz all finished by a single, brutal punch.

However, the one that stands out above the rest has to be Wilder’s KO of Sergey Liakhovich.

Liakhovich was once WBO heavyweight world champion, but had a record of 25-5 at this point and was seen as a gatekeeper in the division.

Regardless, he had never previously been stopped earlier than in the ninth round.

Wilder dealt with him inside one.

📅ON THIS DAY: Wilder blows away Liakhovich💥

⏪Back in 2013 @BronzeBomber showed his devastating power again as he stopped former world champ Siarhei Liakhovich in one round 🤜💣 pic.twitter.com/LmQlo0zI6f

A vicious right hand from the American saw his opponent fall to the canvas, but what happened next was alarming.

Liakhovich began twitching and shaking on the canvas as the referee instantly stopped the fight.

Wilder quickly ended his celebrations when he realised his opponent needed urgent medical attention, which he received from ringside doctors.

Thankfully, Liakhovich stopped twitching shortly afterwards and recovered so he was able to sit back on his stool and eventually walk out of the ring.

“When I hit him, I saw him going down, and I just went to my neutral corner,” Wilder said when he reflected on the fight.

“I saw it afterward on the replay on the big screen when I looked back and I saw it on the monitor.

“That’s when my smile went into a frown, and I was concerned and I was worried, because that was a scary moment.

“Just to see his eyes roll into the back of his head and him going into a seizure like that, and he had a concussion as well, that was scary. Very scary.”

After he had recovered, Liakhovich bizarrely filed a formal protest with the California State Athletic Commission, claiming that Wilder’s KO punch landed behind his head.

Liakhovich’s advisor, attorney Anthony Cardinale, sought a no contest due to ‘illegal punches’.

Of course nothing came of the protest and Wilder reacted by saying: “I must have hit him harder than I thought, he must still have a concussion.” 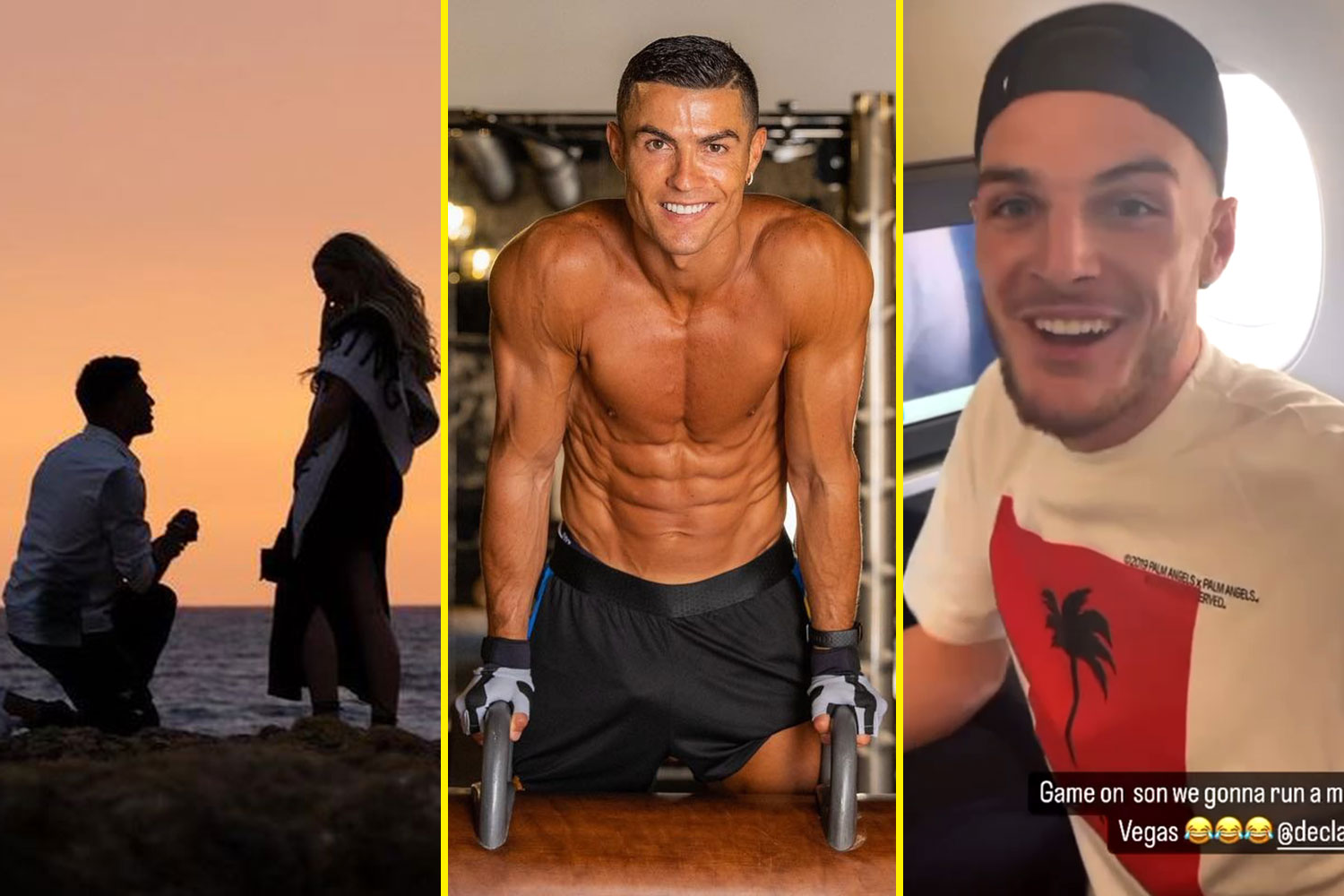