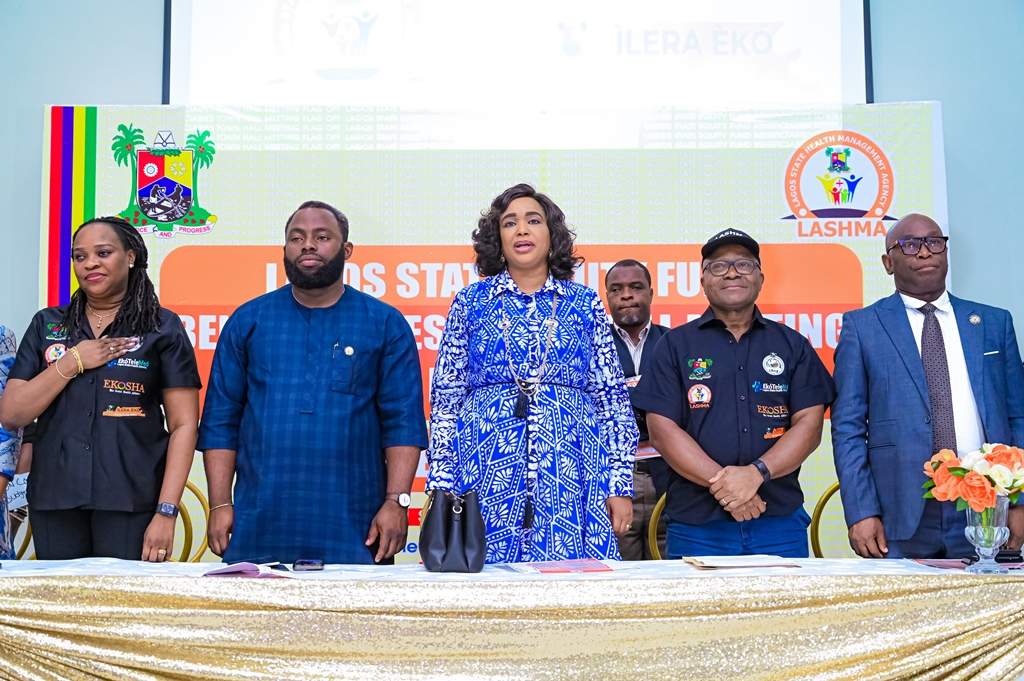 As part of efforts toward ensuring widespread health coverage for residents, the Lagos State Governor, Babajide Sanwo-Oluhas approved the payment of health insurance premiums for 100,000 vulnerable and indigent residents of the state.

Valued at N750 million, the money, the governor’s wife, Ibijoke Sanwo-Olu, said will be drawn from an equity fund funded with one per cent set aside from the state’s Consolidated Revenue Fund (CRF).

According to a statement issued by an assistant director, the public affairs unit at the office of the governor’s wife, Olubukonla Nwonah, Mrs Sanwo-Olu, a medical practitioner, disclosed this while flagging off a town hall meeting with the beneficiaries of the health insurance equity fund.

She was represented by the wife of the state’s commissioner for information and strategy, Funmi Omotoso, and the program was organized by the Lagos State Health Management Agency (LASHMA).

The agency, the statement noted, is saddled with the task of ensuring that all residents of the state have access to quality and affordable health care services through the health insurance program.

“Since the inception of this administration, Mr Governor has approved the payment of over N750,000,000 which has been used to pay the health insurance premiums of 100,000 residents of the state. In the short term, this has facilitated access to healthcare by a group of people who cannot afford to go to the hospital and, in the long term, will improve the health outcomes in the state. ”

Also known as the Ilera Eco Equity Fund, Mrs Sanwo-Olu said all public servants in the state have now been enrolled in the health scheme.

On his part, the state’s commissioner for Health, Akin Abayomi, commended the governor and LASHMA for their joint efforts to improve access to healthcare services.

Mr Abayomi hinted that the agency was on the brink of rolling out an innovative health financing initiative to raise funds from philanthropists, organizations, and donors to crowdfund health insurance premiums and adoption of indigents and the vulnerable on the scheme.

Also speaking, the permanent secretary at the state’s ministry of information and Strategy, Olusina Thorpe, who represented the ministry’s commissioner, Gbenga Omotoso, said all over the world, there is no government that can adequately fund health services.

“This is why the health insurance program put in place by the Lagos State Government is the way to go and we must encourage more people to enroll,” Mr Thorpe said.

LASHMA’s general manager, Emmanuella Zamba, said the agency was working in partnership with the state’s Primary Healthcare Board to continuously increase the number of Primary Healthcare Centers (PHCs) offering insurance healthcare services while the government firms up actions to ensure that all PHCs in the state are fully functional.

Adding that the Ilera Eko plan also has provisions for the care of senior citizens, as well as a cancer treatment “to some extent,” Ms Zamba said with an increased number of enrolleesLASHMA would be able to drop the cost and expand the services.

For continued free access to the best investigative journalism in the country we ask you to consider making a modest support to this noble endeavor. 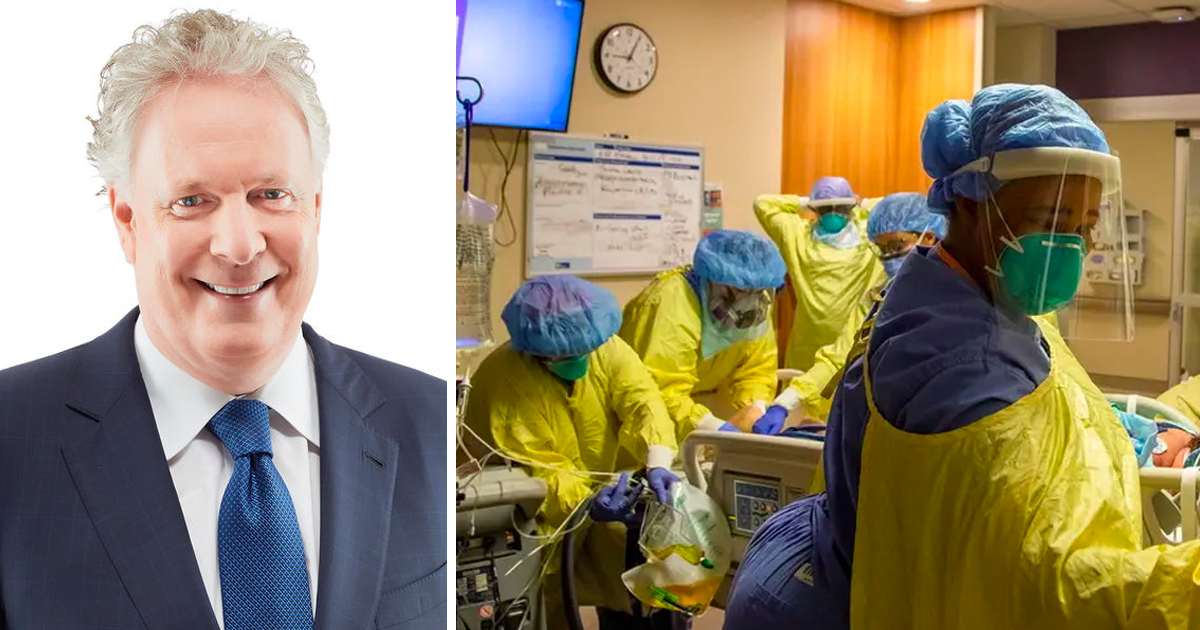 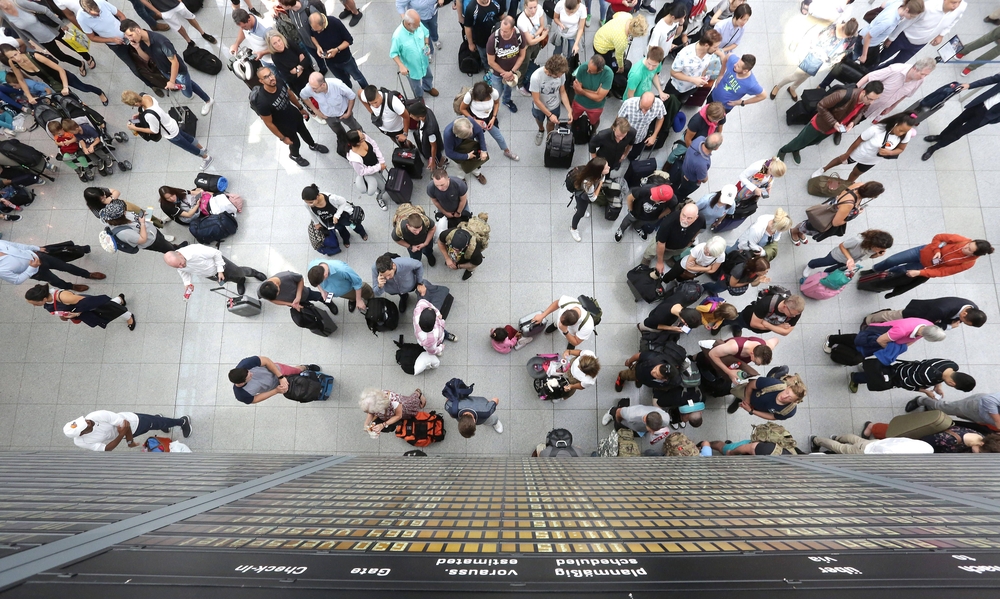