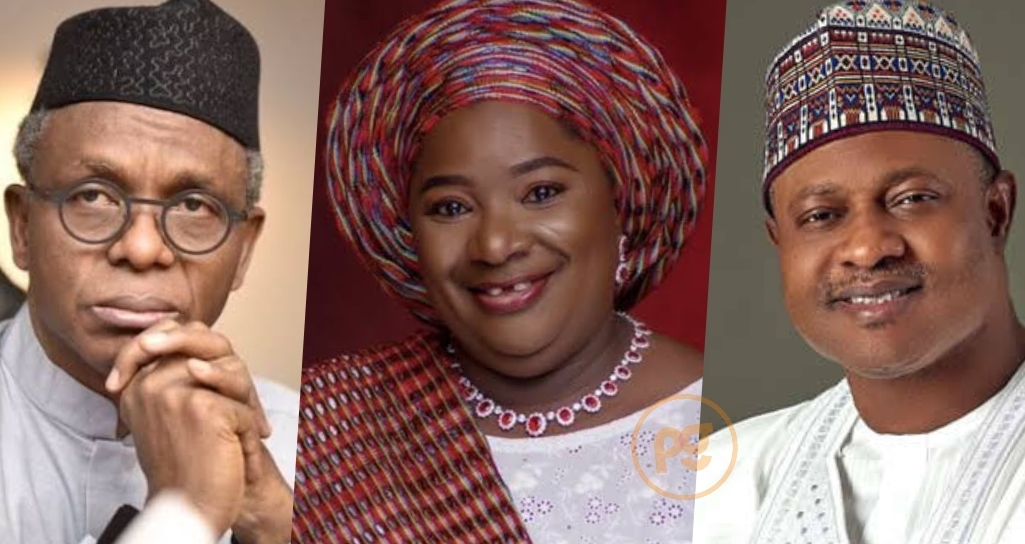 The APC governorship candidate in Kaduna, Uba Sani, has picked Deputy Governor Hadiza Balarabe as his running mate for the 2023 gubernatorial election to run on a Muslim-Muslim ticket as Governor Nasir El-Rufai had previously done.

Mr Sani announced this on Monday in Kaduna after consultations with critical stakeholders.

“Dr Balarabe has demonstrated hard work, punctuality, dedication and team spirit in the discharge of her responsibility as deputy governor which has endeared her to the critical stakeholders in the state,” stated Mr Sani. “I wish to therefore call on the good people of Kaduna state to support the choice of Dr Hadiza Balarabe as my running mate.”

He added, “I also enjoin them coming out en masse to vote for our ticket during the forthcoming 2023 general elections. Your mandate in 2023 will enable us to build a peaceful, prosperous and greater Kaduna state. Together, we are determined to make the state a reference point for good and responsive governance.”