The Senator representing Cross River State Central Senatorial District in the National Assembly, Sen. Sandy Onor has officially declared his intentions to contest as Governor of the state in 2023.

Sen. Onor who set aside the talks of zoning made the declaration on Tuesday, December 14, 2021, at the Peoples Democratic Party, PDP Secretariat in Calabar, the capital of Cross River State.

Recall that there have been talks on where the 2023 Gubernatorial seat be zoned to, with some saying it should be zoned back to the Southern Senatorial District where it began.

While declaring his intentions by ignoring the zoning talks, Onor said: “If Cross Riverians are to go by ‘Osusulogy’, it is the North that should give us Governor. Because, in Osusuwe, if South collect, Central Collect and North collect, the next one should come from North”.

Ojong, a member of the PDP declared that: “I, Sandy Ojang Onor, Professor of History, Senator of the Federal Republic of Nigeria, the one they call the Original Caterpillar, I formally declare for the position of Governor of Cross River State under the Peoples Democratic Party”.

THE PARADISE NEWS reported that Sen. Onor had earlier called for support while in Obubra on December 5, 2021, where he donated NGN2,000,000 for the building of a new St. Patrick Catholic Church, Iyamoyong, Obubra Local Government Area in the Central part of the state.

He said: “Obubra people and Iyamoyong people, in particular, open your eyes properly and stand by the people who speak the truth and who will help you politically. The time for deceit is gone”. 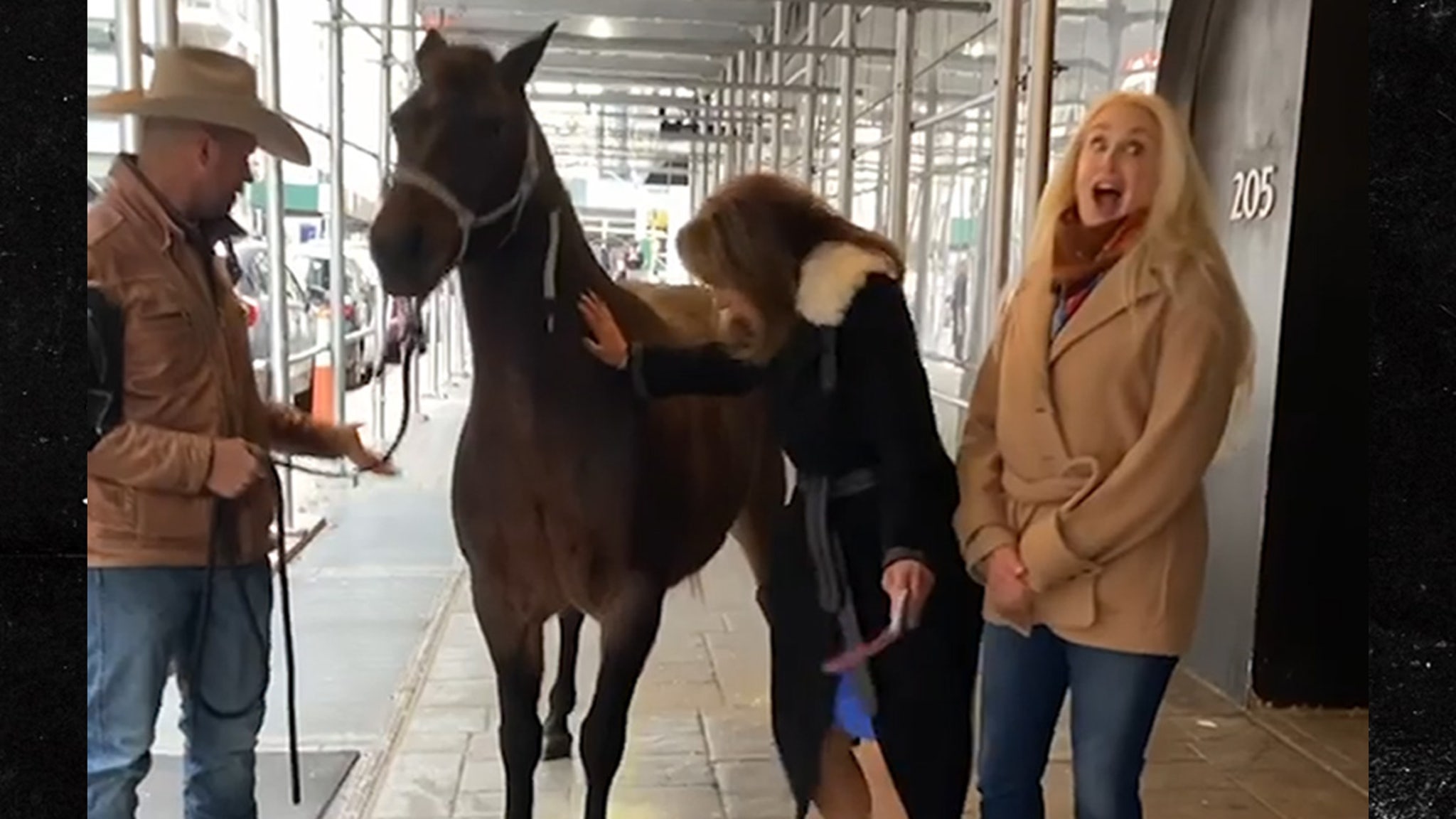