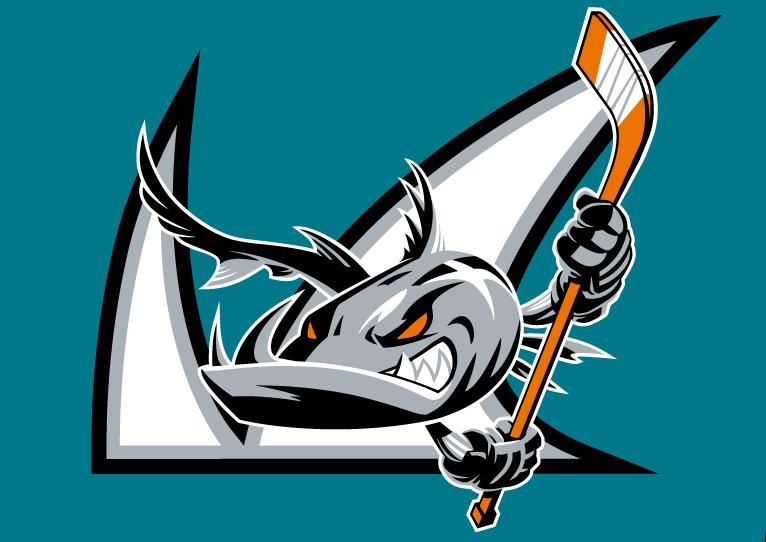 San Jose Barracuda forward Krystof Hrabik was suspended for 30 games by the American Hockey League on Friday for a racial gesture he directed at Boko Imama of the Tucson Roadrunners during a game between the two teams on Jan. 12.

Hrabik has already served three games of the suspension and would be eligible to return to the lineup on April 3 if the Barracuda’s schedule remains the same.

The AHL, in its statement announcing the suspension, said it “believes that individual inclusion learning is a key element of improving league-wide culture” and that as part of the suspension, Hrabik will be given a chance to work with the NHL’s Player Inclusion Committee “to participate in education and training on racism and inclusion.”

Hrabik may apply to Scott Howson, the AHL’s President and CEO, for a reduction to the suspension and reinstatement after March 12. Any reduction in the suspension would be “based on an evaluation of his progress in the necessary education and training with the Player Inclusion Committee.”

“The AHL stands with Boko Imama,” Howson said in the statement. “It is unfair that any player should be subjected to comments or gestures based on their race; they should be judged only on their ability to perform as a player on the ice, as a teammate in the locker room and as a member of their community.”

Please check back for updates to this developing story. 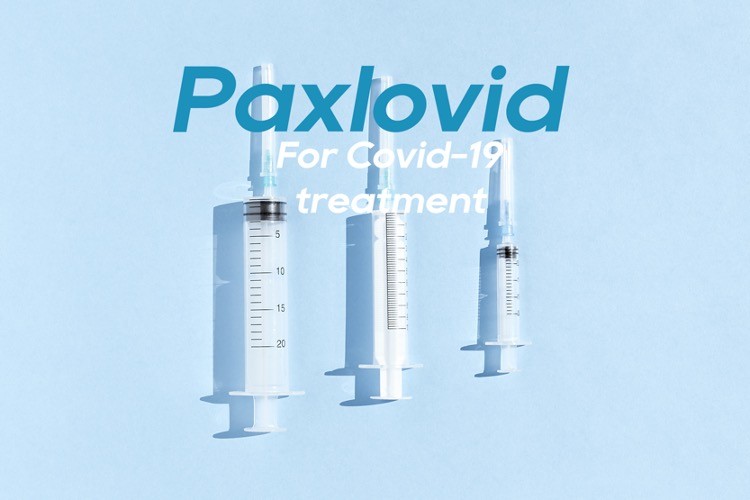