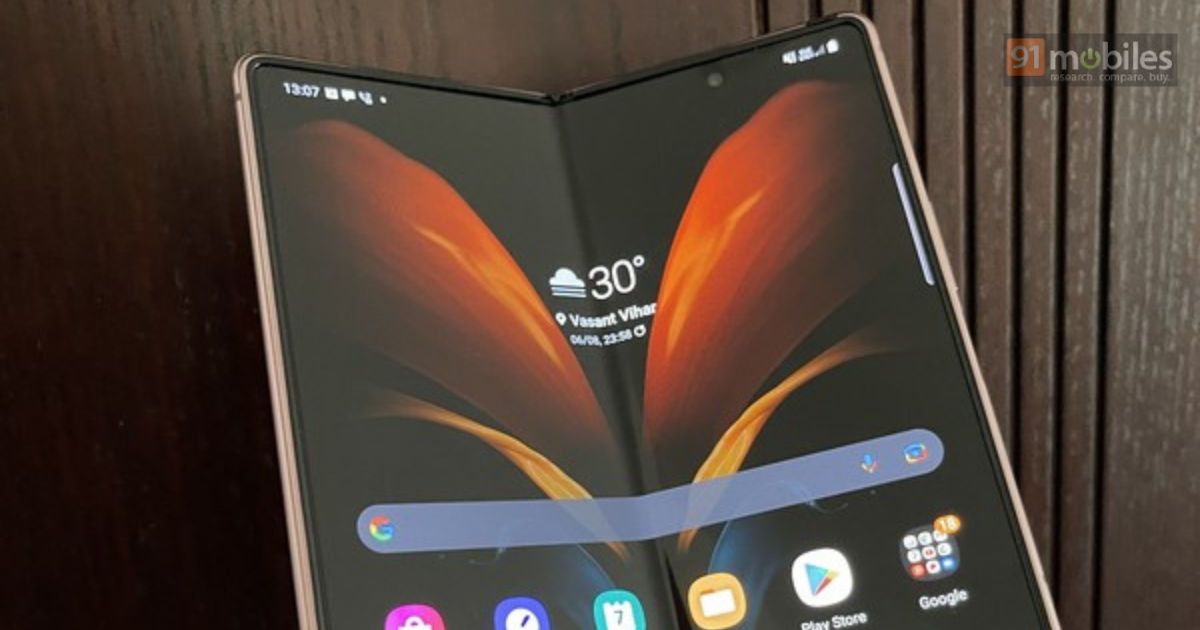 The report suggests that Samsung is hard at work on Galaxy A Fold and Galaxy A Flip models – cheaper alternatives to the Galaxy Z Fold/ Flip models. Samsung currently holds 80 percent of the foldable smartphones market, with its Galaxy Z Flip and Fold phones costing under Rs 90,000 and Rs 1.5 lakh, respectively. Smartphone manufacturers: Xiaomi, OPPO, and Vivo, among others, have launched their versions of foldable smartphones but could not capture the market like Samsung.

Rumour mills suggests Google Pixel and Apple – competitors of Samsung’s flagship phones – are working on an affordable bendable smartphone. Launching the Galaxy A Fold and Galaxy A Flip affordable foldable models in 2024 may help Samsung sustain and expand its stronghold in the market. Further, the report also says that the affordable foldable phone from Samsung will cost around 1 million won (Approx. Rs 61,000).

Undoubtedly, it will be interesting to see the smartphone manufacturing behemoth shipping a foldable phone at such a price. However, the report is still speculation as Samsung remains mum about its foldable smartphone plans. And we suggest you take this news with a pinch of salt. 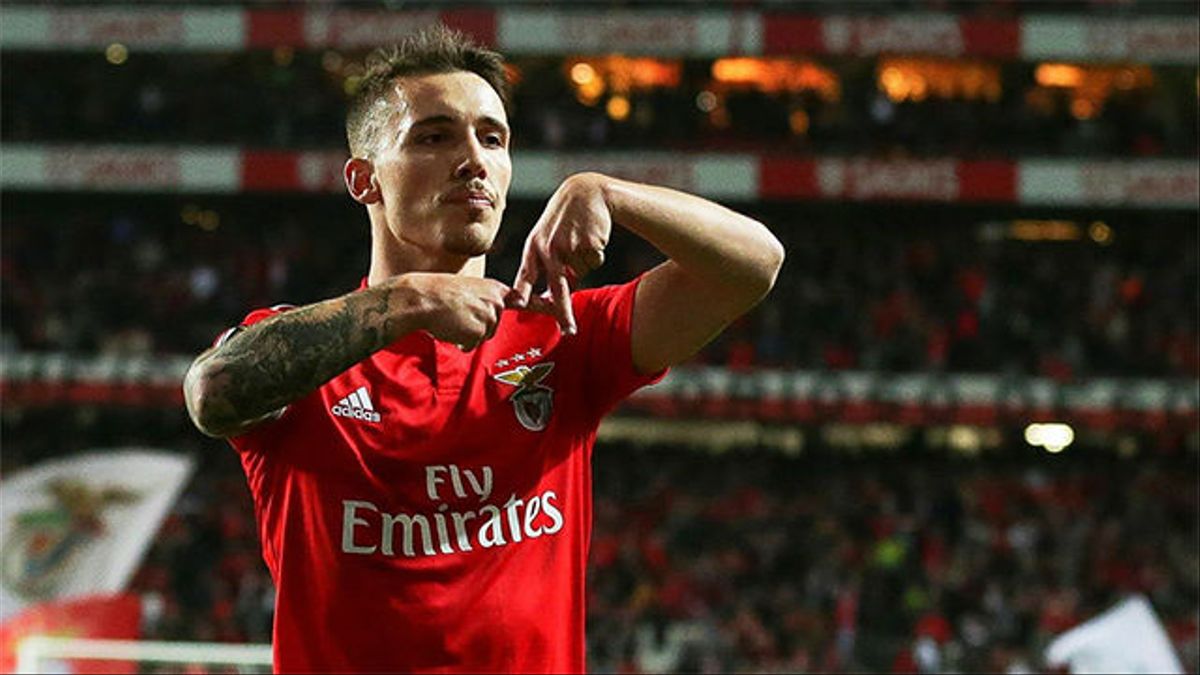 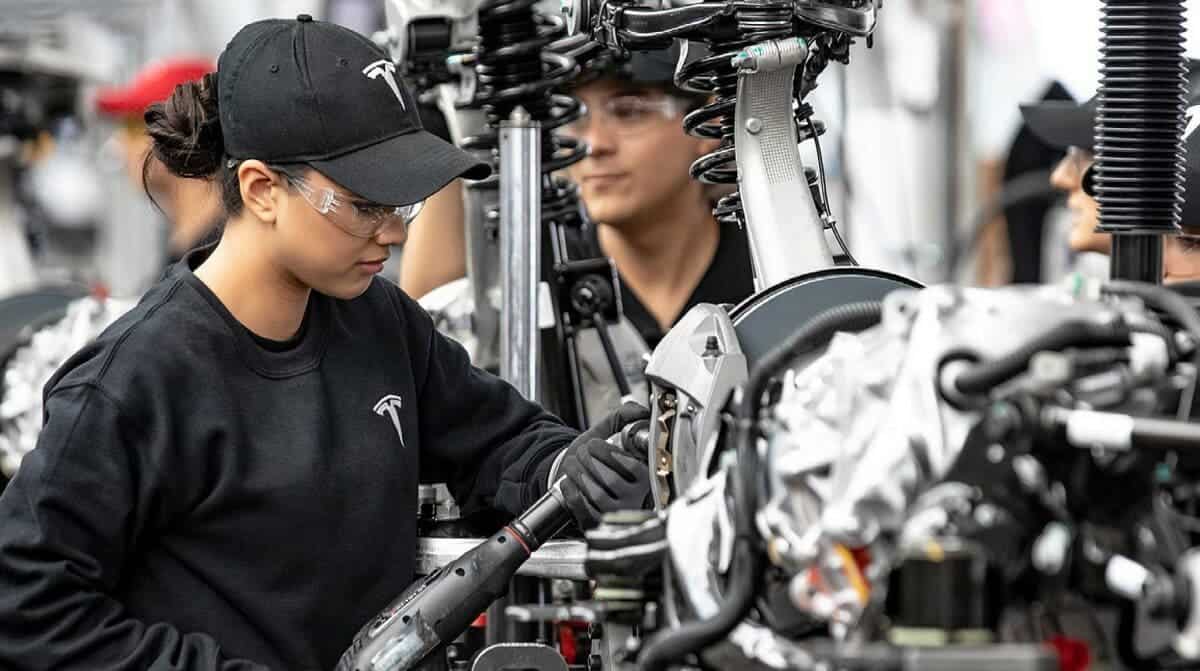