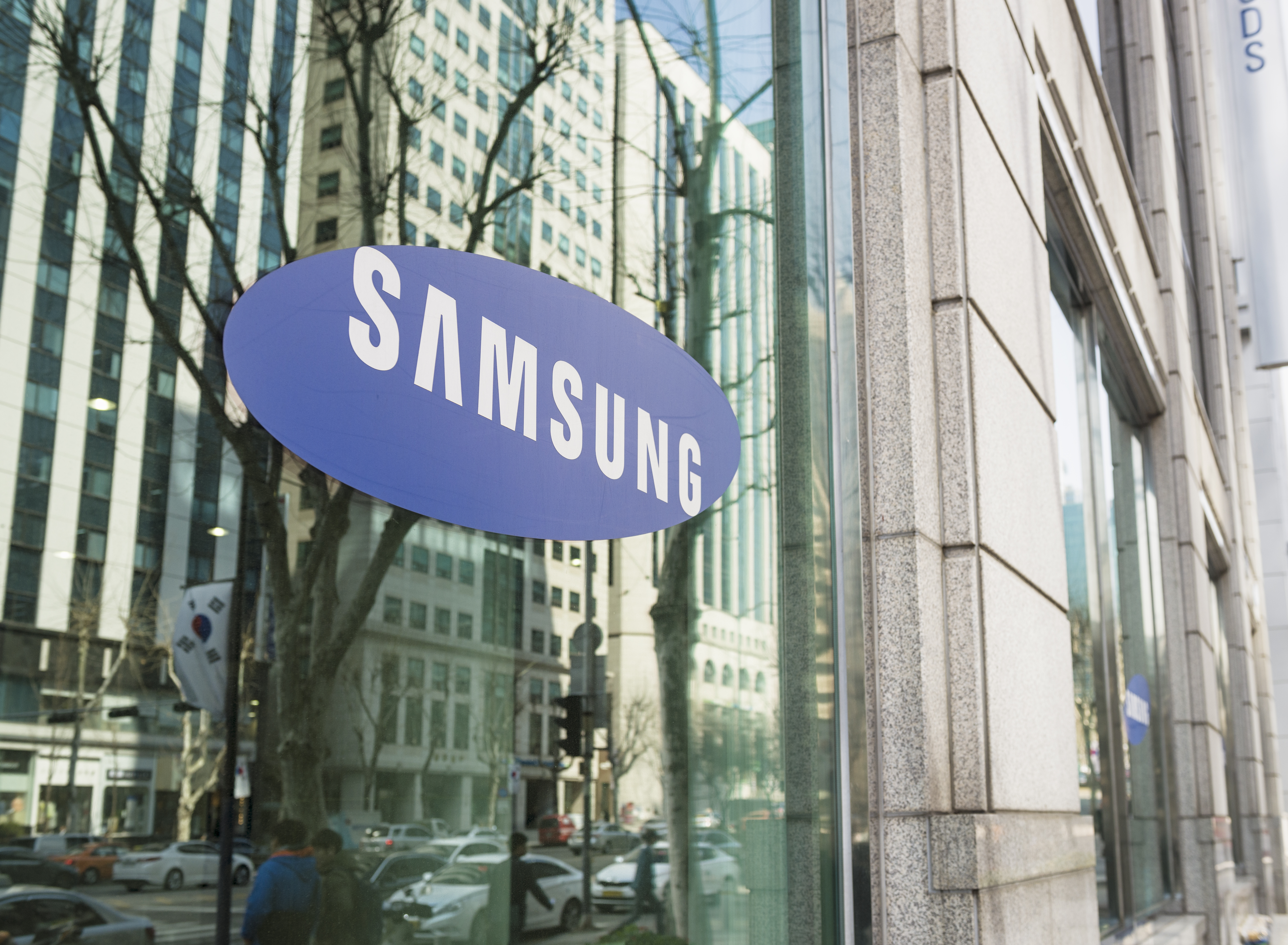 Samsung’s consolidated revenue for the fourth quarter of 2021 reached 76.57 trillion Korean won (US$63.7 billion), the tech giant has revealed in its latest earnings report. That’s a quarterly record high for the company, which says that its revenue growth for the period was driven mainly by the expanded sales of its smartphones, TVs and home appliances.

Samsung’s memory business, which is typically its biggest moneymaker, has experienced a decline in revenue from the previous quarter due to the global supply chain crisis and a slight drop in prices. Further, while demand for memory products remained strong, the company says it didn’t push for sales as aggressively as it usually does after considering its inventory levels and the market outlook. The memory division posted a consolidated revenue of KRW 26.01 trillion (US$21.6 billion) and an operating profit of KRW 8.84 trillion (US$7.35 billion) for the fourth quarter of 2021. In the third quarter, it posted KRW 26.41 trillion (US$21.96 billion) in consolidated revenue and KRW 10.06 trillion (US$8.36 billion) in operating profit.

Samsung’s combined mobile and consumer electronics business, now called Mobile eXperience or MX, has posted KRW 28.95 trillion (US$24 billion) in consolidated revenue and KRW 2.66 trillion (US$2.2 billion) in operating profit. The slight increase in revenue was mainly due to the strong sales of its premium smartphones, namely its foldables and its Galaxy S series devices, as well as its PCs, tablets and wearables during the holiday season. Like in the previous quarter, though, the division’s profitability was impacted by Samsung’s marketing efforts for its foldables and for the launch of its upcoming models this year.

Meanwhile, the company’s mobile panel business saw an increase in earnings due to solid demand for new smartphones. Losses became larger for Samsung’s large panel business, though, due to a decline in pricing for LCDs and the initial costs related to its Quantum Dot displays. Samsung also saw strong sales for its premium and lifestyle TVs, but its visual display business recorded a lower operating profit quarter-on-quarter because of rising material and logistics costs.

For 2022, Samsung expects growth in its memory business from higher server demand and in its display panel business from new smartphone releases. However, the company made it clear in its report that it also expects COVID-related supply issues and other problems to persist and affect its operations. Despite those constraints, it believes its MX business will still deliver revenue and profit growth led by its new flagships and by higher sales of its mass market 5G smartphones. Samsung has an Unpacked event scheduled on February 9th, where it will unveil the next S-series flagship to succeed the Galaxy S21 lineup. 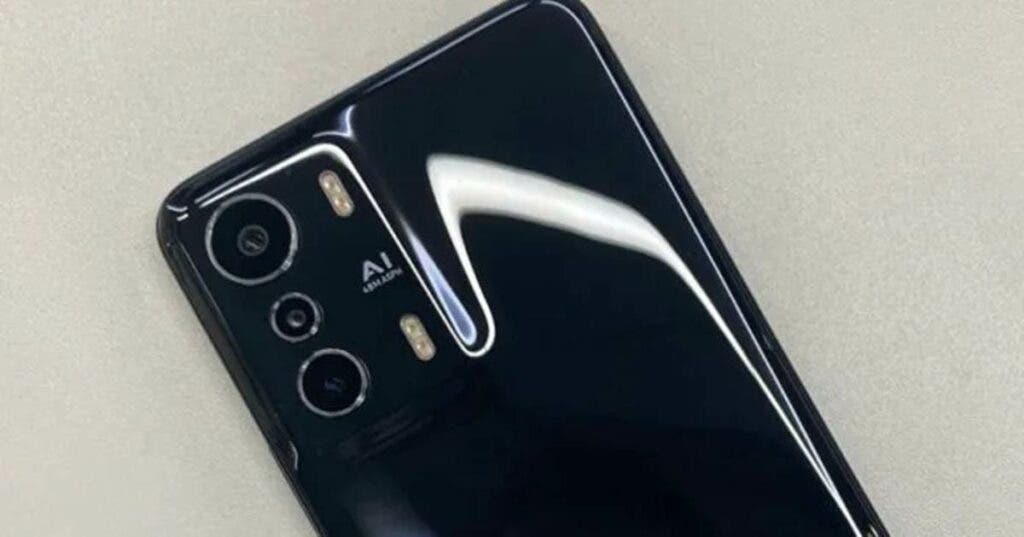