The Samsung Galaxy M14 5G smartphone has passed through the Geekbench benchmarking website ahead of launch. As expected, the Geekbench listing divulges some details about the upcoming Galaxy M-series handset.

This was a major sign the devices are headed to the Indian market. However, details about the Samsung Galaxy M14 5G smartphone’s exact launch date are still scarce.

Amid the lack of an official confirmation, the Samsung Galaxy M14 5G has appeared on the Geekbench website. As expected, the Geekbench listing reveals vital information about the upcoming 5G-ready handset. 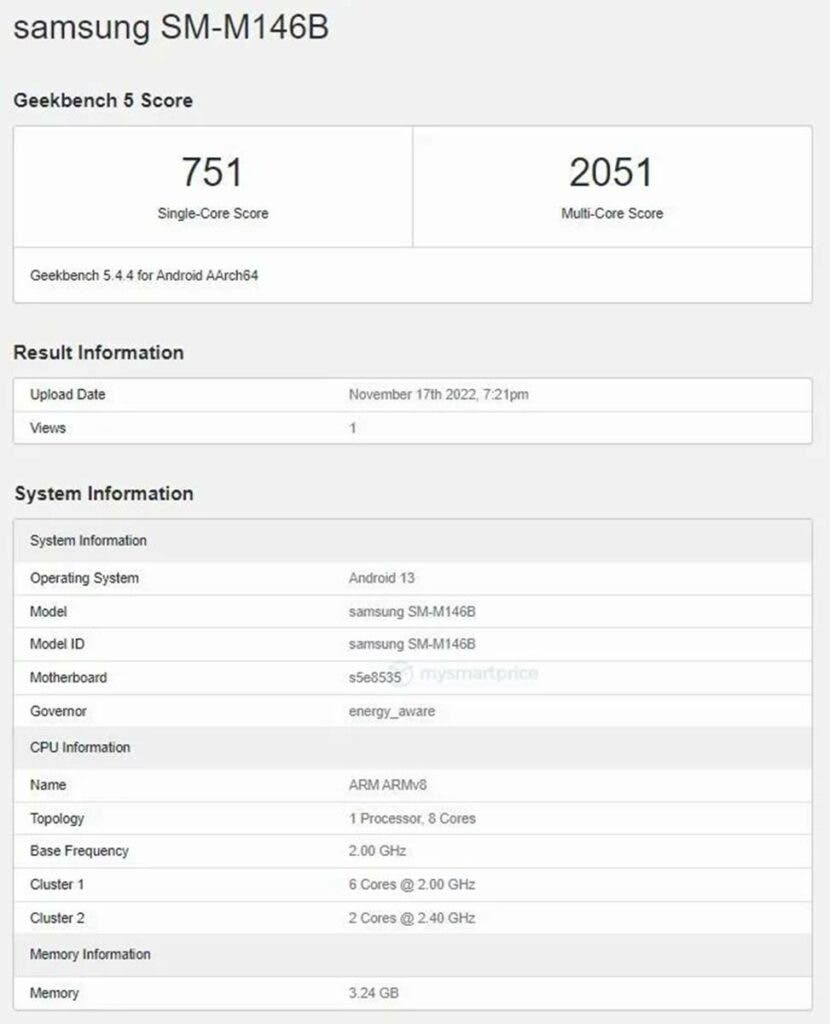 First, the Galaxy M14 5G will pack a new Exynos chipset under the hood. The phone will draw power from a Samsung Exynos s5e8535 SoC. According to a report from SamMobile, this could be the upcoming Exynos 1330 SoC.

Moreover, the Geekbench listing reveals the SoC has two 2.4GHz cores and six efficiency cores clocking at 2.00GHz. The octa-core SoC has 4GB of RAM, but Samsung will probably launch the phone with more memory and storage options.

Furthermore, the listing shows the Galaxy M14 5G will boot the latest Android 13 OS out of the box. The software will have a layer of One UI 5.0 on top. 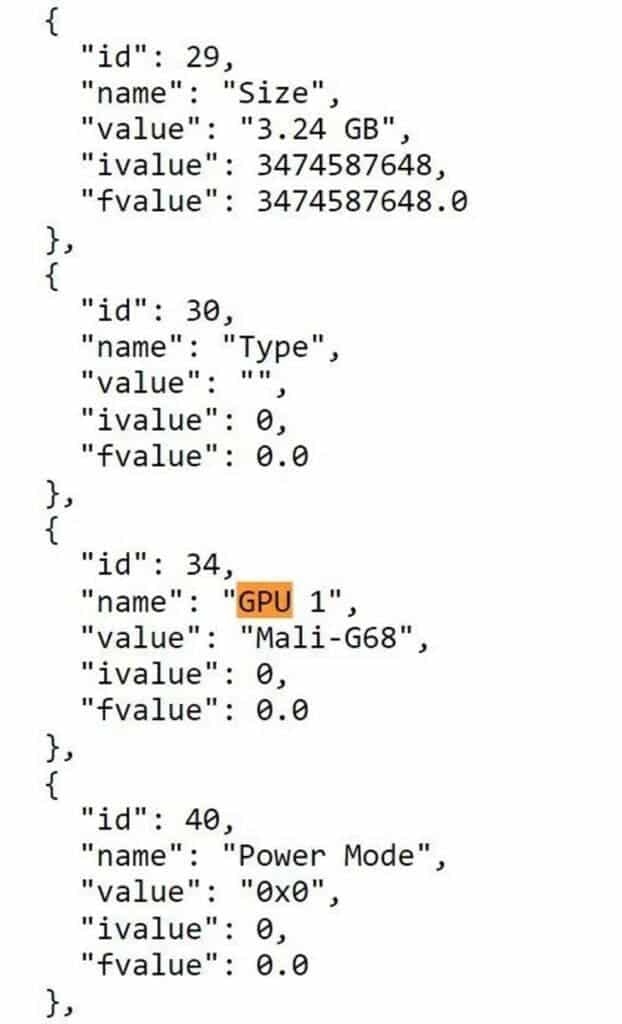 To recap, Samsung surprisingly rolled out Android 13 to the mid-range Galaxy M32 5G smartphone earlier this month. The handset gained 751 in Geekbench’s single-core and 2051 in the website’s multi-core tests. 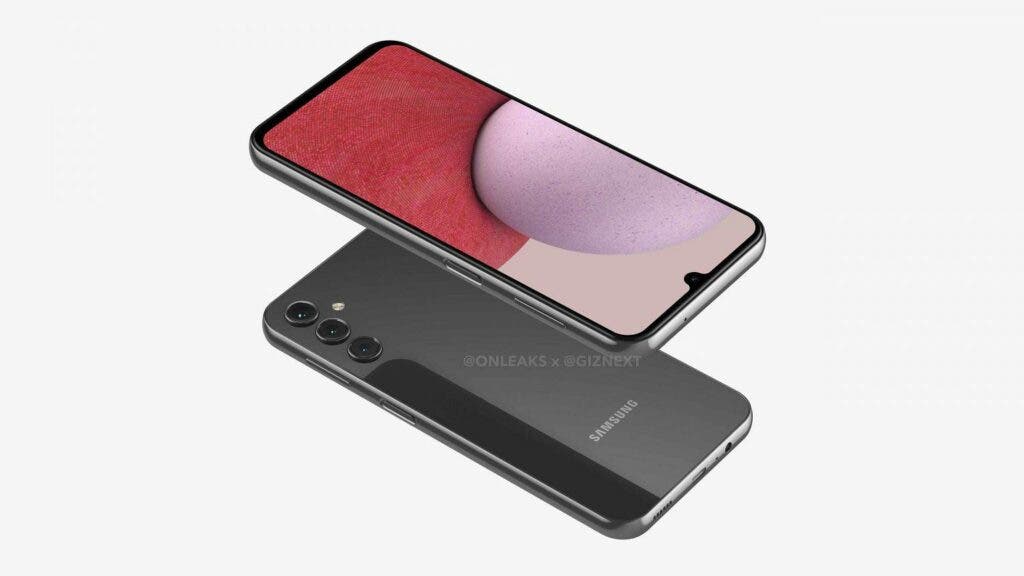 Aside from this, it will probably house a 50MP camera on the back and use a 5000mAh battery to draw its juices. Upfront, the device might house a 16MP shooter for selfies and video calling.

Notably, the devices are likely to break cover in early 2023. Also, they will be available for purchase in multiple regions including India.