The Samsung Galaxy A14 5G recently appears on the Google Play Console. The certification reveals that the mobile phone will be powered by an Exynos 1330 chip. This chip has two ARM Cortex-A78 CPU cores that clock at 2.4GHz. It also has six ARM Cortex-A55 CPU cores that clock at 2GHz, and an ARM Mali-G68 GPU with two cores clocking at 950MHz. The phone will feature 6GB of RAM, Android 13, and a 6.8-inch Full HD display. We expect the display of this device to support a 90Hz refresh rate at least. 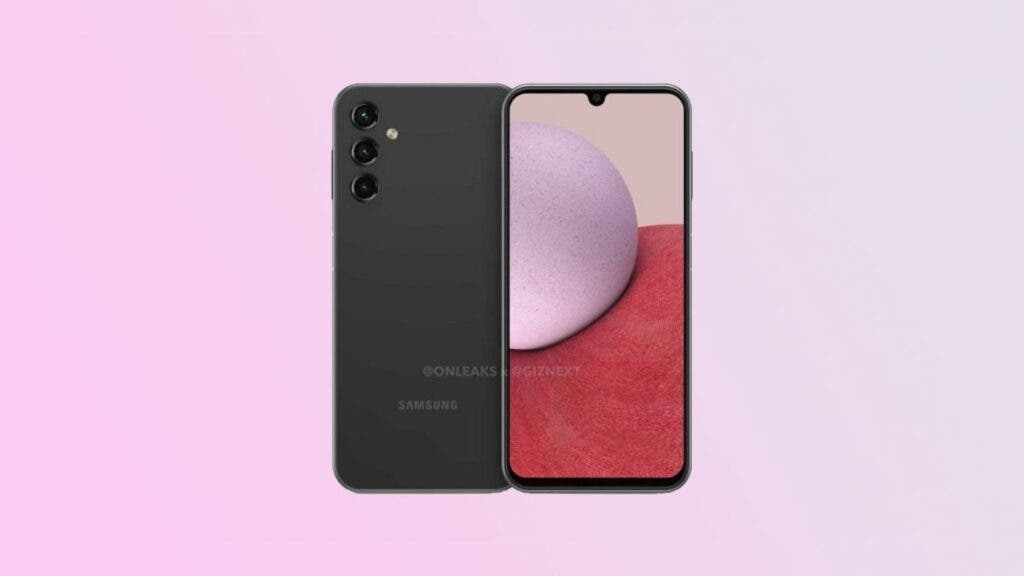 There are also reports that the Samsung Galaxy A14 5G will come with a 13MP front camera. On the rear, this device will use a triple rear camera setup. The main camera on the rear will be a 50MP sensor. However, there is no other info on the rear camera, that is the supporting sensors. This device also supports 5G, GPS, Wi-Fi 5, Bluetooth 5.2, a USB Type-C port, a 5000mAh battery and 15W fast charging. In addition, this upcoming device will also use a side fingerprint recognition.