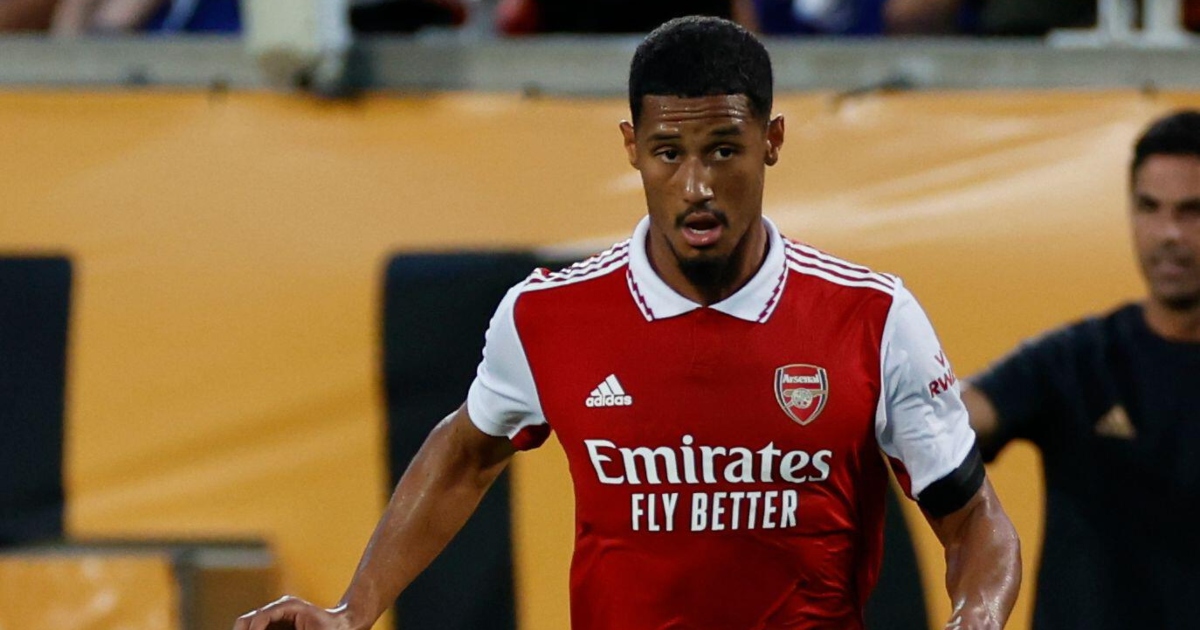 William Saliba has returned to Arsenal to take up a first-team role, and it could be perfect for his team-mates.

The Gunners seemed to line up with a 3-5-2 formation today, with Ben White interchanging between RCB and RB, and it couldn’t have worked out better.

We earned a 6-0 win with a thoroughly impressive performance from start to finish, and I can’t wait to see more of the system.

Oleksandr Zinchenko and Bukayo Saka were given the wing-back roles, and both are definitely deserving of further action in those positions, while Gabriel Martinelli was dangerous on the wing and acting as the second striker.

I can’t help but feel like White is perfect for the RCB role in a three, and Saliba’s return could well mean that we could be wet to see much more from him. 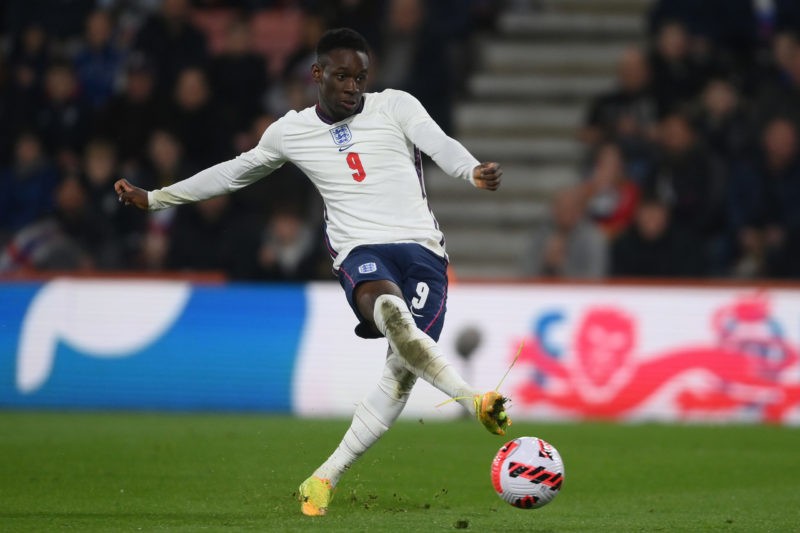 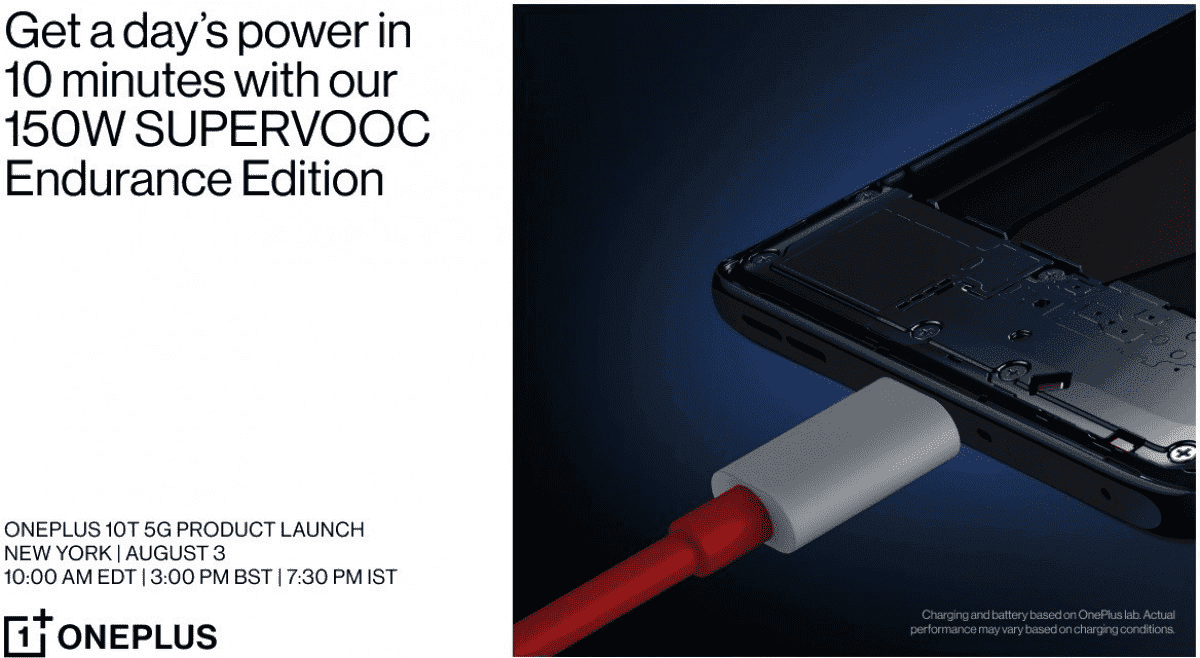