Cassim said the board of the SABC must give Magopeni the opportunity to distance herself from that phrase as it would be unjust to punish her for a submission and opinion of her attorney.

“If, however, Ms Magopeni makes common cause with the view of her attorney, then the board must in its discretion and decision-making power adopt a sanction which is consistent with that of a breakdown in the trust relationship between employer and employee.

“In short, it is now upon Ms Magopeni to decide her own future with the SABC,” Cassim said.

In a letter to Magopeni on Friday, Mxakwe said she was afforded, in line with the rule of natural justice, an opportunity to submit mitigating factors for the SABC’s consideration.

Mxakwe said the SABC had provided aggravating factors for her to address and invited her to provide her mitigating factors.

He said in the absence of her mitigating factors, the SABC finds there is a breakdown in the trust relationship. 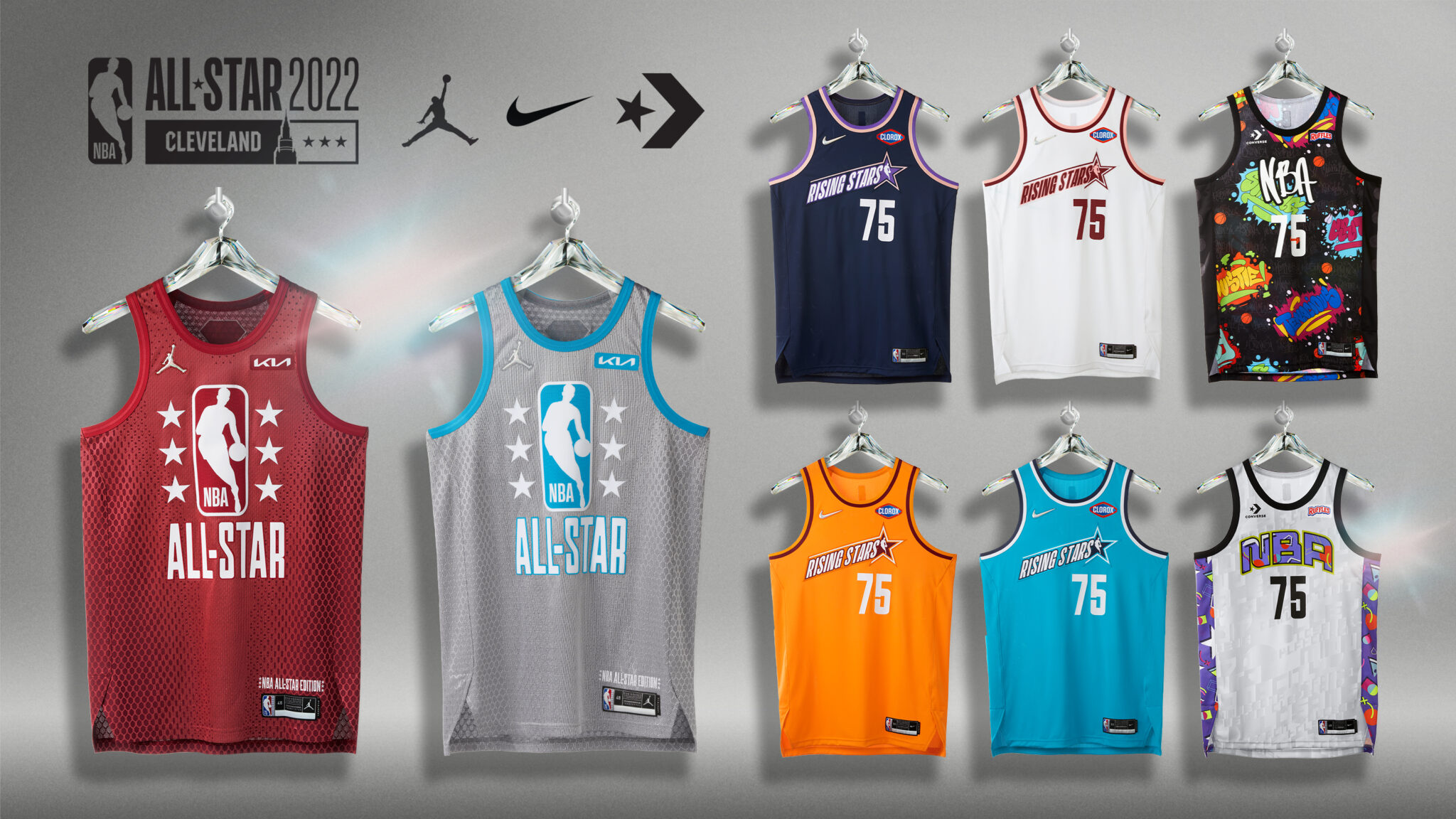