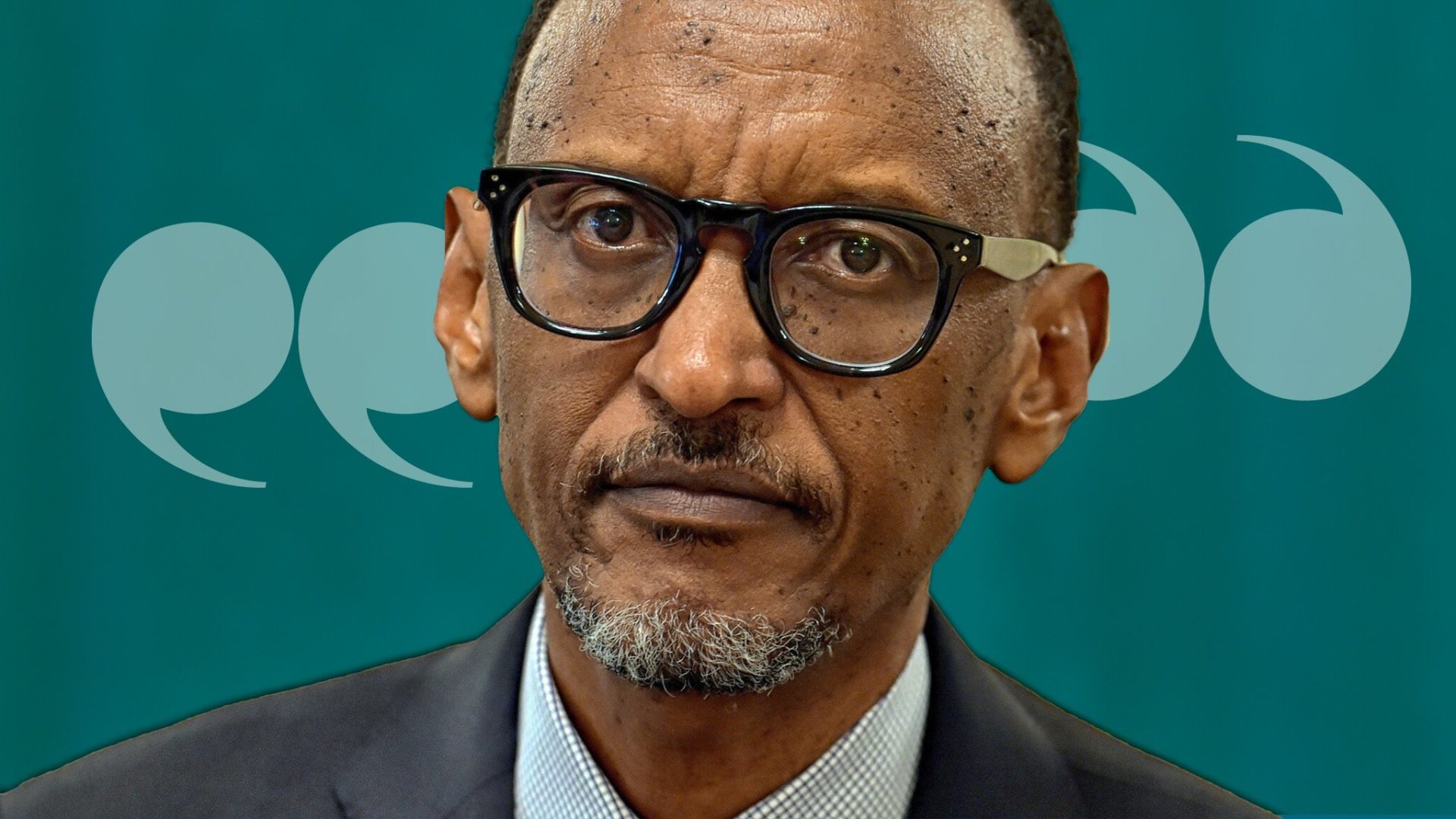 The President of Rwanda, Paul Kagame, has asked the UK to extradite suspects wanted in the East African country for alleged roles in the 1994 genocide, The Guardian reported.

This request comes weeks after the migration partnership between both countries that will see asylum seekers relocated to Rwanda where their applications will be processed.

According to The Guardian, less than two weeks after the deal was announced, Mr Kagame told an audience of diplomats in Kigali, including the British high commissioner, that he hoped “that when the UK is sending us these migrants, they should send us some people they have accommodated for over 15 years who committed crimes in Rwanda.”

“We sent case files to the UK and … investigated. These are clear case files. Instead of being accommodated there in that beautiful place of the UK, they should be in jail, either in the UK or here,” the Guardian quoted Mr Kagame as saying.

Five men who allegedly played active roles in the killing of over 800,000 people in the 1994 Rwandan genocide are said to be seeking refuge in the UK. This has been an irritant in relations between both countries for many years.

British judges have blocked extradition on the grounds the suspects would not receive a fair trial in Rwanda. Officials in Kigali have called for a trial in the UK instead.

All five, aged between 61 and 69, came to the UK in the immediate aftermath of the genocide where they applied for asylum. They deny the allegations against them.

The Home Office denied any link between the deal and the issue of extraditions.

“Any matters on extradition with Rwanda are not part of our migration and economic development partnership and to suggest otherwise would be completely wrong. This is an independent Metropolitan police inquiry and it would be inappropriate for us to comment further,” a spokesperson was quoted by the Guardian as saying.

However, the comments will raise concerns that the British government has made undisclosed promises to Mr Kagame, or will find it more difficult to refuse pressure from Kigali on sensitive issues.

Under the deal, Rwanda will be paid an initial £120 million to receive refugees who arrive illegally in the UK. The full details of the agreement have not been made public.

Weeks before the deal was announced, the government confirmed the appointment of Rwanda’s new ambassador to the UK, after a delay of eight months.

Johnston Busingye, Rwanda’s long-serving justice minister, was named as the new envoy amid international scrutiny over the alleged “rendition” and trial of Paul Rusesabagina, the hotelier credited with saving many lives during the genocide – portrayed in the film Hotel Rwanda.

On April 29, Mr Busingye was received by the Queen at Buckingham Palace in a virtual audience.

In his speech, Mr Kagame denied the deal with the UK meant Rwanda was “buying… 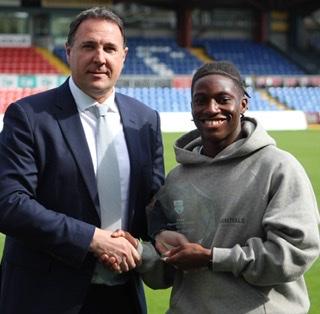