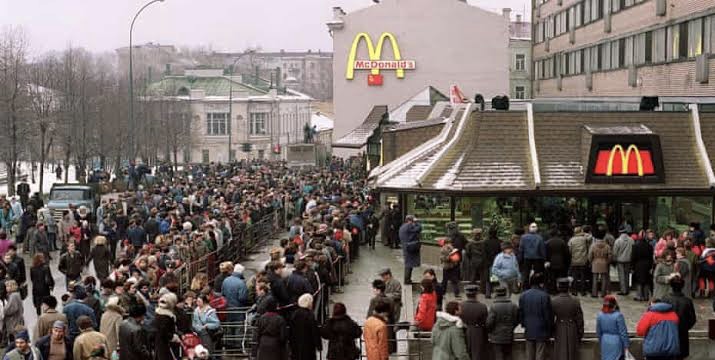 Russia has reopened its McDonald’s fast-food chain under a new name, launching in Pushkin Square where McDonald’s first had its restaurant in 1990.

The new name translates as “Tasty and that’s it.”

The famous Mcdonald’s logo was replaced with a new logo, made of the letter ‘M’ and symbols that represent fries and a hamburger against a green background.

Al Jazeera cited chief executive Oleg Paroev, McDonald’s former Russian head, as saying the new company had settled on the new name a day before its launch on Sunday.

In March, McDonald’s announced that it would shut down all 850 stores in Russia in response to President Vladimir Putin’s military assault on Ukraine.

In May, McDonald’s began selling its business in Russia, in light of its five-month-long onslaught in Ukraine.

The fast-food company, which had 850 restaurants in Russia, said holding on to its business in Russia was “no longer tenable, nor is it consistent with McDonald’s values.”

Long-serving McDonald’s franchisee Alexander Govor took over the operation through his firm GiD LLC. Mr Govor has been a McDonald’s licensee since 2015 and had helped the chain extend into Siberia, where he managed 25 restaurants. 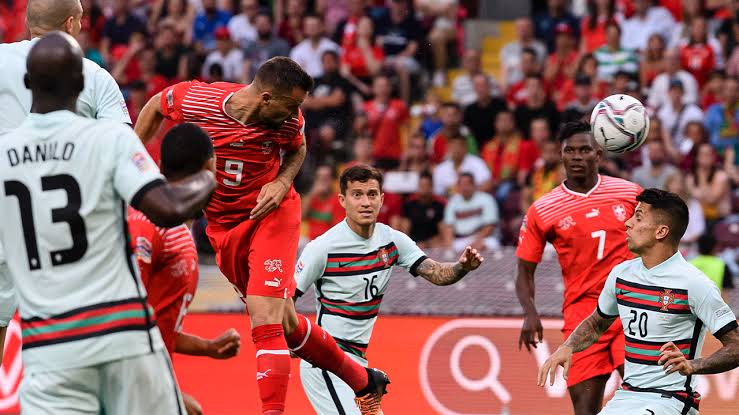 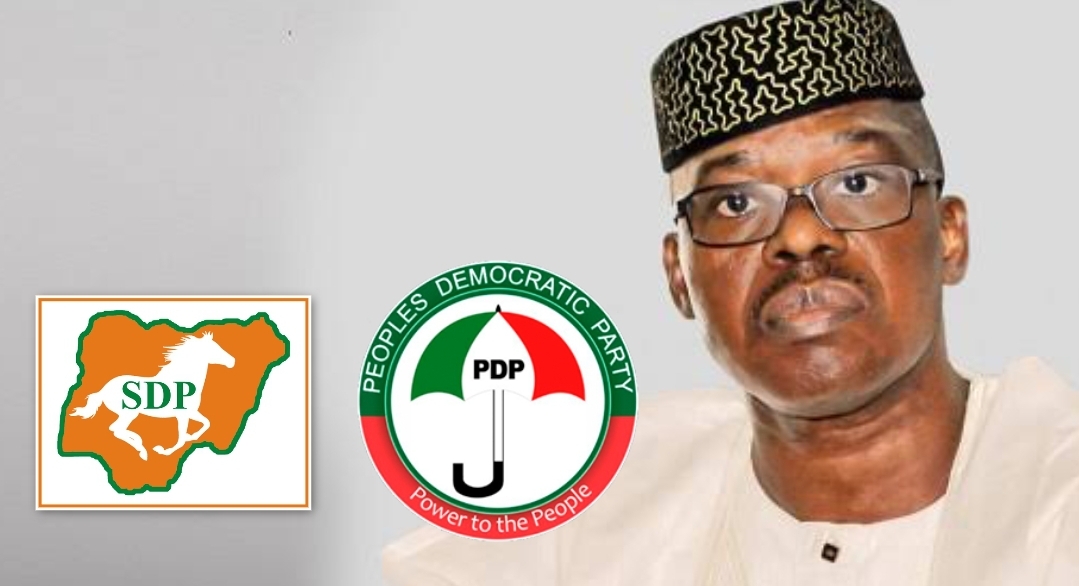