Morality on the increase in rural communities – SCI

Second Chance Initiative (SCI), a nonprofit non-governmental organisation has expressed satisfaction that morality is gradually returning back to Nigerian rural communities while majority of the causes of death is now being avoided.

The Executive Director of SCI, Mrs Lilian Oyama, at the weekend during the NGO’s outreach in Apostolic Church at Ekpene Tete community in Akpabuyo local government area of Cross River to mark the International Day of the Girl Child said the level of awareness communities now have in turning out for events on reproductive health was a good indicator of increase in morality and willingness to abide by moral rules, even as she applauded churches for now joining to facilitate discussions on sexuality that were hitherto considered taboo.

The SCI bossed also stressed that majority of the things that caused mortality among the girl child are “treatable or manageable, if discovered early.”

SCI, the NGO whose aims is to offer humanitarian services bordering on reproductive health over the weekend rendered, among other things services such as; cervical cancer screening, HIV testing and counseling, Malaria screening and treatment and distribution of insecticide treated nets.

Earlier at the commencement of the event, Oyama said “the outreach was part of community based health care outreach of the organisation, and a response to the yearnings of Akpene Tete people, fronted by the pastor of the Apostolic church, Pst. Dr. Bong Duke.

Speaking, Pastor (Dr) Bong Duke, the pastor of the host church, on his part said he is glad that the outreach has been able to achieve two things; “help improve the living standard of the people and also helped to create more awareness.”

On her part, Mrs. Oluranti Ekpo, a community physician and a volunteer with Voice of Children Foundation expressed her joy with the massive turn out from the villagers while clamouring for more collaboration amongst NGOs.

She opined that “more results are achieved when NGOs work together than when they go out one-by-one.”

Brenda Effiom, founder of Bencare Foundation, a visible partner of the event, on her part was also happy for the event’s success.

Cross section of volunteer doctors at the event including Dr. Leo Muoneke and Dr. Davis Izekor were happy for the massive turnout the event sparked hoping it “will help foster progress in (communities across) the country”, if emulated and adopted.

Also, beneficiaries of the outreach showed their excitements that the outreach helped them became more aware of their health status. 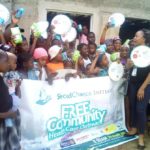 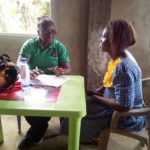 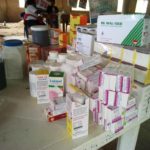 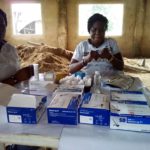 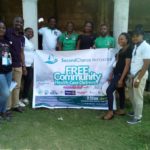 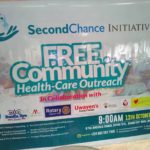 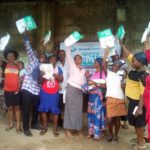 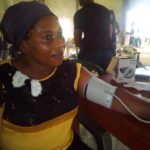 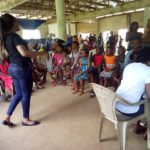 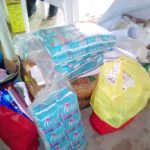 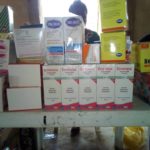 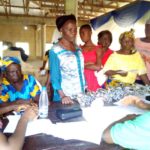 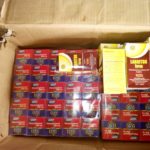 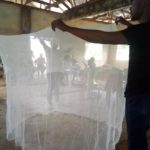 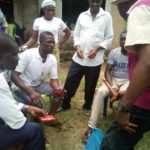 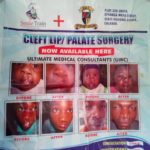 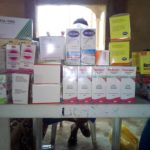 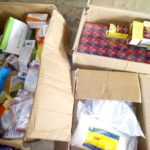 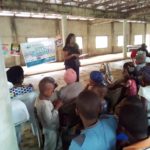 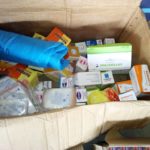