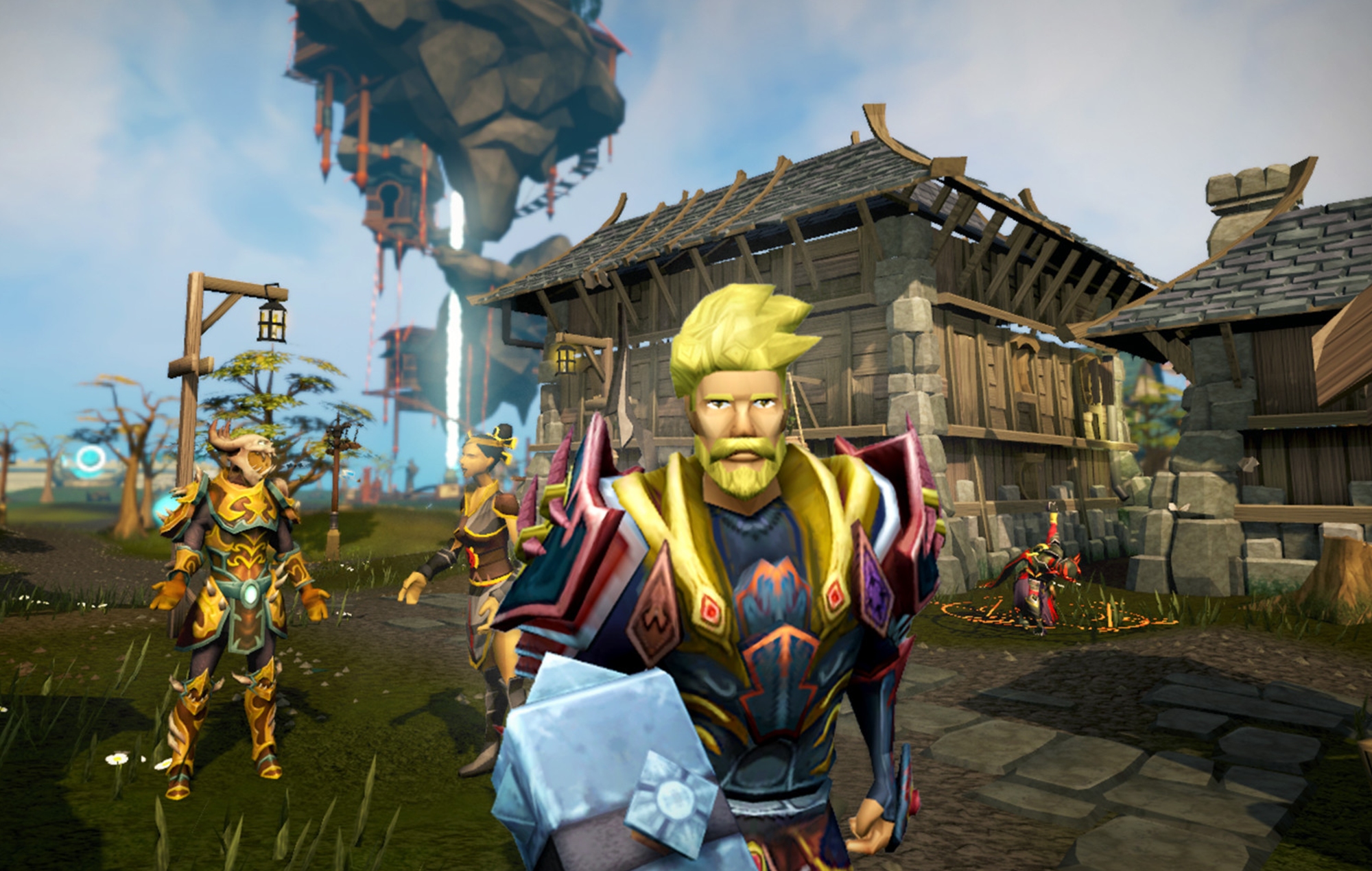 One of the longest-running MMOs in gaming is set to leap from the digital desktop to the literal, as RuneScape will be getting a pair of tabletop games throughout 2022.

RuneScape developer Jagex is partnering with Steamforged Games to release both a board game and a tabletop RPG core book planned. The projects will be “inspired by RuneScape’s rich fantasy world of Gielinor” and aim to offer “fresh-but-faithful adaptations of classic quests and characters that weave iconic elements of the games into exciting tactile experiences reimagined for tabletop gaming”.

The RuneScape board game will be playable by between one and five players and offer quest-based campaigns through Gielinor. Players “will craft and upgrade equipment, upskill their characters, cook special recipes, engage with NPCs, and test their skills while exploring different regions of the world, with a variety of enticing side quests to distract and entertain them on the way.”

“After more than 21 years of being exclusively available digitally, it’s extremely exciting to be collaborating with Steamforged to create and deliver new RuneScape roleplaying adventures to tabletop gamers,” said Phil Mansell, CEO of Jagex, via statement.

“Steamforged are honoured to be partnering with Jagex and together use our wealth of experience in adapting video games to bring one of the most popular online role-player games to tabletop,” added Mat Hart, creative director and CCO of Steamforged.

RuneScape is the latest in a growing line of video game properties that Steamforged Games have adapted for tabletop play. The studio has previously released board games based on the likes of Monster Hunter World, and both a board game and TTRPG for Dark Souls.

Both RuneScape games are set to debut this year. However, while the TTRPG will be “heading straight to stores”, the board game will be launching on Kickstarter. This may disappoint some RuneScape fans, as board games on the crowdfunding platform tend to be limited in supply, with prices on the secondary market skyrocketing for rarer releases.

However, Mansell said, “by launching the board game via a crowdfunding platform, Steamforged is mirroring our approach of involving the RuneScape communities in taking the game to tabletop.”

Kickstarter is also under scrutiny as a platform after announcing plans to pivot to a blockchain backend.

No imagery for the board game or TTRPG has been revealed yet, but Steamforged Games has set up a dedicated mailing list for eager players to receive updates.

In other news, Apex Legends has revealed its next playable Legend, with “Mad Maggie” set to join the game in the upcoming 12th season. Elsewhere, FromSoftware producer Yasuhiro Kitao has said Elden Ring should be beatable in around 30 hours – although he expects it will “differ significantly” between players. 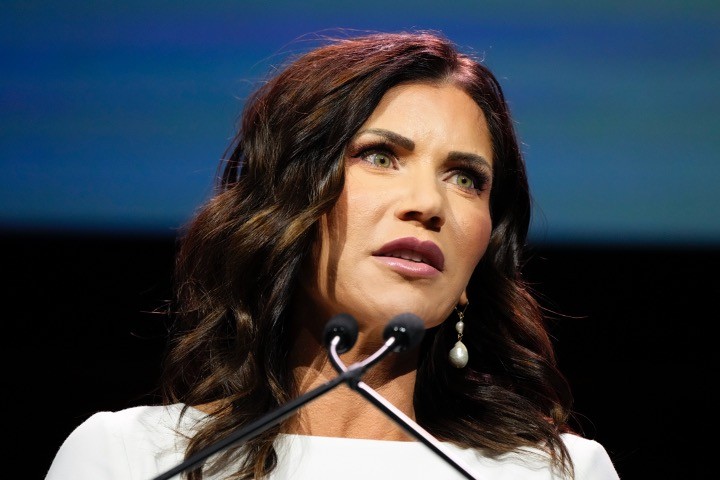