The nightmare day has finally come. A part of me began to harbor hopes that the initial reports were a mistake, or that the early backlash led to the removal of the, erm, controversial moment. But at the same time, then, all of my hard work (read: enduring seven cumulative hours of Jenny McCarthy’s regular talking voice, which is really more of a shout reminiscent of your drunkest aunt at Thanksgiving) would have been for naught.

And then, it happened. On Wednesday evening, after keeping us waiting for more than a month, Rudy Giuliani was officially revealed as one of the final contestants on this season of Fox’s The Masked Singer. The highly-dreaded unmasking came toward the end of the season, rendering every prior reveal totally anticlimactic. The soulful-voiced Cyclops? Lost’s Jorge Garcia. The leggy purple lemur? Supermodel Christie Brinkley. Does anyone care? No.

Back in February, before the seventh season even premiered, the bonkers celebrity-singing competition made headlines when Deadline reported that the corrupt politician and attorney to Donald Trump was one of the costumed contestants. The article said that the shocking unmasking prompted judges Robin Thicke and Ken Jeong to walk off set.

Several episodes passed without any trace of the former New York City mayor, but earlier this month, the show’s creator, Wonwoo Park, essentially confirmed his spot on the cast in an interview. “It would be taboo [in Korea] to have someone controversial or political on the show,” Park told Deadline. “But it can’t always be pleasant when the mask comes off and the more Masked Singer seasons [globally] we do, the more we realize you can’t always have contestants that everybody loves.”

This quote raises the obvious question of: Why the hell not? Why can’t it always be pleasant when the mask comes off? It should be! This is a show in which professional football players dress as giant stuffed animals and sing covers of ‘80s pop songs. It should be nothing if not pleasant. Why can’t you always have contestants everybody loves? Don’t you pick the contestants? Why do we need to see Sarah Palin and Rudy Giuliani on here?!

“But it can’t always be pleasant when the mask comes off and the more Masked Singer seasons [globally] we do, the more we realize you can’t always have contestants that everybody loves.”

Alas, I digress. It seemed a safe bet that Wednesday’s episode would finally feature Giuliani, as we were down to the last batch of masked singers who had yet to perform. And almost exactly halfway through the episode, after three other performances, he appeared. The contestants are divided up into three teams: the Good, the Bad, and the Cuddly. Giuliani was, naturally, batting for Team Bad as a character called “Jack in the Box.” Going into his performance, Jack in the Box is anonymous to the audience and panel of judges. But, with the weeks of buildup and context clues, viewers at home could easily surmise that this would, at long last, be the vampiric one.

He is wheeled on stage inside a giant red box emblazoned with a neon green question mark and, in lieu of a drum roll, his character’s reveal is preceded by the appropriately haunting nursery song “Pop Goes the Weasel.” What emerges from the box is presumably the image that greets you at the gates of Hell. Unlike the other cartoonishly adorable characters on the show, Rudy’s costume is a rainbow-winged bird with the face of the Jigsaw puppet. He launches into a spoken-word rendition of—I swear I’m not joking—“Bad to the Bone” and whoever is responsible for song selection should be fired for making me hear the cursed words “I wanna be yours, pretty baby” come out of Rudy Giuliani’s mouth. The performance is followed by a clue package that references the disastrous Four Seasons Total Landscaping press conference.

It probably would have been worse if the producers put him in any other category, branding him “cuddly” and costuming him in a fuzzy Pepto-Bismol-pink wooly mammoth suit, for instance. But it all feels a bit too on-the-nose, while lacking even an ounce of self-awareness. Jenny McCarthy speculates that he is someone important, respected, and with hordes of adoring fans, so… pretty close!

When it comes to the end of the episode, it is a no-brainer that Giuliani will be eliminated and thus unmasked—his performance was by far the worst. When the Jigsaw mask comes off, the vibes are… awkward. The camera cuts to audience members with their mouths agape. Poor clueless Nicole Scherzinger asks if it’s Godfather actor Robert Duvall, to which a stone-faced, incredibly pissed-off Ken Jeong replies, “No, that’s not Robert Duvall.” McCarthy seems to be a genuine Giuliani fan, thanking him for appearing on the show, and Nick Cannon offers up the egregious understatement that his appearance is a surprise.

By the time he starts his encore performance, Jeong has had enough. “Yeah, I’m done,” he says, walking off the stage.

And just like that, we’ve unlocked a new level in the simulation. 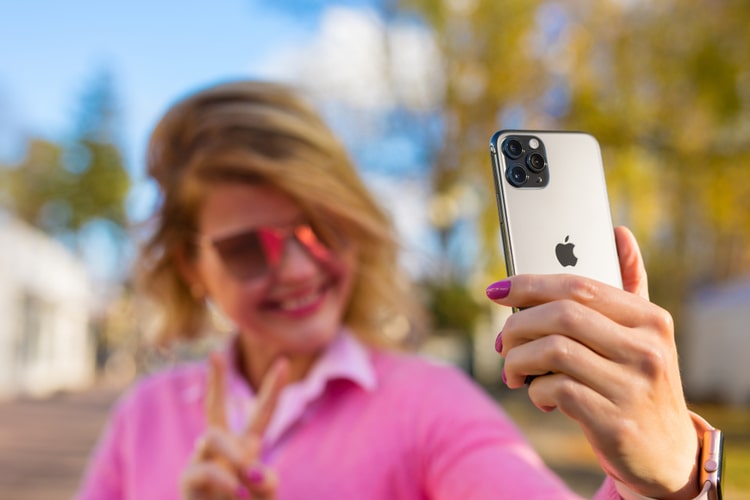 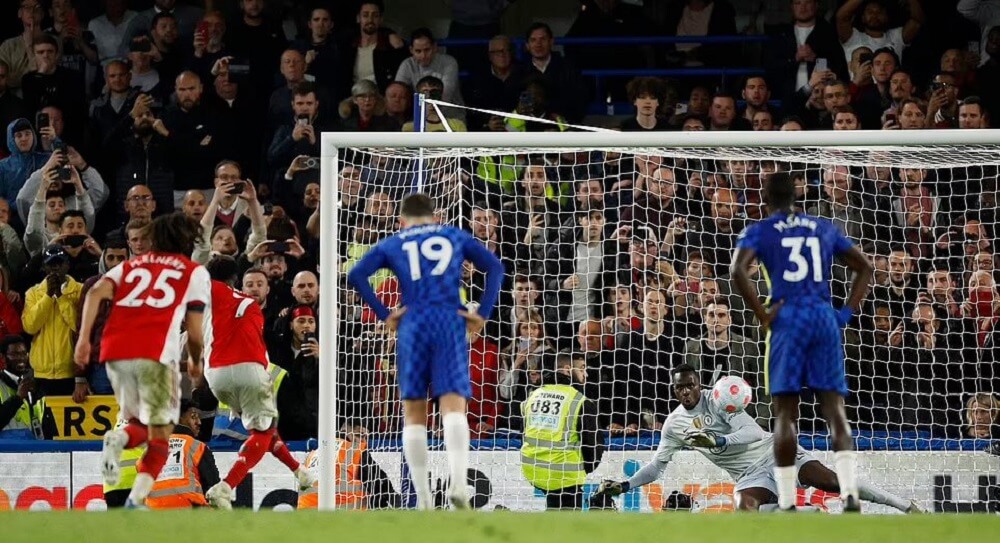