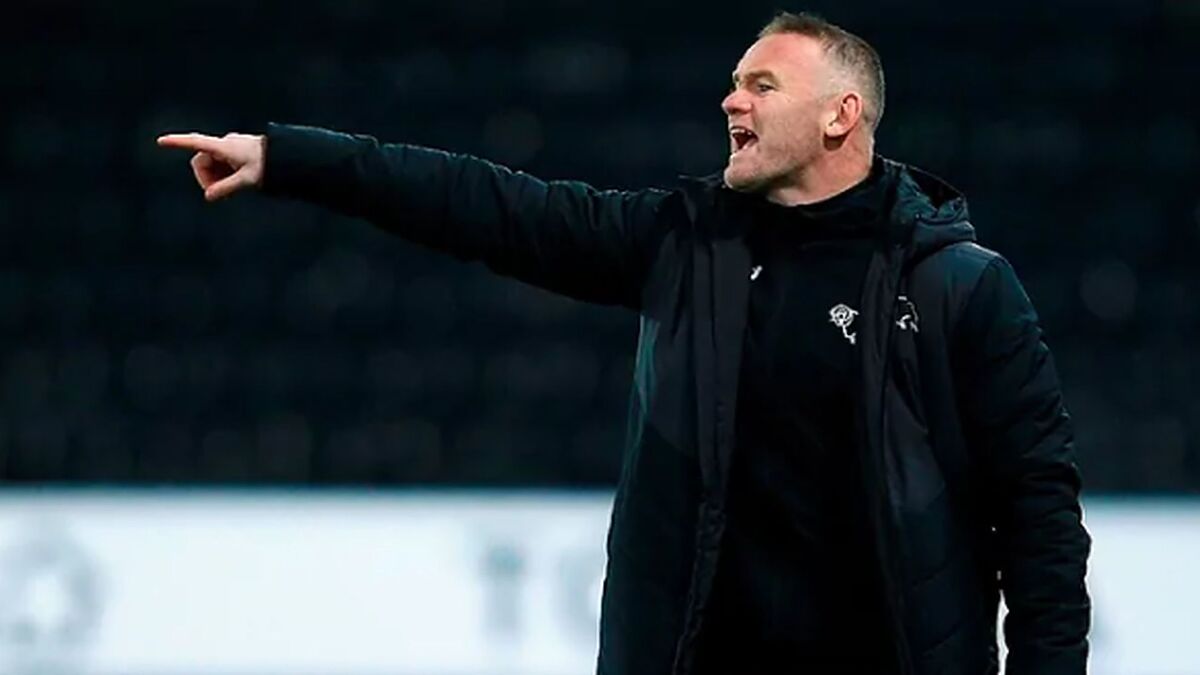 Rafael Benitez’s time at Everton has come to an end. The Toffees’ loss at Norwich on Saturday proved to be the final straw for the Spaniard on Merseyside and now the Premier League side are in search of his replacement.

Benitez‘s appointment at Goodison Park was never a popular one from the beginning, so the club could now look to go in the opposite direction by turning to club legend Wayne Rooney as their next boss.

Rooney, who had two spells at Everton as a player, is now being tipped to make another return to the club.

Currently at Derby County, Rooney has come in for a lot of praise for the job he has done this season. Having been hit with a 21-point deduction ahead of the season, Derby have done well to sit on 14 points after 26 games, above bottom-placed Barnsley. Had they not had the deduction, they would currently sit on 35 points and in 11th place in the table. Rooney has even led Derby on an impressive recent run, winning four of their last five Championship matches.

Mixed opinions on the Rooney to Everton rumours

“There are candidates more suited to the job than Wayne Rooney.”

But, another former Derby player, Robbie Savage, is supportive of the idea.

“I think it’s not a bad shout, because Everton have had Ronald Koeman, Carlo Ancelotti and Rafa Benitez,” Savage said.

“They’ve had huge names trying to manage that football club, but it’s not working.

“Why not go down the route of when Big Dunc [Duncan Ferguson] was in caretaker charge of that game they won and he was on the pitch, or when David Unsworth was in charge for that short period.” 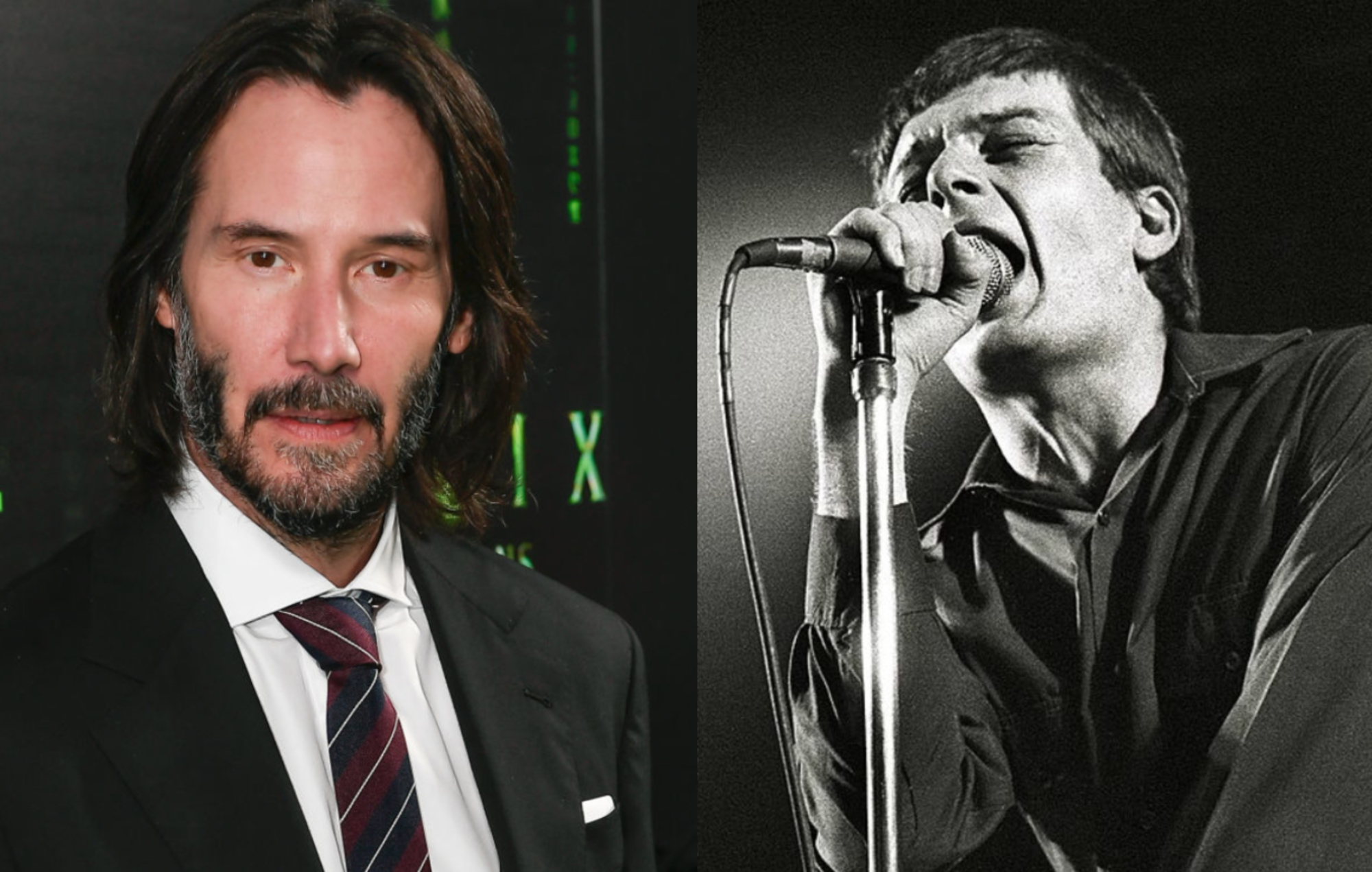 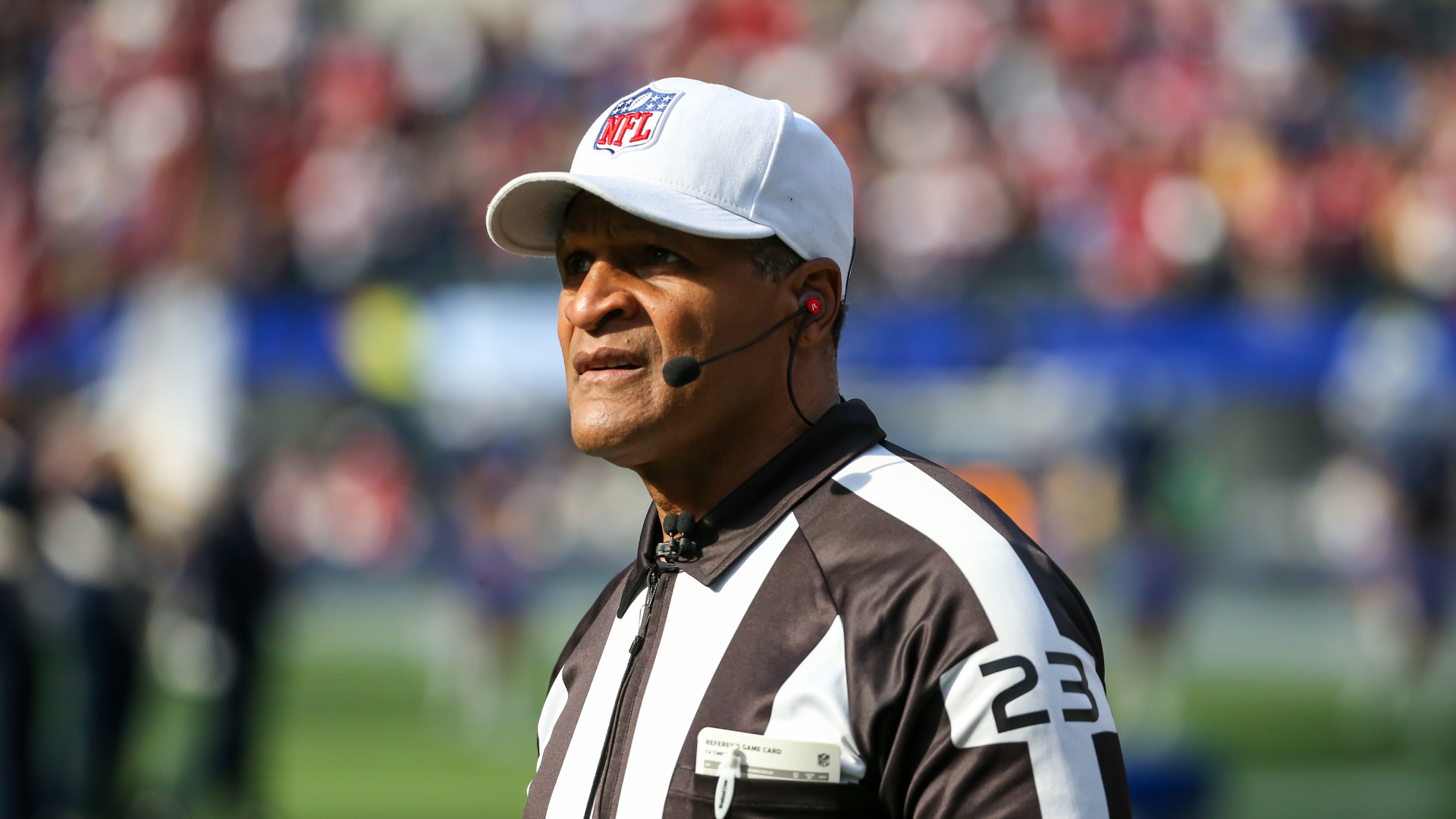