In Baber’s short email to CPC members he also stated a few other areas of public health policy he would seek to change.

I will withdraw Canada’s participation in the new WHO Pandemic Treaty.

I will scrap and outlaw all of Justin’s unscientific and discriminatory mandates and passports.

I will get accountability after establishing a Judicial Inquiry to investigate Public Health decisions and the influence of foreign interests, pharmaceutical companies and their lobbyists on pandemic decision-making.

Although Baber is not considered to be likely to win the CPC leadership race he has been helping his chances by distinguishing himself on the issue of opposing COVID regulations as he has a solid record on the issue, unlike the other leadership candidates who are perceived late to the party.

Hopefully, Baber can become a more significant player in the leadership race, as it would help to further mainstream a strong stance against overbearing public health measures in the Conservative Party.

Even if Roman Baber does not become the CPC leader it seems like he is growing on party members, making him an obvious choice for a cabinet position in the next Conservative government, if the CPC manages to beat the Trudeau Liberals next election.

Here is a link to Roman Baber’s leadership campaign website: 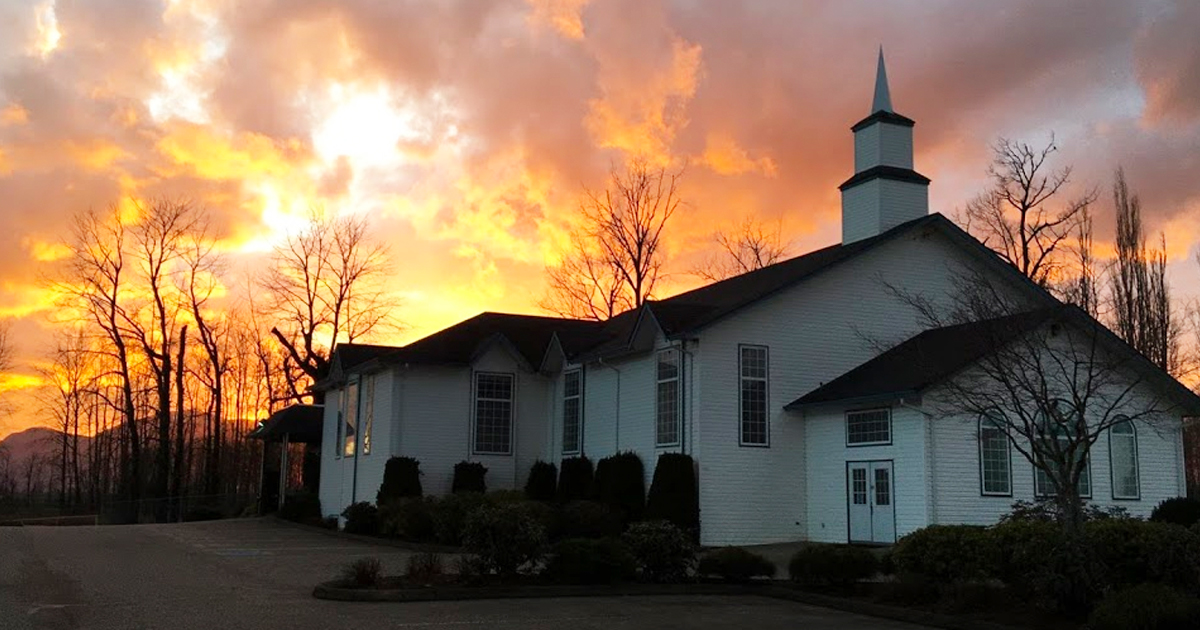