The African aviation market has been underserved for a long time. Before 2020, only 9% of Africa's air traffic was between African countries, the rest being intercontinental. And today, globally, the region accounts for less than 2% of total air traffic despite being home to around 17% of the world’s population.

Africa urgently needs a more extensive and robust aviation network, given the region's relative lack of alternative long-distance transportation infrastructure. Indeed, unlike the United States and Europe, where there is an extensive road and rail network, in Africa, these vital modes of intracontinental transport remain underdeveloped.

“African countries have experienced unprecedented economic growth in the past years, with a fast-growing population, but the airline industry has not enjoyed the same positive trend.  African airlines have been marginalised, and this is evidenced by the sharp drop of their market share in the past years. In the intra-African regional market, there is need for airlines to deploy the appropriate right-sized aircraft. As the air transport sector resumes the growth trajectory post-COVID, growth will be enhanced by implementing the Single African Air Transport Market (SAATM) and the African Continental Free Trade Agreement (AfCFTA). A shift of strategies and focus on the regional operations to feed, and de-feed major hubs is important for African carriers to harness the growth opportunity and enhance competitiveness.” Mr Abderahmane Berthé – AFRAA Secretary General, speaking at the associations’ Annual General Assembly in Dakar Senegal.

While infrastructure is being developed, aircraft manufacturers are also responding to the call. Embraer, in particular, has long seen the potential for its planes in Africa and has thus extensively marketed its aircraft to African airlines.

Rolls-Royce proudly supplies the Brazil-based aircraft manufacturer with AE3007 engines for its 50-seater ERJ family of aircraft. Since the engine achieved FAA/EASA certification in 1995 for Embraer, Rolls-Royce has delivered more than 3,200 engines worldwide, with more than 65 million flight hours. The AE3007 also reliably and efficiently powers the Cessna Citation X passenger aircraft. In the Defence sector, the AE3007 powers the Northrop Grumman RQ-4A Global Hawk & Triton; in fact, the AE engine family was initially developed for defence applications. Still, the constant development of the common core has given us a range of highly robust and versatile engines.

The majority of these aircraft, however, are Embraer’s ERJ 145/140/135 and Legacy twin-turbofan regional jets. The Long Range version of the ERJ140 can carry a full load of passengers over a distance of more than 3,000 kilometres. This range can intra-connect Eastern, Central, Western, Southern and Northern African sub-regions.

As this connectivity increases and barriers to trade and travel are lowered, we expect demand for this aircraft type to grow.

During the pandemic, with many aircraft grounded, Rolls-Royce took the opportunity to complete an extensive maintenance program on their AE3007 engines in the region, upgrading to the latest standards without charge. This allowed operators to comply with an Airworthiness Directive (necessary for all grounded aircraft) before operations restarted, giving them an all-important head start.

“I’m very proud to say that we have had a long-standing relationship with Rolls-Royce since 2001. These engines power up our 28-aircraft Embraer ERJ fleet. Rolls-Royce has never dropped the ball, and Airlink has extreme reliability on these engines. Kudos to Rolls-Royce, who has been awarded our supplier of the year and on an unbelievable and excellent relationship.”  Rodger Foster, Chief Executive Officer, Managing Director Airlink

The key to TotalCare is that Rolls-Royce takes back time-on-wing and shop visit cost risks, providing airlines with peace of mind that their maintenance schedules will run at a fixed cost per engine flying hour.

The service is underpinned by predictive maintenance, i.e. fixing problems before they occur. It relies on extensive gathering and analysis of performance data, which helps engineers to diagnose potential future faults and act on them to avoid downtime.

Indeed, this has been central to Airlink’s impressive on-time performance, consistently above 97% throughout its use of TotalCare.

Moving forwards, if Africa is to build a more extensive regional flying network, maintenance infrastructure will be essential to ensure it runs smoothly. Indeed, Rolls-Royce has observed the need to diversify services to keep as many aircraft flying in the region as possible.

A relentless focus on efficiency and the pathway to zero-emissions

Deploying the right aircraft on suitable routes is also crucial to running the network as environmentally and sustainably as possible.

According to research by Embraer, some 14% of all domestic African flights are operated on widebody aircraft. In addition, the company observes that almost all (99%) of these flights flown with widebodies fly on sectors under 4,500 kilometres – in other words, the scope for narrowbody aircraft seating 120-150 passengers to increase operational efficiency is sizeable.

In the longer term, the regional aviation industry has a huge opportunity to be a flagbearer for net zero flying.

And here, as one example in Norway, Embraer and Rolls-Royce, in collaboration with Widerøe, are deep into a study on a conceptual zero-emission regional aircraft. The 12-month project, set to conclude in February 2023, aims to accelerate the knowledge of the technologies necessary for the net zero transition, progress which could pave the way for clean fuels and electrification to be the significant enablers of a new era of regional aviation. The study examines a variety of potential solutions, including all-electric, hydrogen fuel cell or hydrogen-fuelled gas turbine-powered aircraft.

Meanwhile, Rolls-Royce has submitted a proposal to Embraer to power the new 70-90 seater rear-mounted turboprop that the airframer plans to launch in early 2023. A key reason why Embraer has chosen to switch the design to rear-mounted engines is that it enables easier accommodation of a hydrogen system which could be integrated in the future. With its ongoing R&D into hydrogen-propelled aircraft, Rolls-Royce will be well-placed to fulfil this need.

In addition, the company is set to prove that all its aero engines will be able to run on 100% Sustainable Aviation Fuel by the end of 2023. Any sustainable fuel that meets the D1655 jet fuel standard and requirements is now approved for use in AE3007 engines. Currently, seven different blend varieties can be used, some being certified to blend up to 50% with conventional jet fuel, dramatically reducing carbon footprints.

In keeping its fingers on the pulse, Rolls-Royce is ideally positioned to steer Africa’s growing regional aviation sector in a sustainable direction over the coming years.

Distributed by APO Group on behalf of Rolls-Royce. 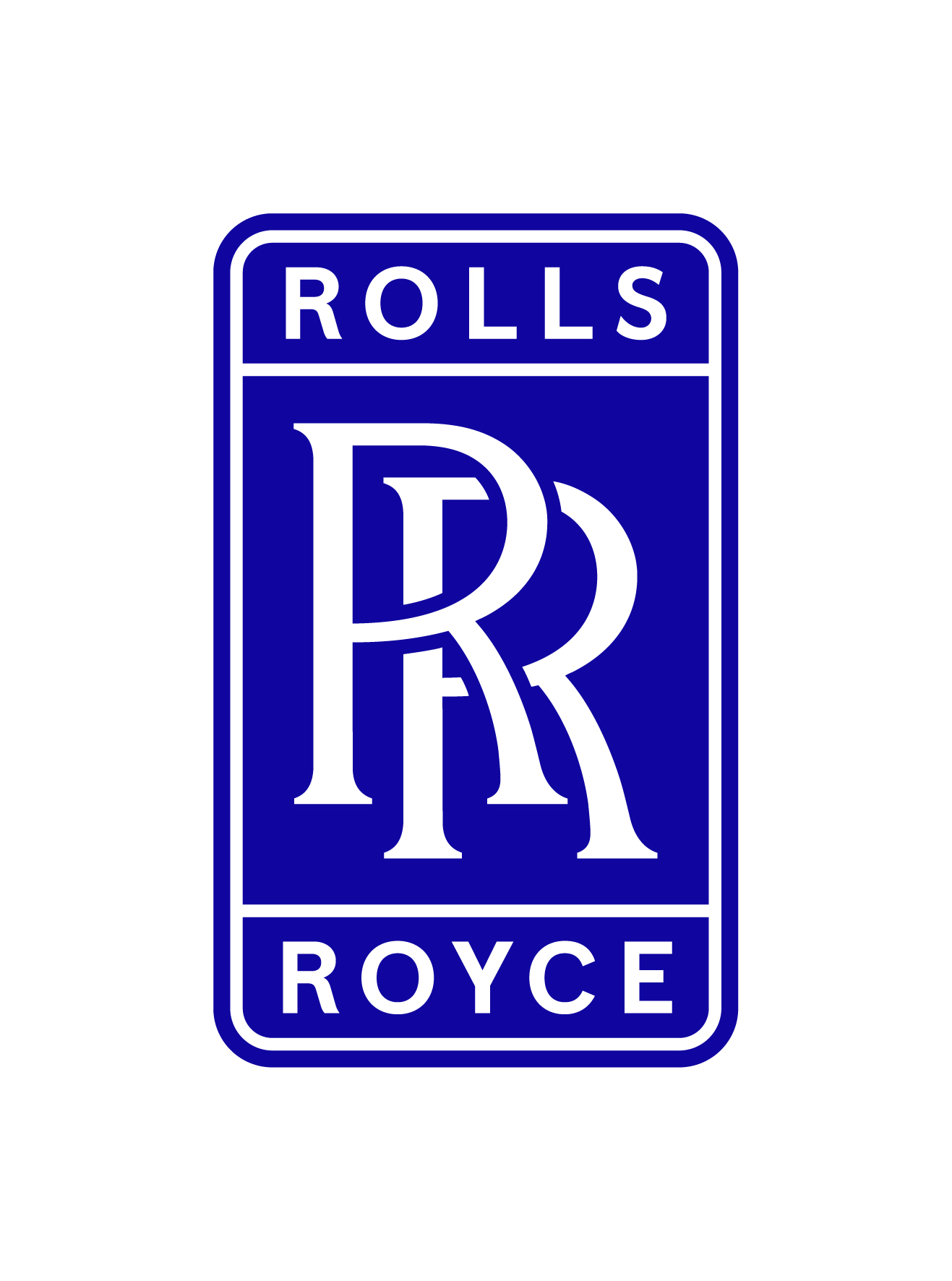