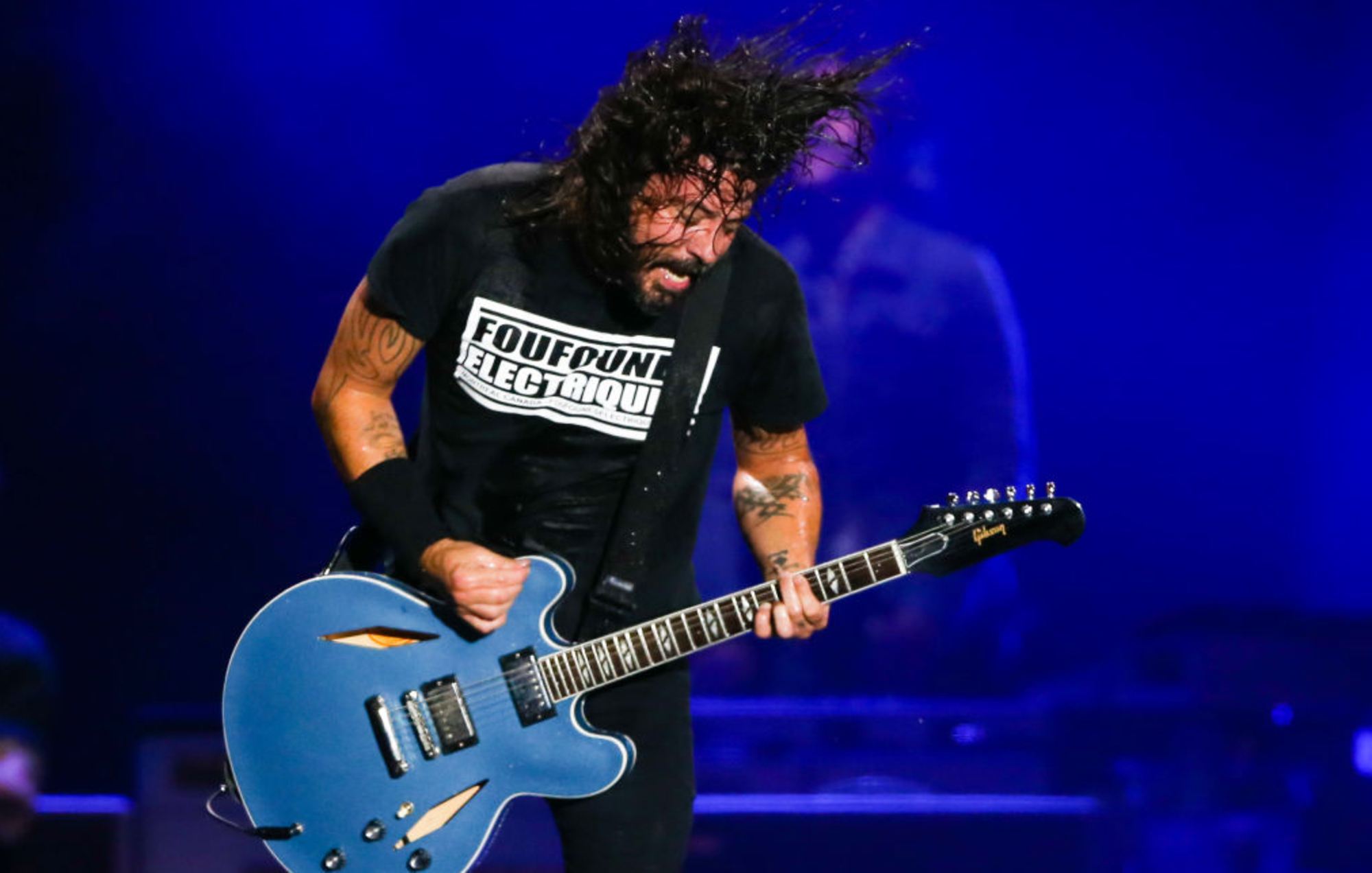 Rock In Rio 2022 has launched a new “Global Experience” package that will give fans access to the festival on both sides of the Atlantic.

The legendary festival makes its return this year after being cancelled in both 2020 and 2021 due to the coronavirus pandemic.

2022 will mark the first time that Rock In Rio will hold its Brazilian and Portuguese festivals in the same year. The Lisbon edition takes place from June 18-19 and 25-26, with the Rio De Janeiro edition following a little later in the year, September 2-4 and 8-11.

To celebrate the festival’s return, Rock In Rio has launched for the first time a combined pass that allows fans to experience the best of music and entertainment on both sides of the Atlantic – the Rock In Rio Global Experience.

Festival-goers will now be able to purchase a ticket for both editions with special conditions, combining the possibility of getting to know two of the most desired tourist destinations with music and entertainment.

“2022 represents the much-desired return of Rock In Rio – in Portugal and Brazil – and it is the first time that the festival takes place on both sides of the ocean, in the same year,” Roberta Medina, executive vp of Rock In Rio, said in a statement.

“We wanted to mark the moment with a product that combines what we believe to be fundamental for the recovery: tourism and entertainment. Lisbon and Rio de Janeiro are two of the most desired tourist destinations in the world and Rock in Rio is an unbeatable entertainment proposal, with a luxury lineup and dozens of hours of entertainment. Is there anything better than being able to live all this in one experience?”

In December, Rock In Rio unveiled a second wave of artists added to the line-up for its Brazilian edition. Among the names announced were Green Day, Fall Out Boy and Avril Lavigne. You can see the full line-up here. 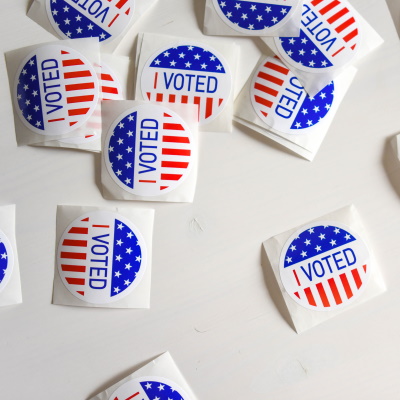 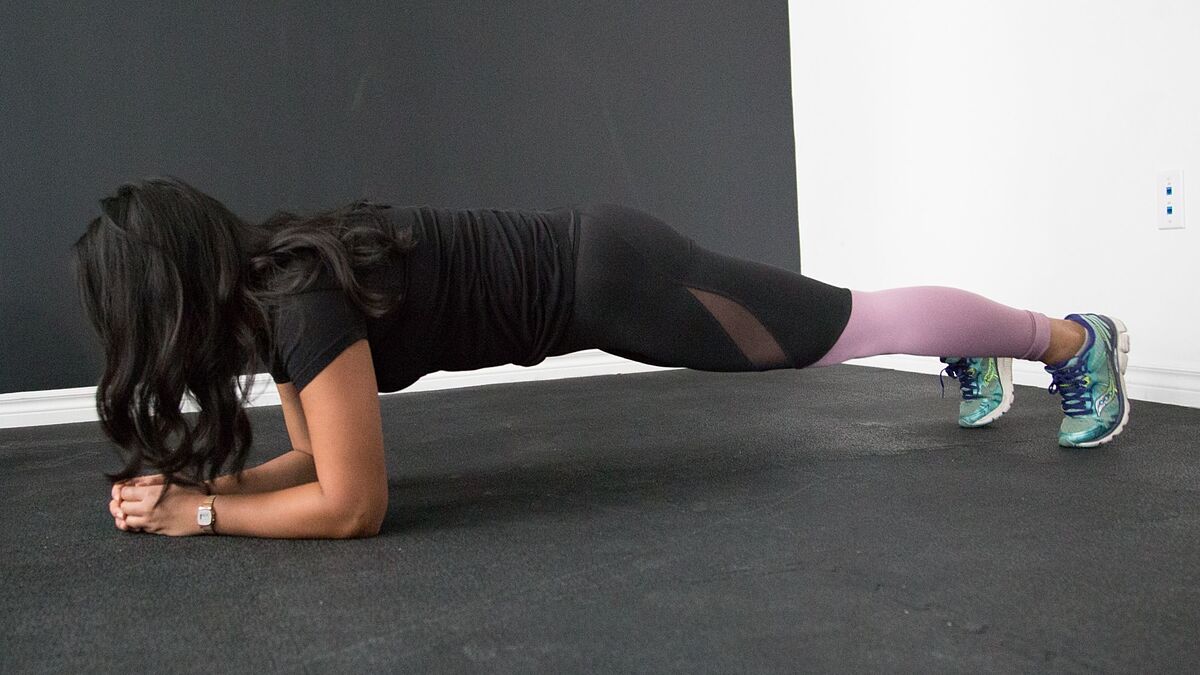