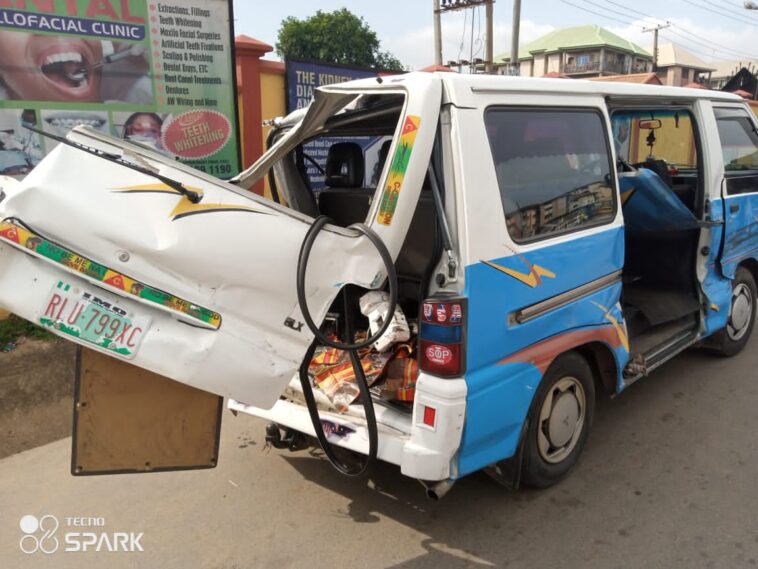 An eyewitness said the truck laden with building materials rammed into three stationary vehicles along the highway following a brake failure.

He said the driver of one of the affected buses who sat inside waiting for his turn to load, and a girl hawking sachet water along the road were killed by the truck.

Confirming the incident, Sector Commander, Federal Road Safety Corps (FRSC), Adeoye Irelewuyi attributed the cause of the crash to loss of control and brake failure.

He condoled with the deceased families and wished the injured quick recovery, just as he urged drivers to ensure their vehicles meet minimum safety standard before hitting the road.

He said: “A Fatal Road traffic crash occurred in front of Adam and Eve Motors Upper Iweka by Awka-Onitsha Expressway today 1st June, 2022, at about 15:35hours.

“The crash involved four people comprising three male adults and one female adult. Two persons, a driver and a pedestrian hawking sachet water were killed in the crash while one male adult was injured.

“The injured victim was taken to Toronto hospital for treatment and the deceased deposited at same hospital morgue by FRSC rescue team from RS5.31A Upper Iweka Outpost Command.

“The personnel managed traffic while efforts were being made to tow the truck to CPS Police Division, Onitsha.

Also a road accident close to Government House, along the Enugu-Onitsha Expressway Awka has claimed one life.

The Paradise News gathered that the cyclist was heading towards Onitsha axis when he was hit by a car trying to maneuver its way.

According to an eye witness at the scene of the road crash, the victim was on a motorcycle, with registration number QB 804-NSK on the right lane leading to Aroma junction from the Government House when a car trying to maneuver its way hit the motorcycle before an oncoming heavy duty truck smashed into it leading to the death of the rider and the destruction of the motorcycle.

The victim who’s head was crushed beyond recognition was said to have instantly died on the scene.

As at the time of filing the report, sympathizers gathered at the scene and a detachment of police patrol team shortly arrived to evacuate the victim and also take away the damaged motorcycle.

It is not clear yet if the truck and the car drivers were arrested. 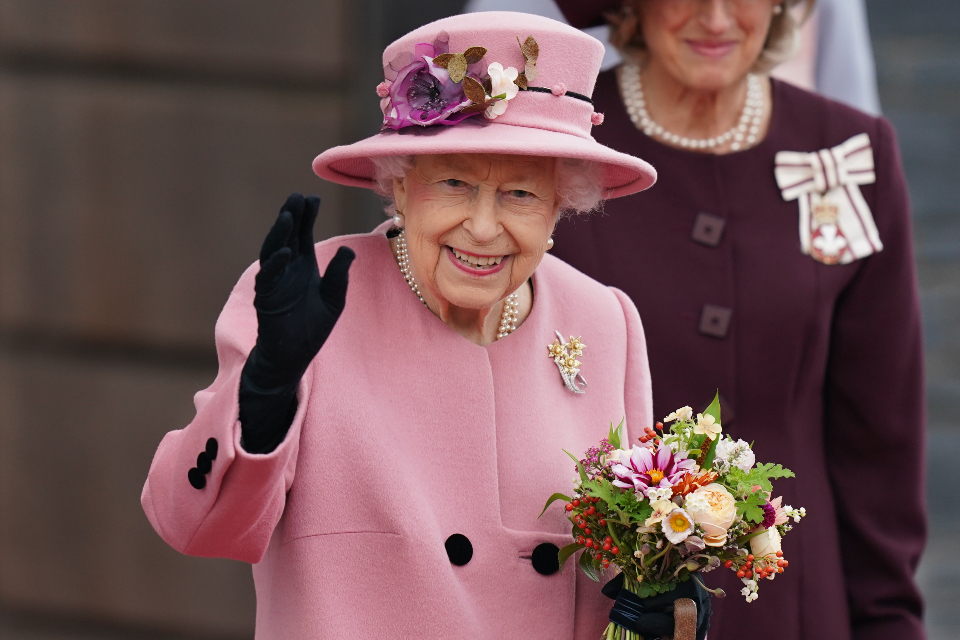