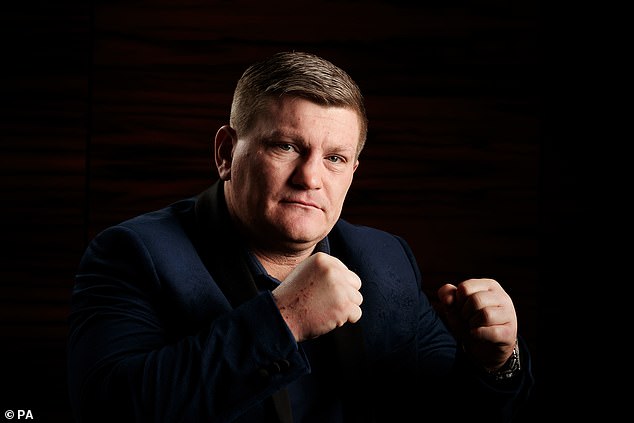 EXCLUSIVE: ‘Tyson was very similar to me… I’ve spoken to him about it’: Ricky Hatton opens up on his shock return to boxing at the age of 43, as he likens his struggles to Fury and says he needs a ‘reason to get out of bed every single day’

By Charlotte Daly For Mailonline

Ricky Hatton has opened up on his struggle with depression after announcing he will return to boxing to take on Marco Antonio Barrera at the Manchester Arena on July 2.

Hatton, who hung up his gloves in 2012 after being knocked out by Vyacheslav Senchenko, has said he will take part in the charity eight-round bout to give himself a ‘reason to get out of bed every single day’.

Hatton also spoke about how he and Tyson Fury have battled with depression and drew on similarities between their experiences – saying the Gypsy King found himself in a ‘very dark place’ after winning the world title against Wladimir Klitschko. 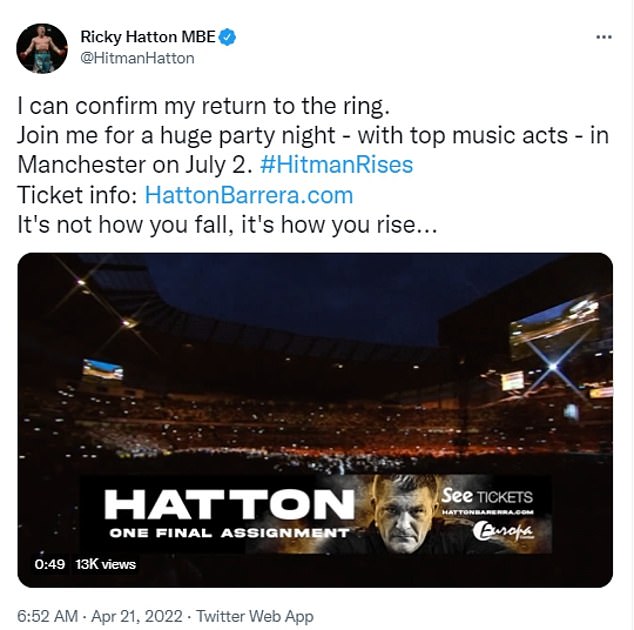 Hatton said his first professional loss to Floyd Mayweather in December 2007 sparked a his depression and lead to a drinking problem that he struggled to deal with for years.

Hatton said he was convinced he was going to win the blockbuster bout with Mayweather despite the fact ‘Money’ also had an unbeaten record.

Therefore, when Hatton lost the fight, he felt as though he couldn’t ‘go out in public’ or ‘do any appearances’. He described that time in his life as ‘horrible’.

Speaking about his experience on the Gary Newbon Sports Show with Jewson, Hatton said: ‘I think you have got to have something in the back of your head that gets the ball rolling when it comes to depression. 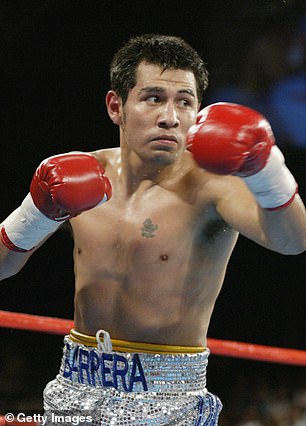 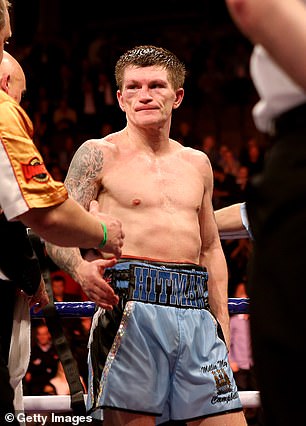 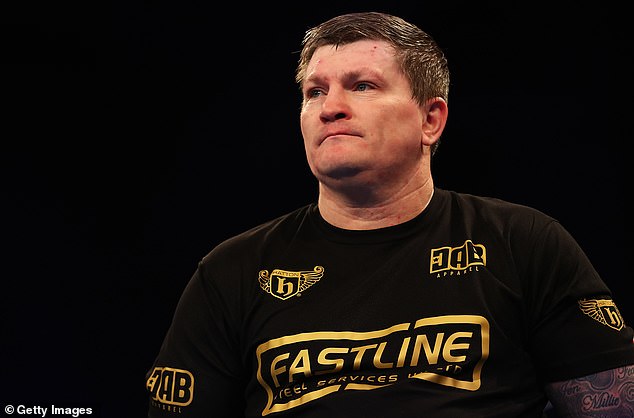 ‘The thing that got the ball rolling for me was the Mayweather fight. I didn’t just turn up for my biggest payday to fight Floyd Mayweather. I genuinely thought I was going to beat him.

‘Then when I didn’t, I couldn’t do any appearances. I couldn’t go out in public. I couldn’t show my face. It was a real horrible experience.’

Hatton claims the charity exhibition will give him a reason to get up in the mornings – saying: ‘I might be retired but I am not… 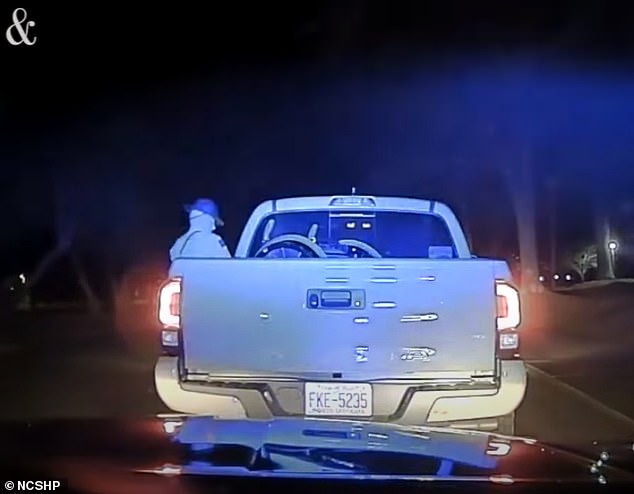