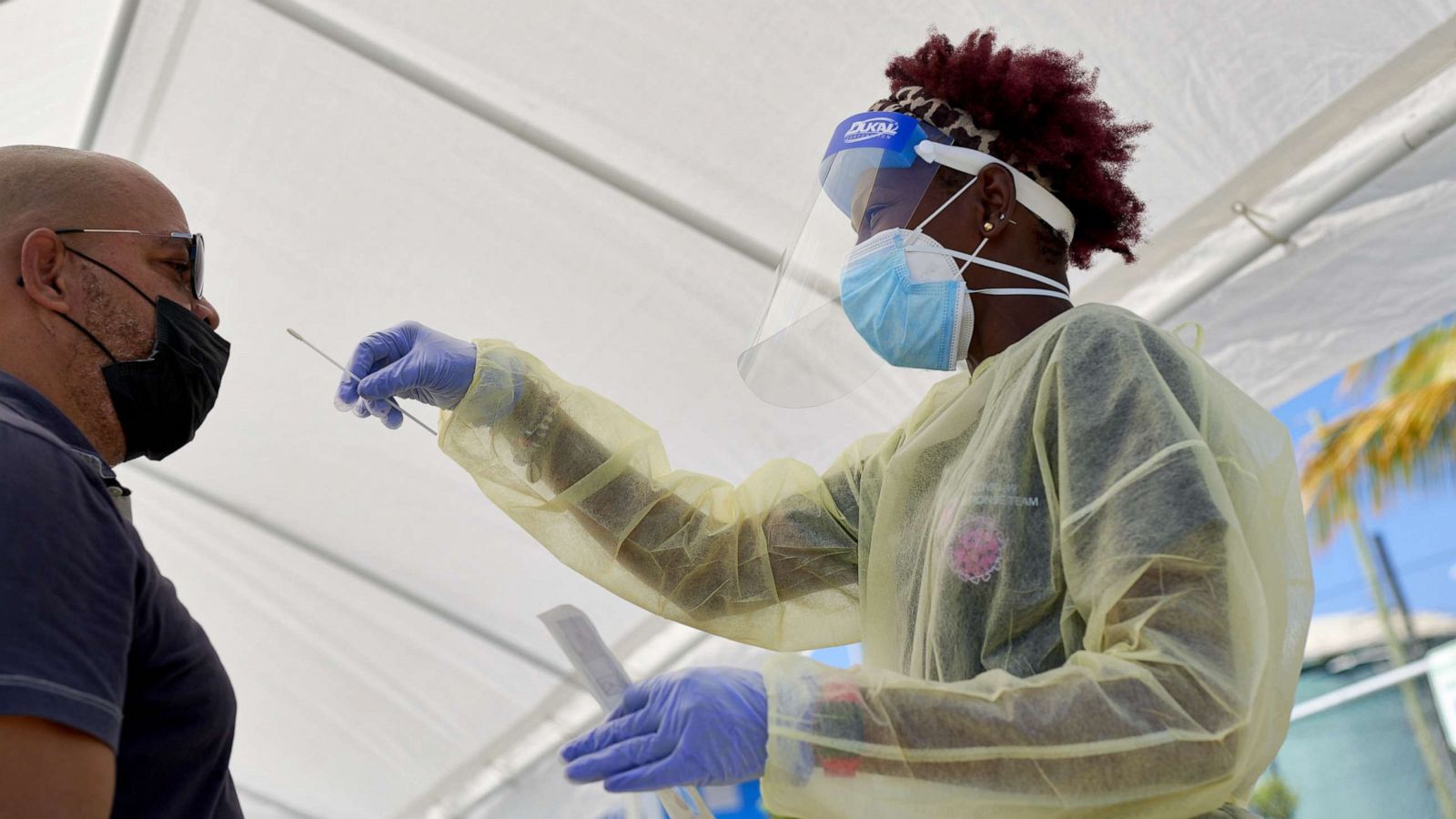 Dr. Natalio Wheatley, the Premier is requesting patience from the residents at Virgin Gorda,  while the government works to equip the Nurse Iris O’Neal Medical Centre with the needed items and enhance its usefulness for people.

The Premier said that the current Health Minister, Marlon Penn, had only recently taken office and is still getting to know the department as well as the many difficulties facing the health system.

As a result, he is requesting a delay while the minister prepares a program for the health clinic. However, the Premier said that one of his major objectives is the betterment of the residents of Virgin Gorda and the other nearby islands.

Opened in February 2020, the Nurse Iris O’Neal Hospital was supposed to be a cutting-edge hospital that would meet the requirements of the population of Virgin Gorda. Furthermore, the medical facility was projected to lessen the need to go to Tortola for hospital facilities, particularly for intensive medical crises.

Residents of Virgin Gorda, on the other hand, have claimed that the medical center is not fully equipped to meet their medical requirements and that they must still go to Tortola for hospital services.

Penn had previously criticized the formerly Fahie-led government for its mismanagement of the health clinic when serving as the Opposition Leader in March of this year. He noted at the time that the administration needs to figure out a method to concentrate funding for vital construction projects in order to move the territory forward. Penn went on to say that since Virgin Gorda is so crucial to the BVI’s prosperity, its citizens want and deserves great healthcare and facilities. 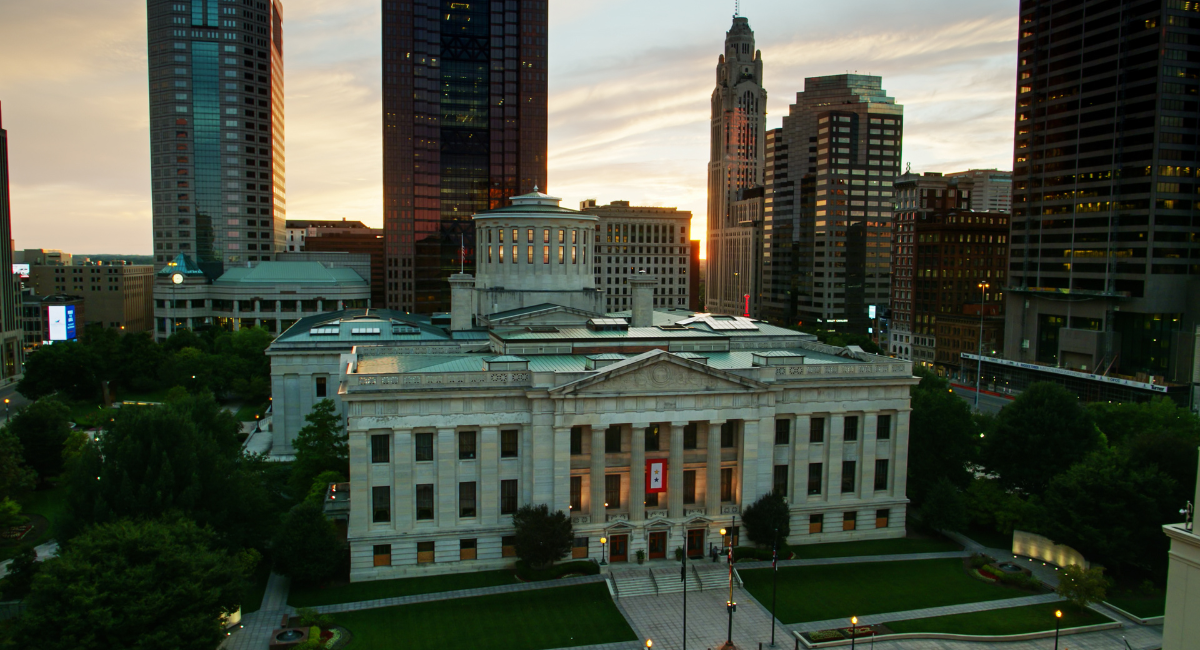 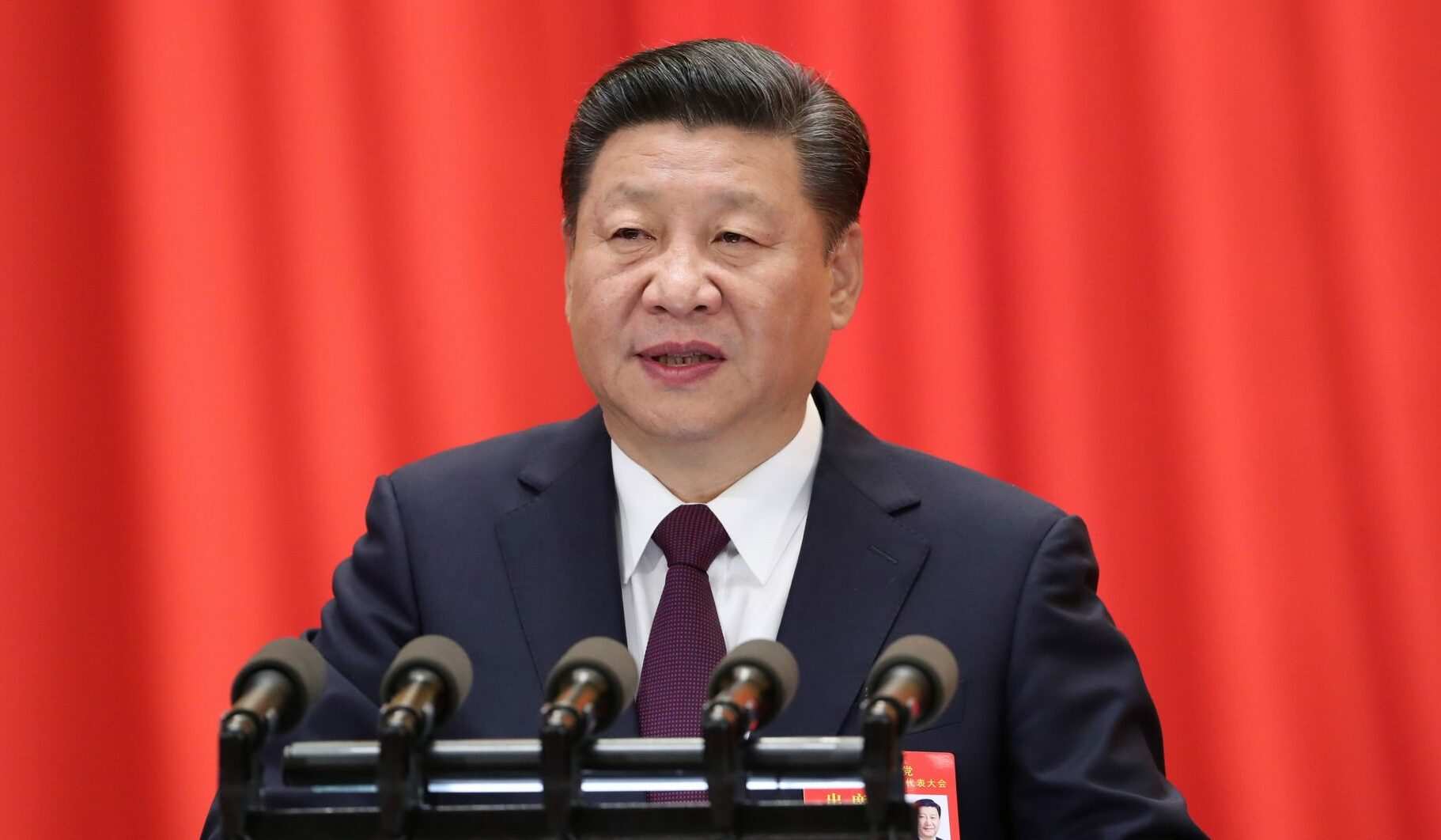