Capcom has officially announced that in a half year it will release the new Resident Evil 4 Remake. The game will get tons of changes that will touch almost all aspects of the game. And no matter whether you are a fan of RE or not, when it is out, we are sure you will be thinking of playing it.

When Will Resident Evil 4 Remake Hit The Stores?

We knew that the studio has been working on the game for a while. And now, we have got some accurate information concerning various aspects of the game, including the launch date, characters, requirements, etc. In this regard, the Resident Evil 4 Remake is set to hit the market on March 24, 2023.

Earlier this month, we heard that Resident Evil 4 Remake will be available for the PS5. But we also know that other game platforms will get it as well. Among them, we can mention the Xbox Series X, Xbox Series S, and PC. It seems the Xbox One and PS4 will skip this release.

The story won’t change much. So if you have played the original Resident Evil 4, you know what this game is about. Anyway, some story elements might change. In a blog post, we can read: “six years have passed since the biological disaster in Racoon City. Leon S. Kennedy, one of the survivors of the incident, has been recruited as an agent reporting directly to the president. With the experience of multiple missions on his back, Leon is sent to rescue the kidnapped daughter of the president of the United States. He tracks her to a secluded European village, where there is something terribly wrong with the villagers. And the curtain rises on this story of grueling survival horror and rescue.”

Thus, there is every reason to think that the story won’t get too many changes in comparison to the original one. But the first Resident Evil 4 was released in 2005. So taking into consideration how long ago it’s been launched, there should be some changes.

From the official trailer and what we’ve heard before, the Resident Evil 4 Remake will be something between Resident Evil Village and Resident Evil 2. We mean there will be many things in common in terms of the action and survival horror aspects.

Not surprisingly, Leon Kennedy will remain the primary protagonist of the Resident Evil 4 Remake. He has already appeared in the trailer. So we think the whole story will be around him again. However, we guess the creators will deepen in his psyche and introduce more details of his backstory. 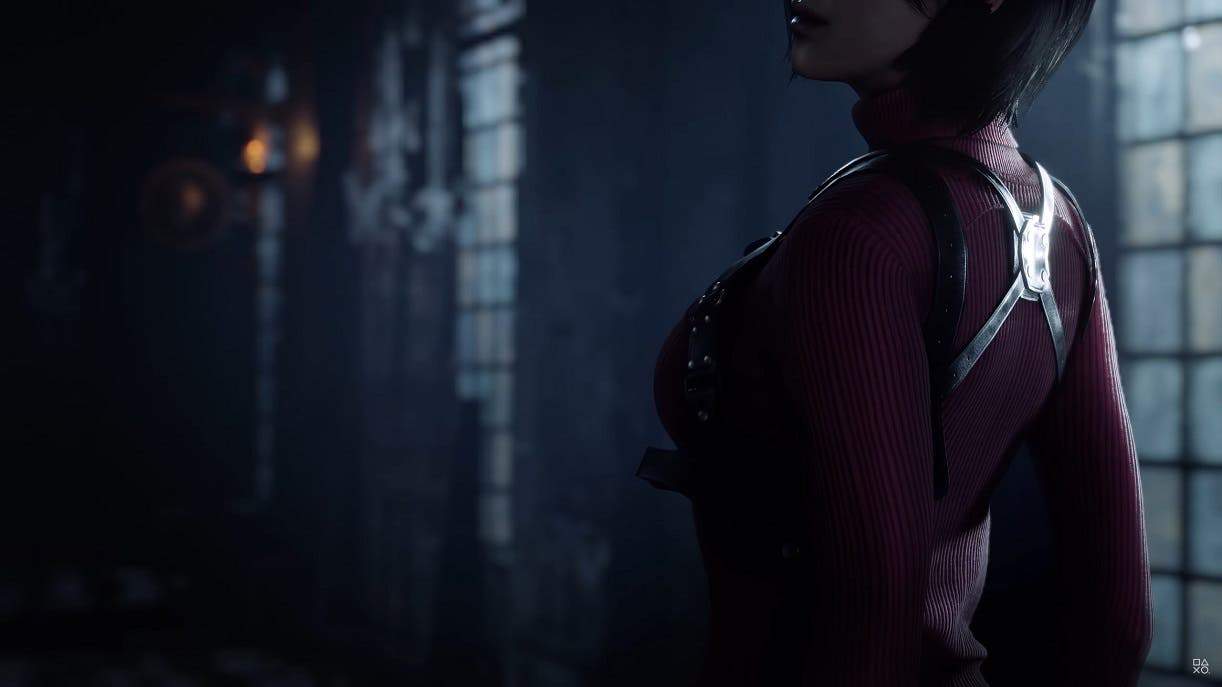 In Resident Evil 4 Remake, we see that everything happens after 5 years of the events of RE2’s remake. The trailer shows that the Raccoon City outbreak hasn’t stalled Leon’s career. Identical to the original story, the counterterrorism agent has to save Ashley, the daughter of the US president once again. Besides the hints that the character could have a playable role, the company officially confirmed that Ashley’s appearance will be based on the model Ella Freya.

Of course, the Resident Evil 4 Remake is a classic survival horror game. But Capcom will modernize parts of the experience. For instance, President Graham is believed to feature an expandable playable role as well. Our assumptions are based on his interaction with Leon in the Oval Office. In fact, we haven’t seen it ever. So we guess the President will have his own role in his daughter’s retrieval.

Not that much will be changed in the requirements above. But we think you’d better choose a laptop or a PC with an RTX 3060 GPU.

We still remember what enthusiasm we were playing Resident Evil 4 when it was released in 2005. With Leon S. Kennedy, we were trying to rescue the president’s daughter in various places in Spain. So something identical or even better is expected to come our way from Resident Evil 4 Remake. But there are still many months of development. We’ll learn about many details in the coming months. And we hope, at launch, the game will be what we are waiting for. 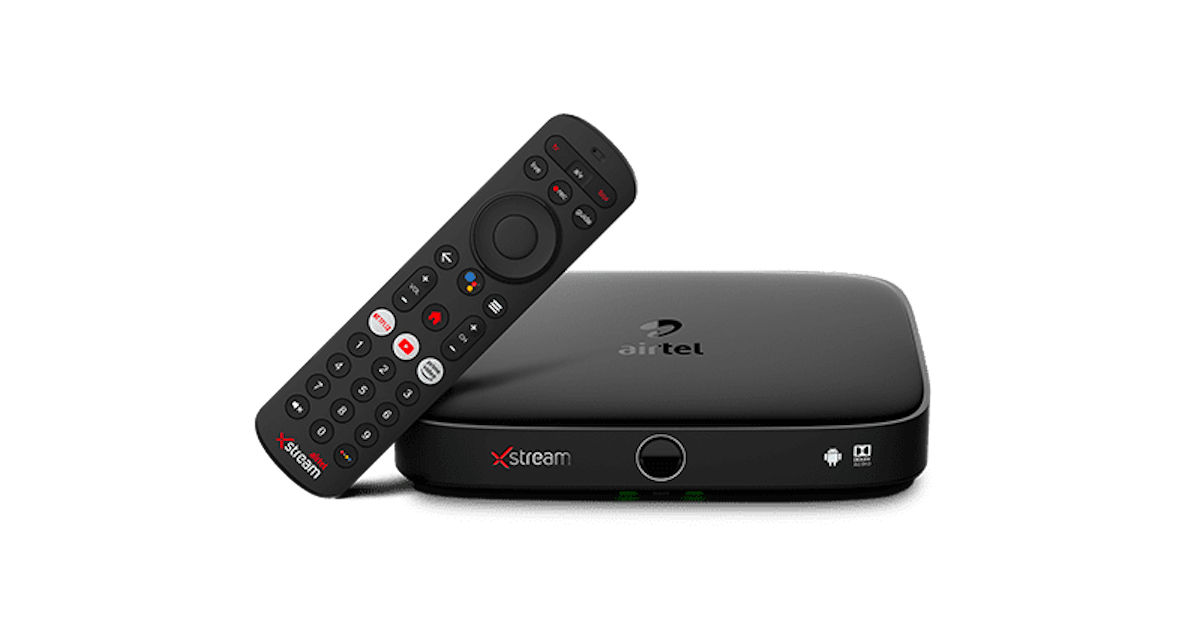 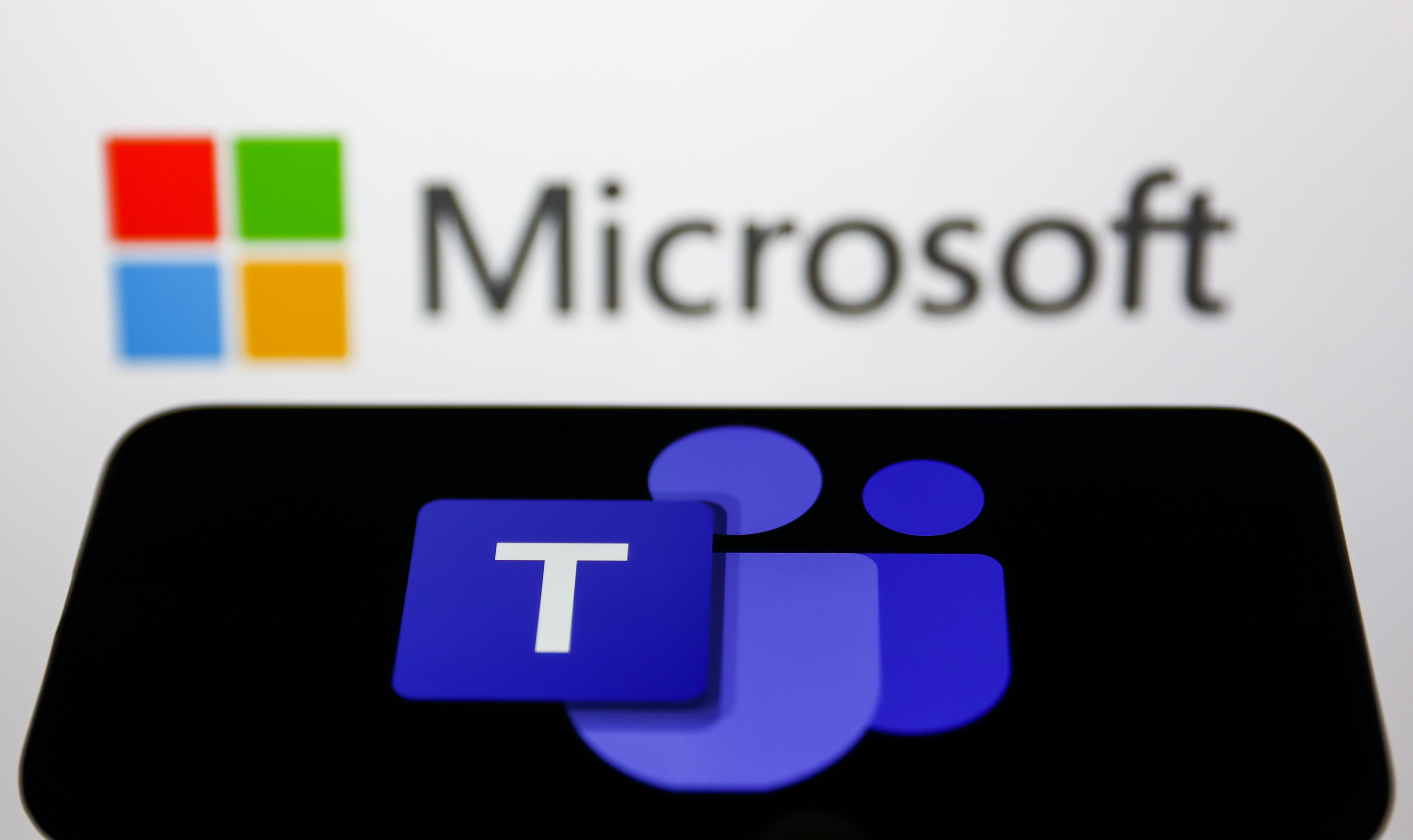