A Texas judge presiding over the case of a mother who allegedly put her son in the trunk of her car ruled Thursday that there was no probable cause to charge her for child endangerment.

Sarah Beam, 41, was arrested and charged with child endangerment Jan. 8 after she allegedly placed her COVID-19-positive 13-year-old son in the trunk of her car while she drove to an additional testing facility, NBC News reported. When she arrived at Pridgeon Stadium in Houston for the drive-thru test Jan. 3, Beam allegedly told the director of health services that her child was in the trunk of her car to avoid exposing her. (RELATED: Texas Teacher Allegedly Stuffed 13-Year Old In Trunk Because She Was Afraid Of COVID-19)

Judge Chris Morton does not believe her actions warranted the charge for child endangerment, though the Harris County District Attorney’s Office could still press charges, according to NBC News.

A warrant was issued for the arrest of Cy-Falls teacher, Sarah Beam, after the district says police were alerted of a child in the trunk of her car at a drive-thru testing site earlier this week.https://t.co/SD3Xkddo4S

“We will review all the evidence gathered by police and make a determination on how to proceed, including the possibility of presenting this case to a grand jury so that representatives of the people of Harris County can decide whether a criminal charge is appropriate,” Dane Schiller of the Harris County District Attorney’s Office said in a statement to KHOU-11. “We respect the judge’s ruling and we will continue with our work.”

“We dispute the facts in the affidavit that was filed in this case. But even if they had been true, the judge has acknowledged with his finding that my client did not place her child in imminent danger of bodily harm,” he said, according to CNN.

NEW 1/2: Sarah Beam — the @CyFairISD teacher accused of putting her #COVID19 positive 13yo son in her car trunk at a testing site showed up to court this morning. She’s charged w/ endangering a child — today a judge said he did NOT find probable cause. @KHOU pic.twitter.com/bjGmkE3Nrp

Beam, a teacher, is on administrative leave from Cypress-Fairbanks Independent School District, according to CNN. Beam has been receiving lots of support from the community with signs of well-wishes posted outside of her home, KHOU reported. 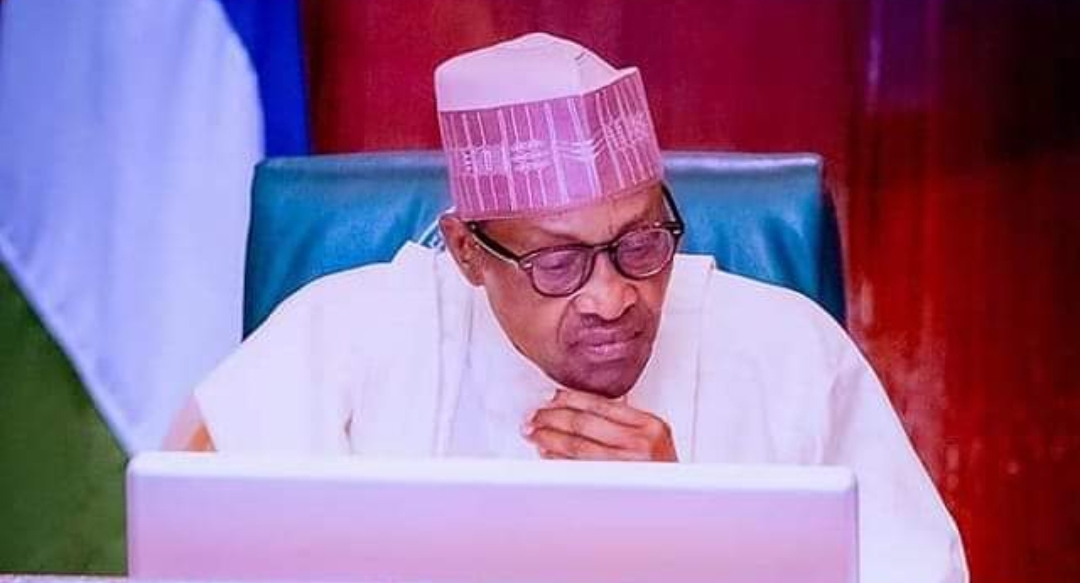