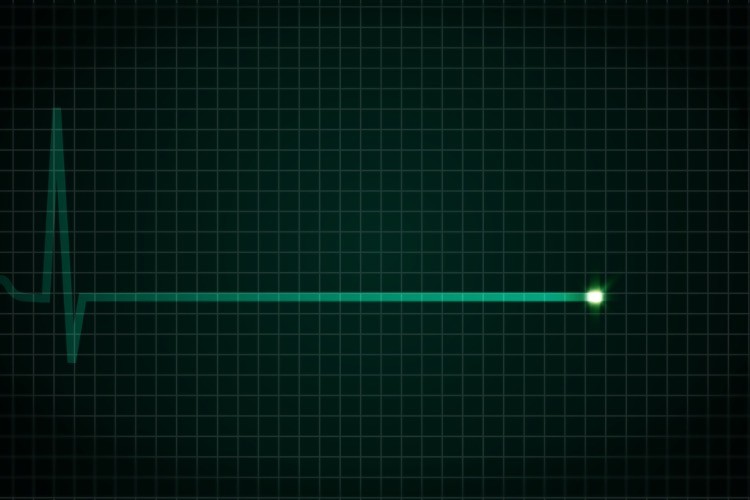 Americans in their prime are dying at significantly elevated rates, and not just because of the “deadly pandemic.”

According to analysis of death-certificate data from the Centers for Disease Control and Prevention (CDC) done by The Epoch Times, deaths among Americans aged 18 to 49 surged more than 40 percent in the 12 months ending October 2021 compared to the same period in 2018–2019.

The increase was observed throughout the country, with minor exceptions, “and in no state was COVID reported in more than 60 percent of the excess deaths.”

The outlet notes that for now, the CDC only provides data on death involving COVID, pneumonia, and influenza, meaning the causes of other deaths are not yet available.

The available data, however, show that there were close to 6,000 excess pneumonia deaths that didn’t involve COVID. On the other hand, influenza deaths dropped from 550 in the same period pre-pandemic to 50 cases. As for the flu, the agency did not separate deaths caused by the flu and those caused by COVID or pneumonia.

A hefty part of the excess deaths happened because of drug overdoses, the outlet observes. Indeed, according to CDC data released in November, drug-related mortality increased almost 30 percent between March 2020 and March 2021. In absolute numbers, nearly 22,000 more people died because of the ODs in the given period of time. The agency notes that deaths from synthetic opioids (primarily fentanyl), psychostimulants such as methamphetamine, cocaine, and natural and semi-synthetic opioids (such as prescription pain medication) all increased.

The CDC connected the rise in overdoses with the pandemic back in December 2020.

“The disruption to daily life due to the COVID-19 pandemic has hit those with substance use disorder hard,” said CDC then-Director Dr. Robert Redfield. “As we continue the fight to end this pandemic, it’s important to not lose sight of different groups being affected in other ways. We need to take care of people suffering from unintended consequences,” he said.

“Unintended consequences” that the CDC ex-chief probably referred to included loss of jobs and savings, stress and anxiety boosted by the media, and closures of schools and businesses, all of which were arguably man-caused, not virus-caused.

The other part of the excess deaths likely occurred due to uncured illnesses. The New American reported back in April 2021 that health experts were raising an alarm about the excess deaths that were happening because people were too afraid to go to an emergency room, even for serious health issues unrelated to COVID. Cardiovascular disease and cancers that were not identified and treated in a timely manner increased the preventable mortality. Same goes for diabetes. Suicides and domestic violence were also on the rise.

The Epoch Times notes that excess death occurred in elders, too. For those ages 50 to 84, mortality went up more than 27 percent, meaning 470,000 lives were lost. While almost four out of five of those deaths had COVID marked on the death certificate as the cause or a contributing factor, it is hard to tell for sure how much COVID contributed to the deaths. Per CDC Director Rochelle Walenski’s recent admission, “over 75 percent [of COVID deaths] occurred in people who had at least four comorbidities.” Walenski then could not provide any clarification on how many people died “because” of COVID rather than “with” COVID.

The massive uptick in excess deaths has been recently confirmed by at least one insurance company. As The New American has reported, Indiana-based insurance company OneAmerica reported that just in the third quarter of 2021, the death rate among people aged 18-64 was up 40 percent over what it was pre-pandemic.

“What the data is showing to us is that the deaths that are being reported as COVID deaths greatly understate the actual death losses among working-age people from the pandemic. It may not all be COVID on their death certificate, but deaths are up just huge, huge numbers,” Ome America’s CEO Scott Davison said. 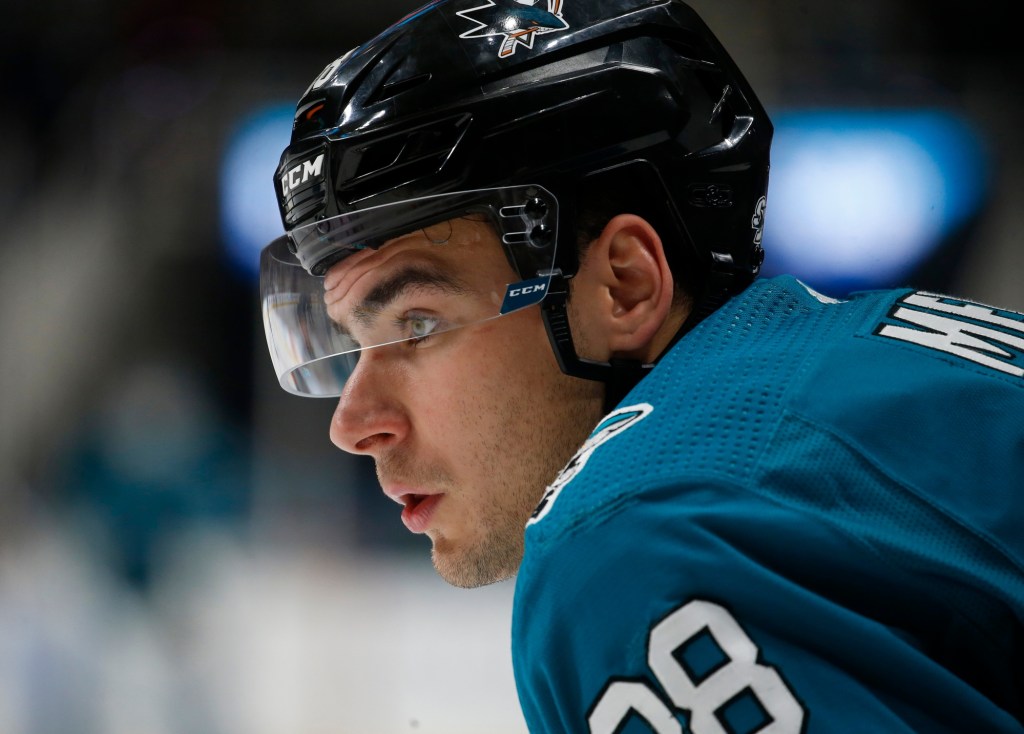 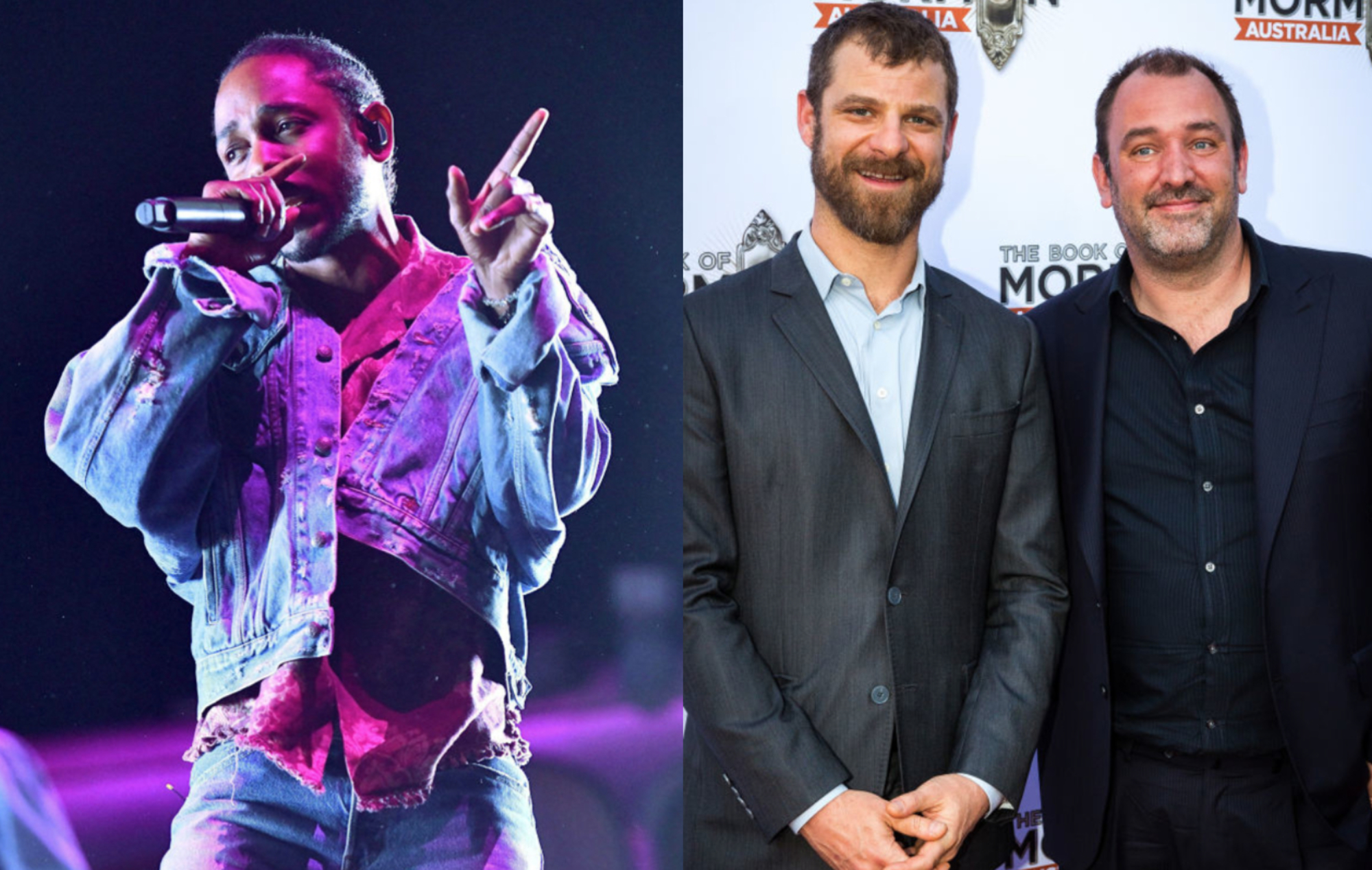