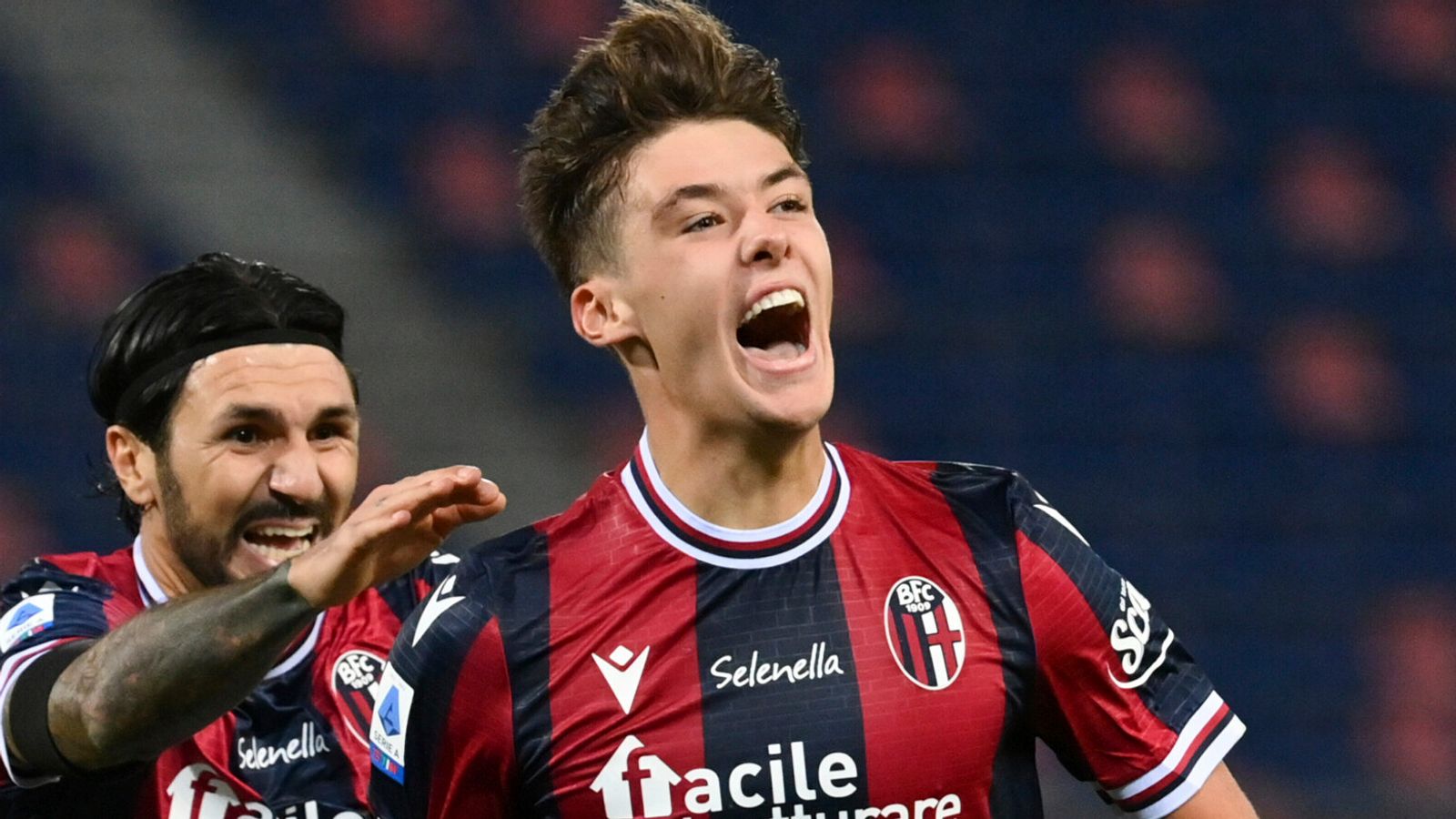 Brentford is looking to beat Arsenal to the signature of Aaron Hickey this summer.

The Bologna full-back has been on Arsenal’s radar since the end of the season as they look for a better alternative to Kieran Tierney.

Nuno Tavares may have missed his chance to get that spot, but Arsenal must act fast if they intend to sign Hickey.

This is because The Daily Mail reports that Brentford has also become interested in a move for him.

The report claims the Bees have made an official approach and they are looking to add him to their squad for around £18million.

This might be enough to take him away from Serie A because he joined Bologna for around £1.5 million.

We need to act on our transfer targets fast if we are serious about adding them to our squad.

This is because there are other clubs waiting in the wings to sign these players too.

The smartest teams try to get their businesses done fast and Arsenal needs to adopt that approach.

Because the next campaign starts sooner than usual, we would benefit from completing most of our signings before preseason starts. 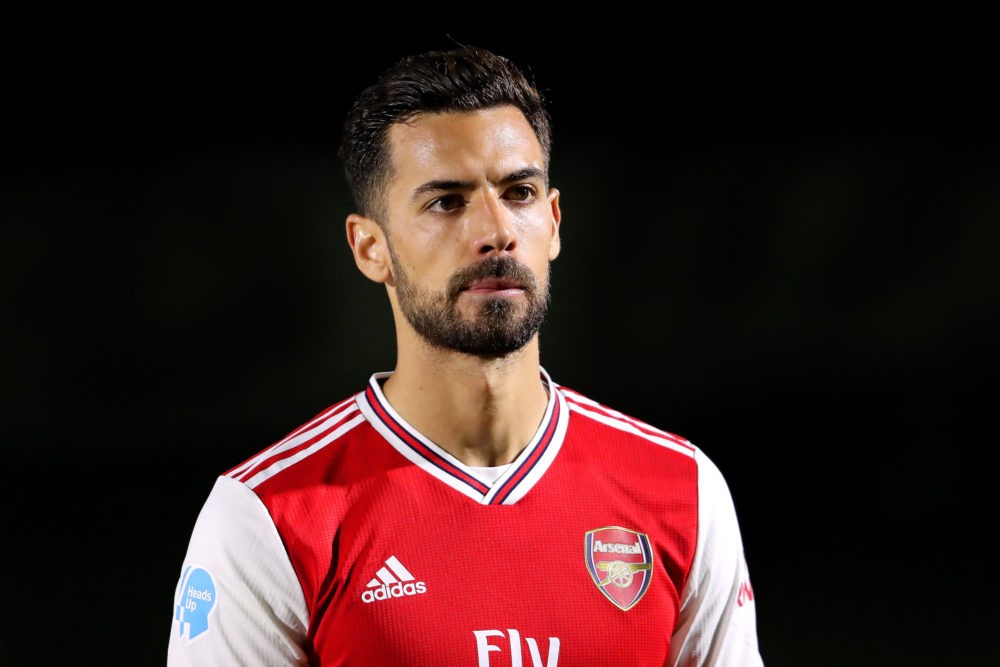 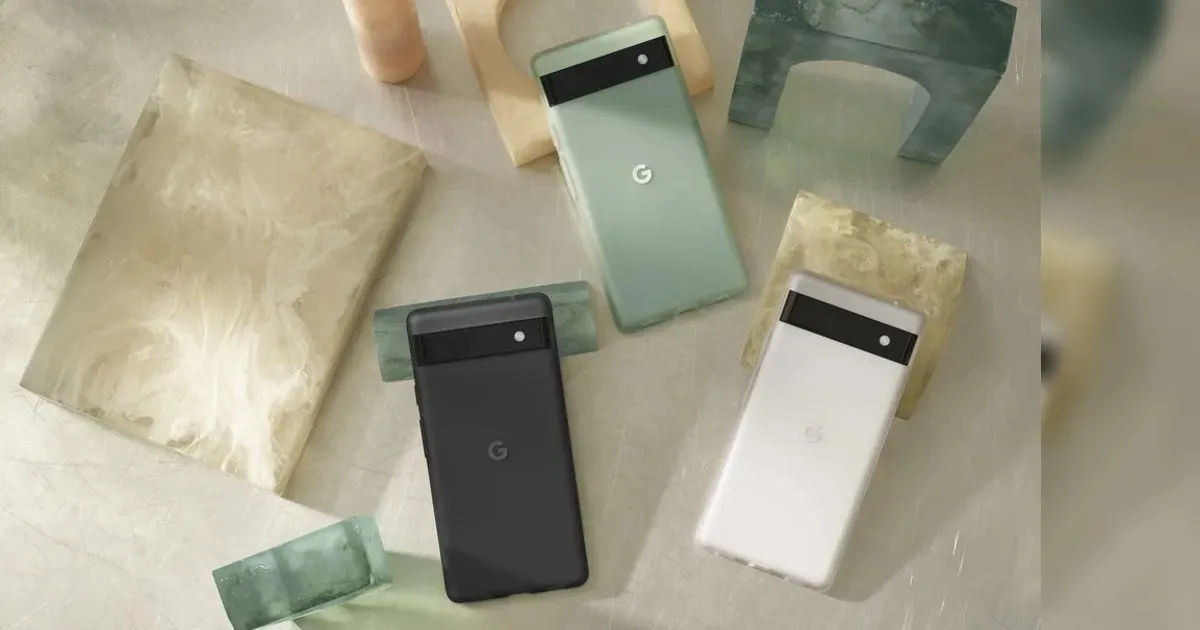