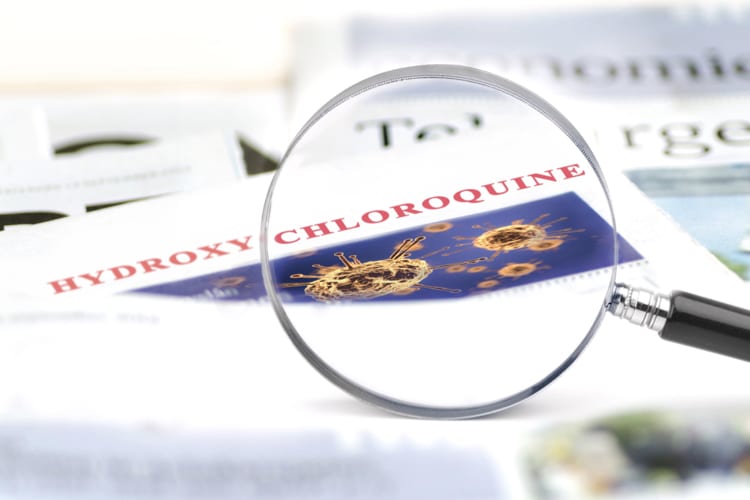 It was in 2020 already that 65 percent of doctors surveyed stated they’d prescribe hydroxychloroquine (HCQ) for a loved one with COVID-19. There have also been 67 studies indicating ivermectin’s effectiveness in treating the disease, according to Gateway Pundit. Anecdotally, I personally know a physician who prescribed HCQ for both herself and her husband after they contracted the coronavirus, and I join countless other Americans in having seen ivermectin (IVM) work miraculously to mitigate COVID in people close to me. Put simply, the evidence is now overwhelming that the two medications, when used in conjunction with other therapeutics as part of a treatment protocol, cure the disease.

Despite this, IVM and HCQ have still been demonized by politicians and health officials such as Dr. Anthony Fauci, who ostensibly had no idea about the drugs’ utility in suppressing SARS-CoV-2.

Except that they did — or should have.

And according to observers such as Dr. Robert Malone, an mRNA-vaccine-technology pioneer, hundreds of thousands of people have died needlessly because of these officials’ negligence.

That our authorities should have known, and likely did, about the medications’ efficacy is revealed in government documents that investigative organization Project Veritas reports it recently uncovered. As Project Veritas wrote Monday:

Project Veritas has obtained startling never-before-seen documents regarding the origins of COVID-19, gain of function research, vaccines, potential treatments which have been suppressed, and the government’s effort to conceal all of this.

The documents in question stem from a report at the Defense Advanced Research Projects Agency, better known as DARPA, which were hidden in a top secret shared drive.

DARPA is an agency under the U.S. Department of Defense in charge of facilitating research in technology with potential military applications.

Project Veritas has obtained a separate report to the Inspector General of the Department of Defense written by U.S. Marine Corp Major, Joseph Murphy, a former DARPA Fellow.

The information relating to IVM and HCQ are found on page 4 of a document whose subject is, “SARS-CoV-2 ORIGINS INVESTIGATION WITH US GOVERNMENT PROGRAM. UNDISCLOSED DOCUMENT ANALYSIS” (emphasis in original) and which is dated August 13 2021. The relevant portion reads (note that the coronavirus is called “SARSr-CoV-WIV” in the document):

Because of its (now) known nature, the SARSr-CoV-WIV’s illness is readily resolved with early treatment that inhibits the viral replication which spread the spike proteins around the body (which induce a harmful overactive immune response as the body tries to clear the spikes from the ACE2 receptors). Many of the early treatment protocols ignored by the authorities work because they inhibit viral replication or modulate the immune response to the spike proteins, which makes sense within the context of what EcoHealth was creating. Some of these treatment protocols also inhibit the action of the engineered spike protein. For instance, Ivermectin (identified as curative in April 2020) works throughout all phases of the illness because it both inhibits viral replication and modulates the immune response. Of note, chloroquine phosphate (Hydroxychloroquine, identified April 2020 as curative) is identified in the proposal as a SARSr-CoV inhibitor, as is interferon (identified May 2020 as curative). [Emphasis added.]

(Note that “EcoHealth” refers to what the document calls the “EcoHealth Alliance Program at the Wuhan Institute of Virology” in China. The document makes clear that SARS-CoV-2 is a human-engineered virus created via gain-of-function research.)

This helps explain why hundreds of congressmen have reportedly been treated for coronavirus with IVM by Dr. Pierre Kory, a Wisconsin intensive care physician and lung specialist.

Moreover, Kory isn’t alone in treating, and curing, people sick with the pathogen. For instance, internist Dr. Syed Haider “has treated more than 4,000 COVID-19-positive patients so far during the pandemic,” according to Udumbara, writing last week. “Just five ended up going to a hospital, and none have died.” Another example is New York-based family practitioner Dr. Vladimir Zelenko, whose “Zelenko Protocol” COVID treatment has been widely circulated and embraced.

There are also organizations of such physicians, such as America’s Frontline Doctors and the Front Line COVID-19 Critical Care Alliance (FLCCC). It’s through such entities that I found treatment for one of the people close to me I mentioned earlier, an elderly individual with serious comorbidities. It was treatment that very well might have saved her life.

Despite this, our Establishment’s focus has been entirely on mRNA therapy agents (MTAs, a.k.a. “vaccines”), whose main effectiveness lies in making many billions for Big Pharma. Yet also issued in the aforementioned government document was a warning about these MTAs. As Major Joseph Murphy wrote on page 1:

I’m unsure whether the significance of what I communicated is understood by those that received the report. Decisions with regards to the vaccines did not appear to be informed by analysis of the documents. The main point being that SARS-CoV-2 matches the SARS vaccine variants the NIH-EcoHealth program was making in Wuhan; that the DOD rejected the program proposal because vaccines would be ineffective and because the spike proteins being inserted into the variants were deemed too dangerous (gain-of-function); and that the DOD now mandates vaccines that copy the spike protein previously deemed too dangerous. To me, and to those who informed my analysis, this situation meets no-go or abort criteria with regards to the vaccines until the toxicity of the spike protein can be investigated. [Emphasis added.]

Assuming the Project Veritas report is accurate, it’s just more evidence that coercing people into taking experimental MTAs while denying them effective COVID treatment is deadly, inexcusable malpractice. Fauci and other officials had every reason to know this, too — and likely did. For this reason, say many, they have the blood of hundreds of thousands on their hands. 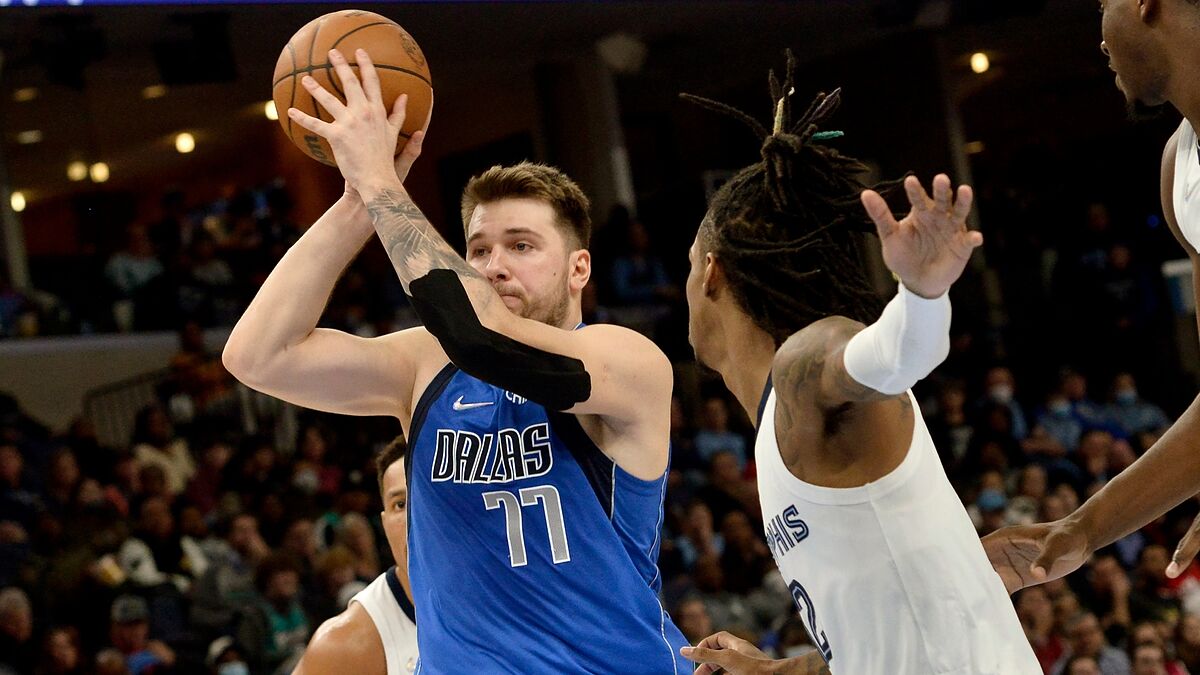