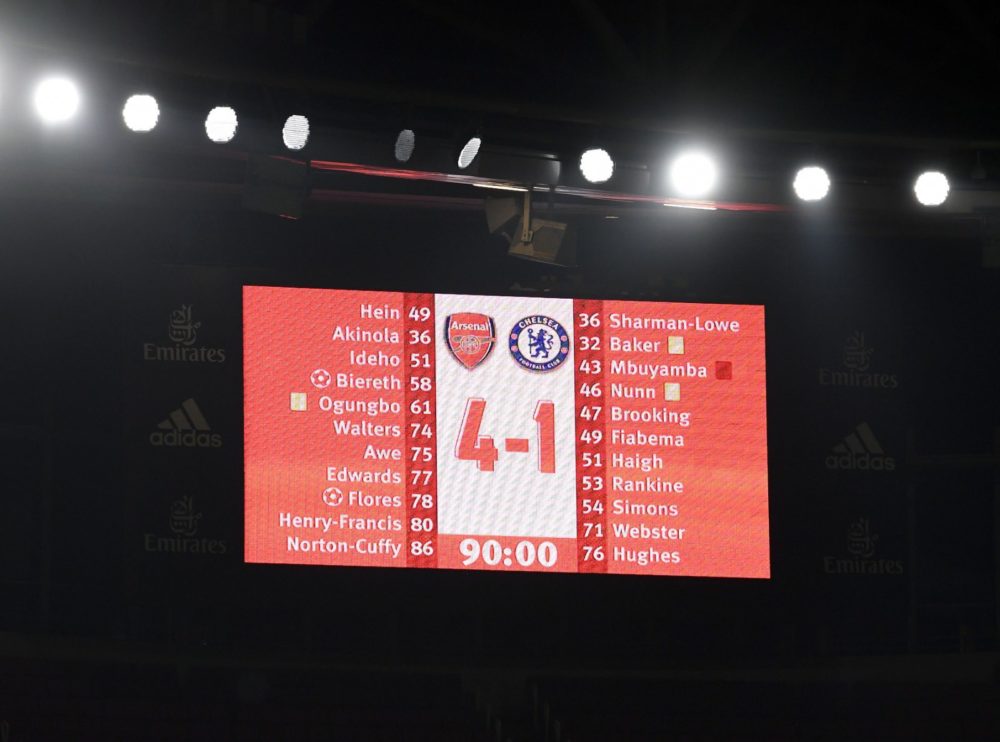 Going into Tuesday, Arsenal u21s and Chelsea u21s were the final two youth teams remaining in the EFL Trophy.

Of the original 16, 13 were eliminated in the group stage, whilst Aston Villa dropped out in the first knockout round. The rest of the tournament bracket consists entirely of senior League One and League Two teams.

So Tuesday night would decide whether Arsenal or Chelsea would be the final youth representatives in the quarter-finals.

One boost for Arsenal ahead of the game was a return for Karl Hein in goal. The goalkeeper had been out injured, but he’s one of the club’s top goalkeeping talents when fit and he made a couple of early saves to keep things level.

Arsenal then took an early lead in the 10th minute, with James Olayinka smartly turning home what was almost certainly a shot from Joel Lopez.

Unfortunately, Olayinka’s night soon came to an early end, as he picked up an injury attempting to block a powerful shot from only a yard away. Tim Akinola came on to replace him.

Omari Hutchinson and Mika Biereth had been lively in the early stages, creating a couple of great chances for each other, but Hutchinson was stopped by a last-ditch tackle, and Biereth’s shot was well saved.

Biereth was then involved in one of the key moments of the match, as he got goalside of Chelsea defender Xavier Mbuyamba, who brought him down and picked up a red card.

Despite the man advantage, Chelsea pounced on a mistake in possession from Salah-Eddine Oulad M’hand to equalise, with Jayden Wareham scoring.

But Arsenal were well on top going into the break, and they made the pressure count by retaking the lead in the 42nd minute.

Biereth got the goal his first-half efforts deserved, controlling a Mazeed Ogungbo cross before finishing cooly for 2-1.

Though Arsenal grew in their dominance as a team in the second half, it was a moment of individual brilliance from Hutchinson that doubled their lead.

Minutes earlier, Lopez had to make a great tackle to prevent a Chelsea counter and a potential second equaliser, so it was a key time to add to the advantage.

Hutchinson picked up the ball on the right touchline, beat a defender with ease before shooting from over 20 yards out into the far bottom corner.

Kevin Betsy took that opportunity to substitute both Hutchinson and Oulad M’hand. Both could well be involved in the squad to face Liverpool on Thursday, and they had Arsenal in a comfortable position at the hour mark.

Substitute Marcelo Flores extended the lead to 4-1 soon after coming on, after Brooke Norton-Cuffy played Biereth in behind to cut it back for a clinical finish.

It could have been 5-1 not long afterwards, as Norton-Cuffy put Jack Henry-Francis in on goal. Though Henry-Francis’ first goal was good, he opted to cut back instead of taking the shot, before laying it off to Flores.

Flores rounded the goalkeeper, but three Chelsea defenders had time to get to the goalline and block his eventual shot.

Khayon Edwards was the next to enter the action, given five substitutes are permitted in this competition. Norton-Cuffy was involved in yet another chance as he put the striker through, but Edwards’ shot was saved, and the match finished 4-1.

Arsenal u21 lineup vs Chelsea

Arsenal next play in the Premier League 2 on Friday at 19:00 GMT, against league leaders West Ham United.

As for their EFL Trophy campaign, they’ll face Wigan at the DW Stadium in the quarter-final in the week commencing January 24th. 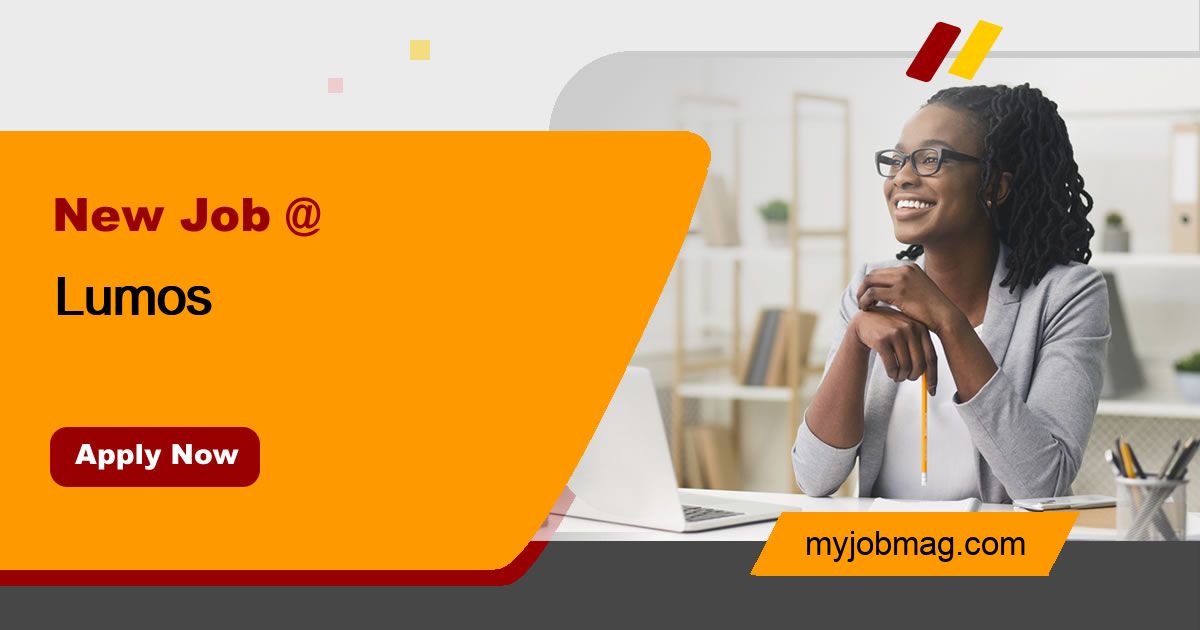