Arsenal has been handed more competition in their bid to add Denis Zakaria to their squad.

The Switzerland international would be a free agent in the summer, and he has several clubs queuing up to add him to their squad.

Arsenal is one of them, as Mikel Arteta continues to bolster his group at the Emirates.

However, the likes of Manchester United and Juventus are also keen on a transfer for him.

Sky Sports via The Sun is now claiming that Bayern Munich has joined the race for his signature.

The Germans will lose Corentin Tolisso in the summer, and they have identified Zakaria as an ideal replacement.

Arsenal has been poor in recent seasons and that has made it hard for us to compete in the Champions League.

This has affected our standing in European football and players consider that when choosing their next club.

Arteta is looking to secure UCL football for us at the end of this campaign and that might play an important role in persuading Zakaria to join.

However, with other top clubs considering him as well, we might have to offer him the most money to win the race for his signature. 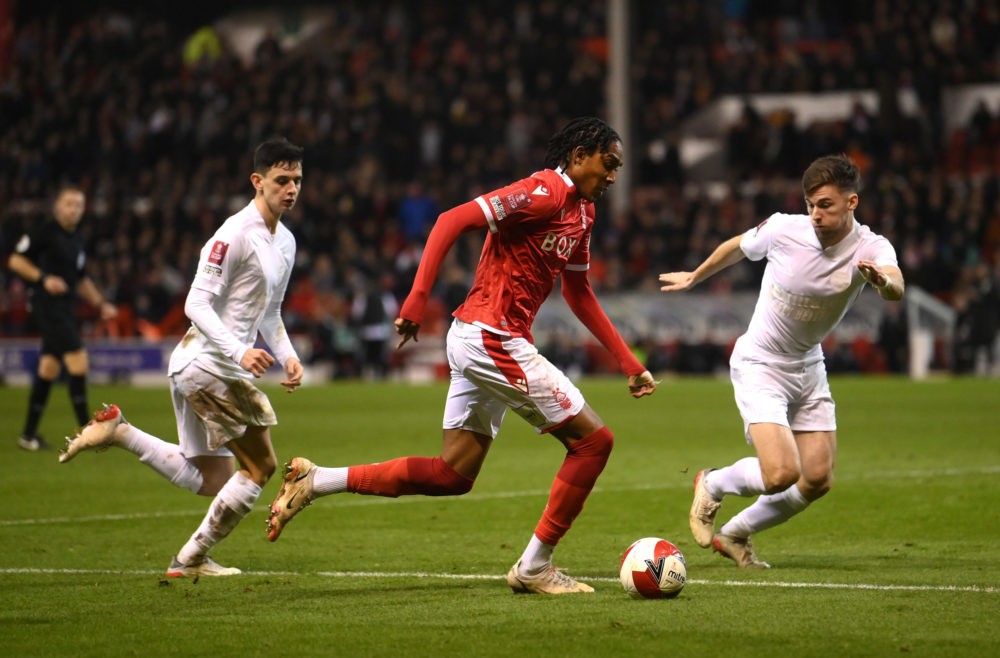 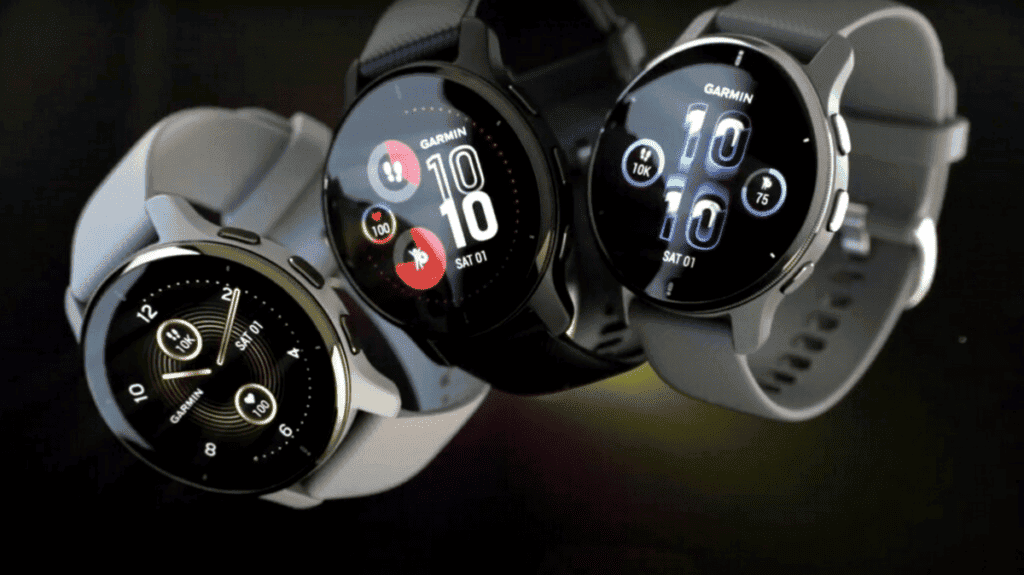