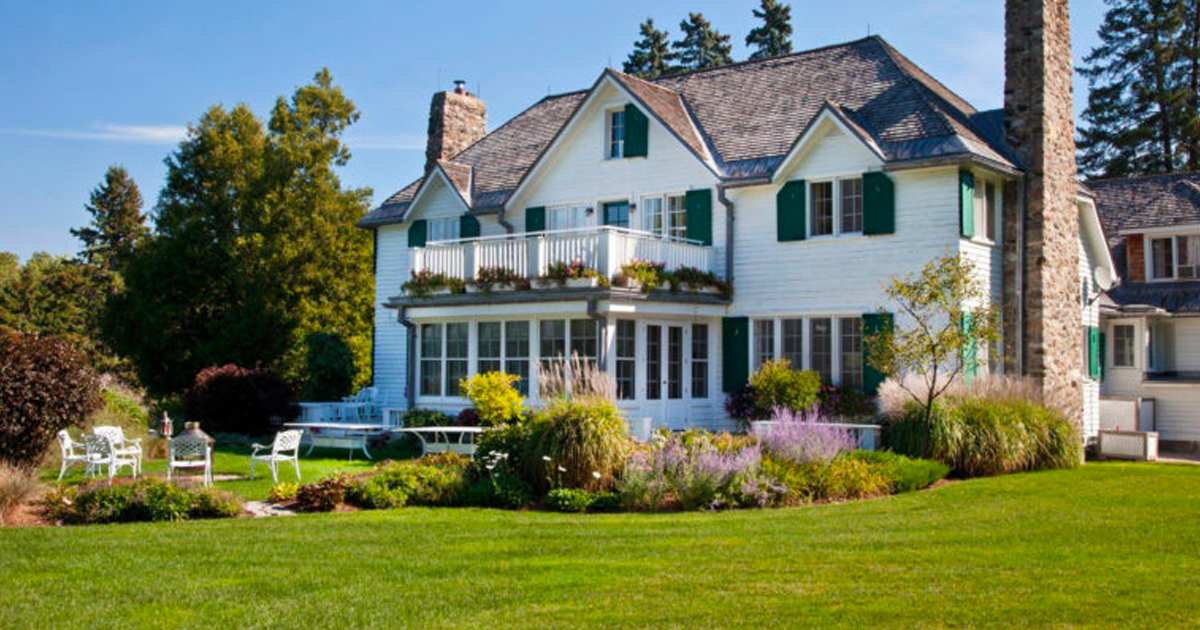 As many Canadians struggle to purchase their own homes due to the rising costs of real estate, taxpayers have been billed nearly $12 million to renovate Prime Minister Justin Trudeau’s country estate – including a $2.5 million backup cottage.

According to records obtained by the Canadian Taxpayers Federation (CTF), the National Capital Commission (NCC) drastically under-budgeted the cost of renovating the Harrington Lake residence. The renovation originally had a projected budget of $8.6 million.

Harrington Lake has traditionally been used by Canada’s prime ministers as a recreational retreat and includes a 16-room main residence and the newly built backup cottage.

Internal NCC reports from Feb. 2019 claim the backup cottage would be used as “temporary accommodation” for Trudeau while Harrington Lake’s main residence was being renovated. The government plans to use the backup cottage as a workspace to accommodate security details and other officials after the renovations on the main cottage are finished.

“No Canadian would ever hire the NCC for a reno project because the bills always go through the roof,” said the Federal Director of the CTF Franco Terrazzano.

“The NCC didn’t need to spend millions on Harrington Lake and it definitely didn’t need to build a backup cottage. The NCC might be the most incompetent crew in the federal government.”

While Trudeau is able to bill taxpayers for his lavish lifestyle, many Canadians are unable to purchase their own homes. According to a recent Scotiabank survey, 43% of Canadians are delaying purchasing a home due to the out-of-control housing market. Last year that figure was 33%, while in 2020 it was only 20%.

With younger Canadians aged 18-34, the number of people delaying plans to purchase a house grows to 62%.

We’re asking readers, like you, to make a contribution in support of… 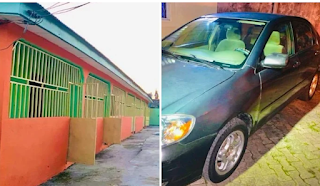