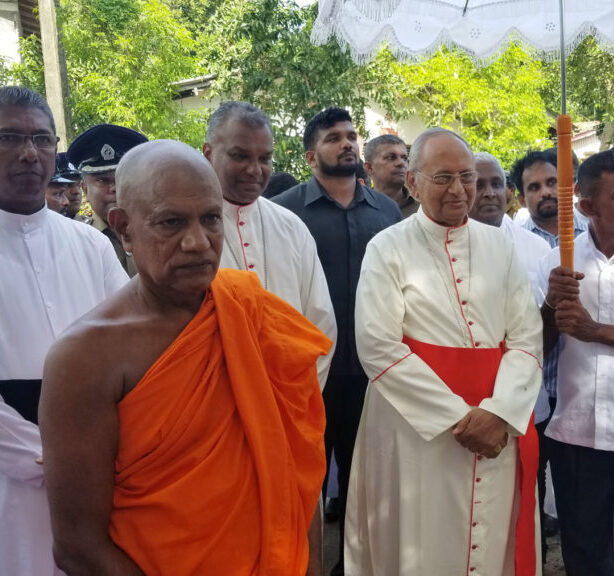 05/18/2022 Sri Lanka (International Christian Concern) – President Gotabaya Rajapaksa of Sri Lanka has appointed Ranil Wickremesinghe as Prime Minister, following the resignation of former PM Mahinda Rajapaksa. Peaceful protests have been held in recent months, criticizing the government and demanding the leaders resign. Pro-government supporters have been attacking these protests, painting a clear image of who the unjust actors are. The pressure from the agitated masses may have influenced the former PM’s resignation, but it seems to have no bearing on the president as he appointed Wickremesinghe despite public disdain.

Cardinal Ranjith, a familiar name to those sympathetic to the Sri Lankan plight, made an announcement last week describing the decision as “in complete opposition to the will and aspirations of the people.” The cardinal is referencing the fact that Wickremesinghe was defeated in the polls yet will serve for the sixth time as Prime Minister. The Church is not the only religious organization riled by the appointment; Ven. Omalpe Sobhitha Thera, a Buddhist monk, called the appointment unconstitutional and serves only to protect the ruling Rajapaksa family, “The interim government should be established under a person who has the will of the people. The appointment is a step taken to protect the Rajapaksas.”

The trend of different religious institutions uniting continues in Sri Lanka. Last Sunday, amid the chaos and injustice, members of the Christian and Islamic faith joined Buddhists in celebrating Vesak (Buddha Day). Catholic nuns and Muslims helped prepare the festivities and food, all in the name of unity. Cardinal Ranjith made an appearance and proclaimed, “May the great message preached by the Lord Buddha to the world about the spiritual power be further strengthened in the country.” Our Christian fight is not against Islam or Buddhism, it is against injustice, intransigence, and hatred. We pray for all the peaceful people in Sri Lanka. 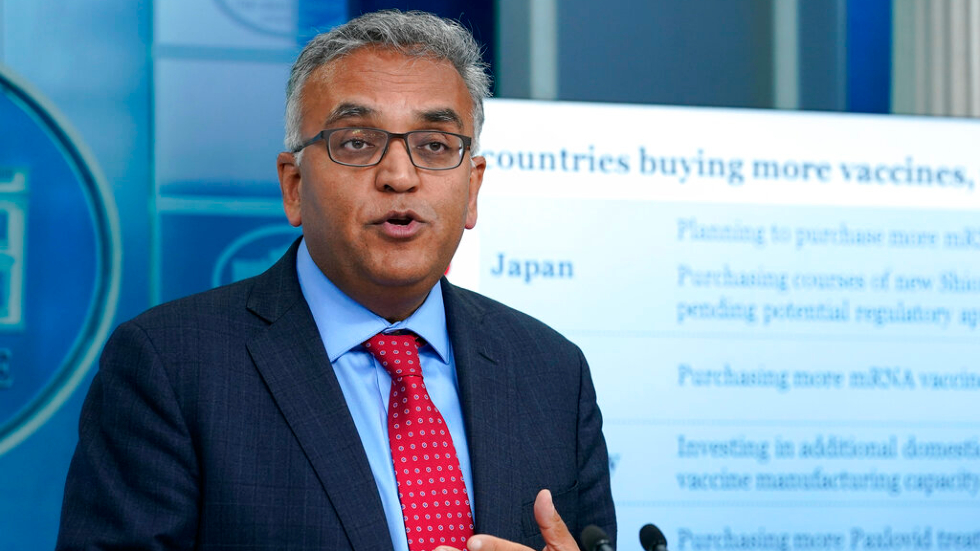