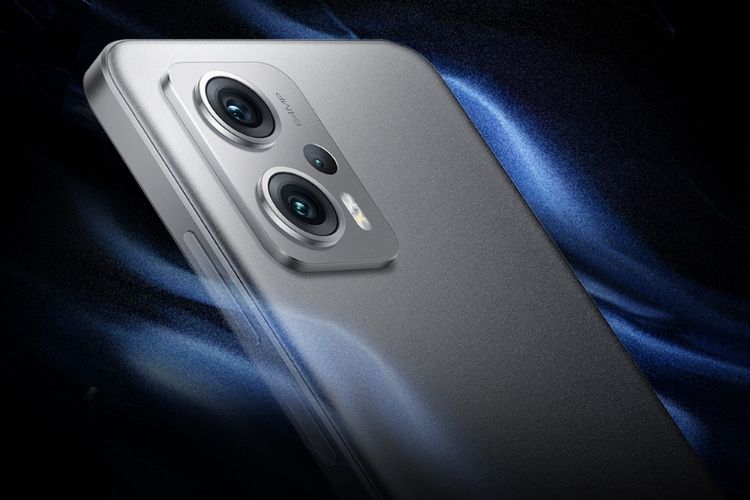 The Redmi Note 11T Pro+ features a Realme GT 2-like design with a rectangular camera bump with big camera housings at the back. The phone comes with a 6.6-inch Full HD+ LCD display with support for a 144Hz refresh rate, HDR10, DCI-P3 color gamut, DC Dimming, and Dolby Vision support. The display gets a DisplayMate A+ certification, which is a first for a phone with an LCD display panel.

It is powered by a MediaTek Dimensity 8100 chipset, coupled with up to 8GB of LPDDR5 RAM (a first for a Redmi phone) and a whopping 512GB of storage. The phone brings in support for a 4,400mAh battery with 120W fast charging, which is claimed to full charge the phone in just 19 minutes. The battery is paired with the P1 chip for faster charging and longer battery life.

On the camera front, there is a 64MP main camera with a GW1 sensor, an 8MP ultra-wide lens, and a 2MP macro camera. The front camera stands at 16MP. There are various camera features at our disposal, including, Magic Clone, Magic Sky Change, Video Super Anti-Shake, AI Beauty, Night Mode, and 4K video support, among others.

Coming to the Redmi Note 11T Pro, the phone is very much similar to the Pro+ variant. It has the same 6.6-inch LCD display with a 144Hz refresh rate and is powered by the same MediaTek Dimensity 8100 SoC. It comes equipped with up to 8GB of RAM and 128GB of storage.

The camera department is also the same with the inclusion of 64MP triple rear cameras. The Redmi Note 11T Pro is also home to dual stereo speakers, IP53 water and dust resistance, NFC, 5G, and more, much like the Pro+ variant. The main difference is the battery part. It gets a bigger 5,080mAh battery but with 67W fast charging support.