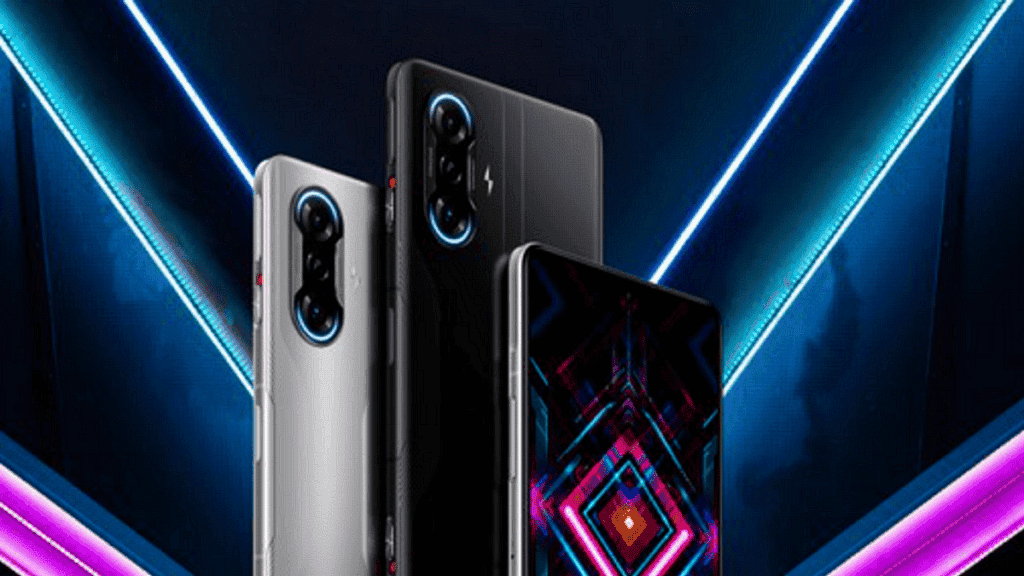 The Redmi K50 Gaming Edition smartphone’s key specifications have been revealed via a Weibo post before the phone’s India launch. Xiaomi has already confirmed that the new Redmi K-series flagship smartphones will go official sometime in February. The K50 series is slated to hit the store shelves in China in the coming days. Regrettably, details about the lineup’s exact launch date are still scarce.

The word on the street is that the Chinese smartphone manufacturer will be announcing several smartphones at the launch event. These include the vanilla K50 and the K50 Pro models. However, Xiaomi has neither confirmed nor denied these speculations. A new report claims that the Redmi K50 series smartphones will launch in March 2022. The report further suggests that the phone will pack Dimensity 9000 SoC under the hood. In the meantime, the Redmi K50 Gaming smartphone’s specifications have popped up on the web.

If earlier reports prove to be true, Xiaomi will take the wraps off the Redmi K50 Gaming Edition along with the K50 and K50 Pro. In a new Weibo post, noted leaker Digital Chat Station claims that the side edge of the gaming-centric phone will feature a fingerprint scanner. Equally-reliable tipster Panda has revealed the phone’s specifications and display details in a separate Weibo post. The K50 Gaming smartphone is likely to retain’s its predecessor’s 6.67-inch OLED display.

However, the phone’s display will deliver Full HD+ resolution and feature curved edges. Also, the display will provide a refresh rate of 120Hz and have a hole-punch cutout at the top for the selfie camera. For optics, the K50 Gaming Edition will feature a 48MP or a 64MP main camera at the back. Aside from that, the rear camera setup will include a 13MP ultrawide camera, as well as a 2MP macro lens. Upfront, the phone will feature a 16MP shooter for selfies and video calls.

What Else To Expect

According to the tipster, the phone will pack a Snapdragon 8 Gen 1 SoC under the hood. Moreover, it will use a 4700mAh battery with 120W fast charging support to draw its juices. Some reports suggest that Redmi is also prepping to unveil a MediaTek Dimensity 9000 SoC-powered smartphone. The K50 Gaming will be delivering a superior gaming experience with features like trigger buttons and a dual VC cooling system.

The Redmi K50 Gaming Edition smartphone could launch in India as a Poco branded device. To recall, the Redmi K40 Gaming Edition went official in the country with the Poco F3 GT moniker and the same specs. 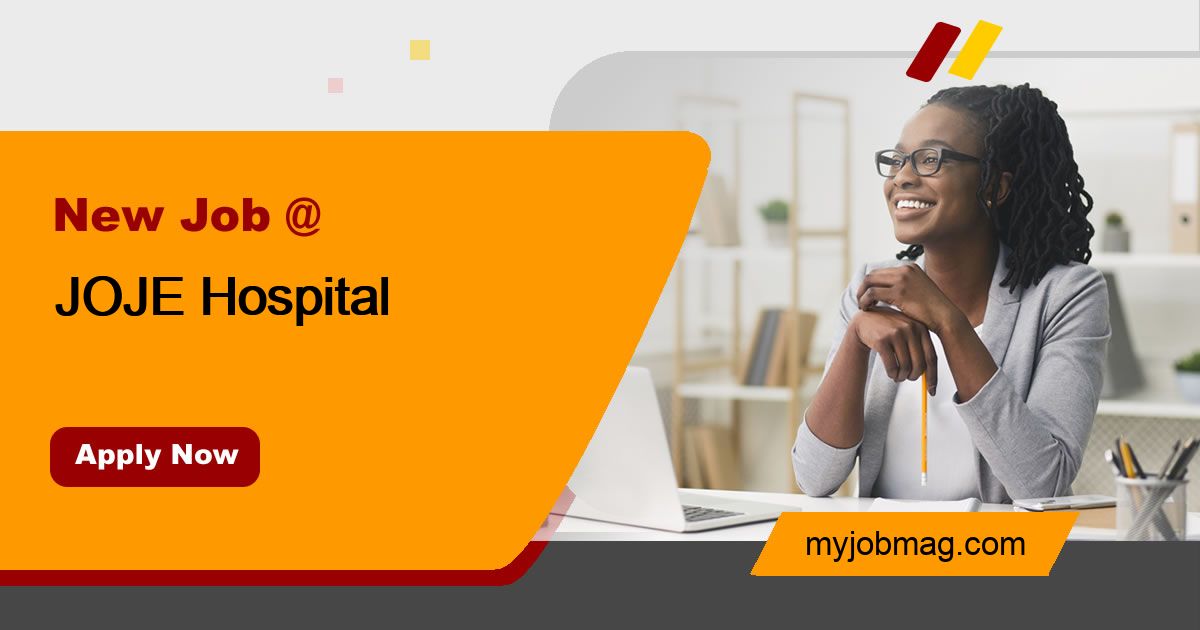 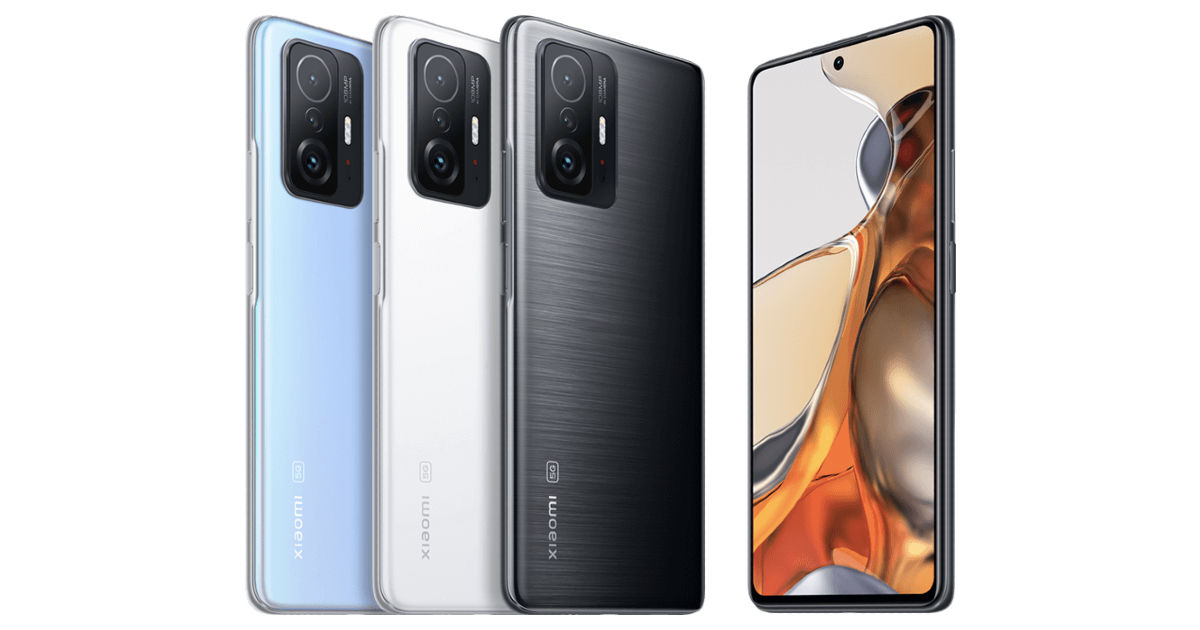