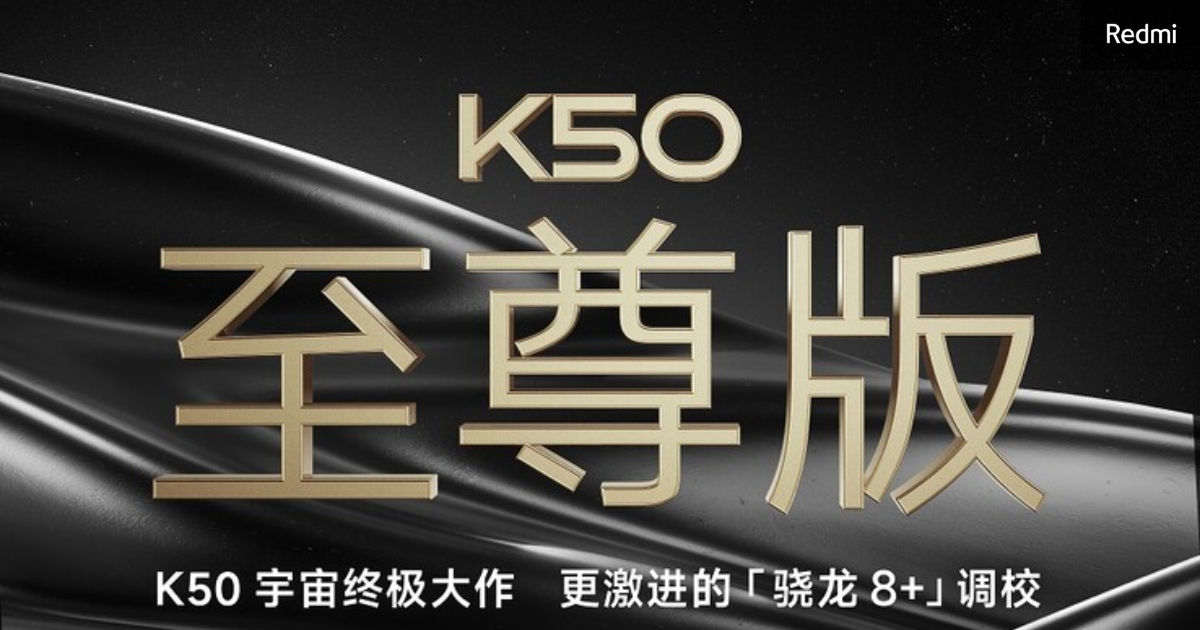 Previously, the handset was spotted on the 3C certification, hinting that Redmi K50 Extreme Edition would indeed come as Xiaomi 12T Pro in the global market. This certification also revealed that the handset has a Qualcomm Snapdragon 8+ Gen 1 flagship processor and supports 120W fast charging technology. Apart from this, we can also expect up to 12GB RAM with 256GB internal storage and an AMOLED panel that supports a 120Hz refresh rate.

Not much about the Redmi K50 Extreme Edition is known now, but we expect to learn more about it in the upcoming days. 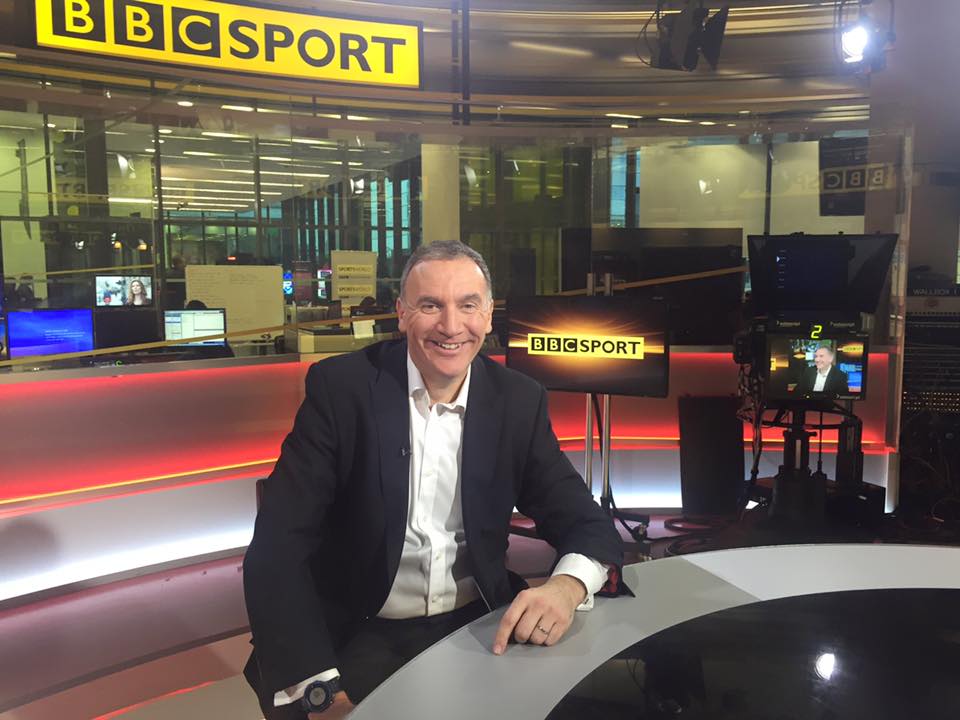 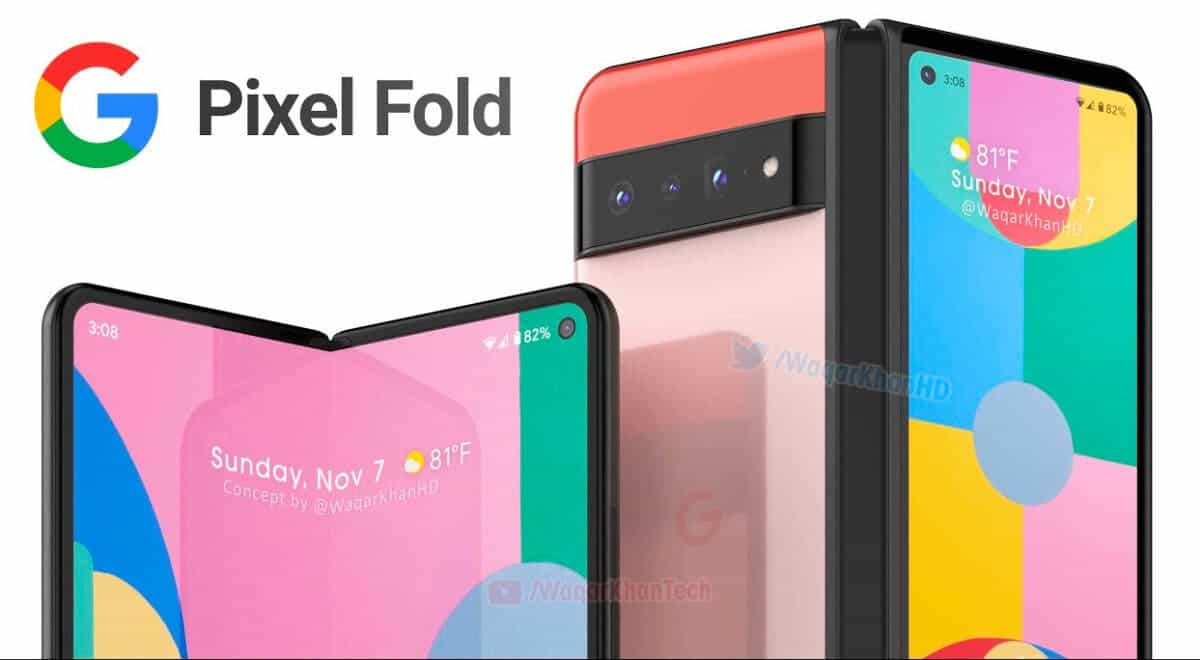