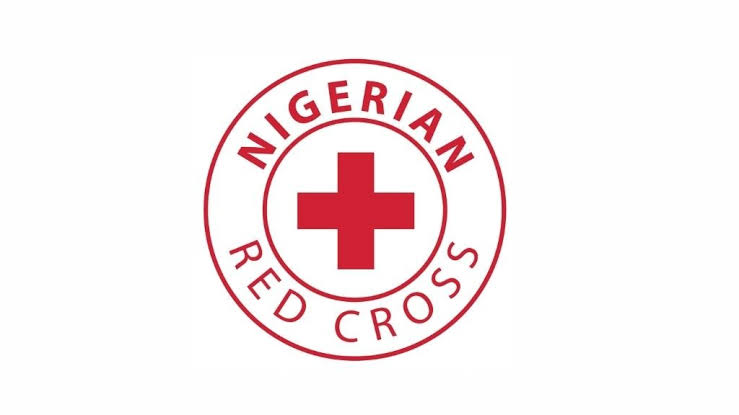 Nigerians have been urged to join hands with the government at all level to tackle the increasing challenge of illicit drugs and substance abuse to stem the alarming rate of mental illness across the country.

Speaking to newsmen in Onitsha, on Wednesday, the Anambra State Chairman of Nigeria Red Cross Society, Professor Peter Kathy, cautioned that illicit drugs use and dependency among young people are harming the socio-economic life of the society and threatening the future of the country.

According to World Health Organisation, about fifty million Nigerians are suffering from one sort of mental illness or another while survey by the Federal Government revealed that over 14.3million Nigerians abuse illicit drugs representing fifteen per cent of the country’s population who are between fifteen and Sixty-four years.

Prof. Kathy explained that the use of illicit drugs by children and young people have lasting adverse effects on their mental and physical development as according to him, drug abuse can impact the brain’s ability to function in the short term as well as prevent proper growth development later in life which he noted create various problems for families, communities and entire society including encouraging indecent dressing, display of psychiatric tendencies and often a disruption of academic and social activities.

He regretted that in addition to illicit drugs, malnutrition occasioned by economic hardship is also compounding mental health issues resulting in anxiety and depression which have continued to disable people especially youths, thereby undermining healthy lifestyles and encouraging social vices.

Prof. Kathy urged families to strive to inculcate strong moral values in children while asking security agencies and schools to clamp down on those who abuse gender dressing as well as those who peddle illicit drugs and other intoxicants among minors and youths. 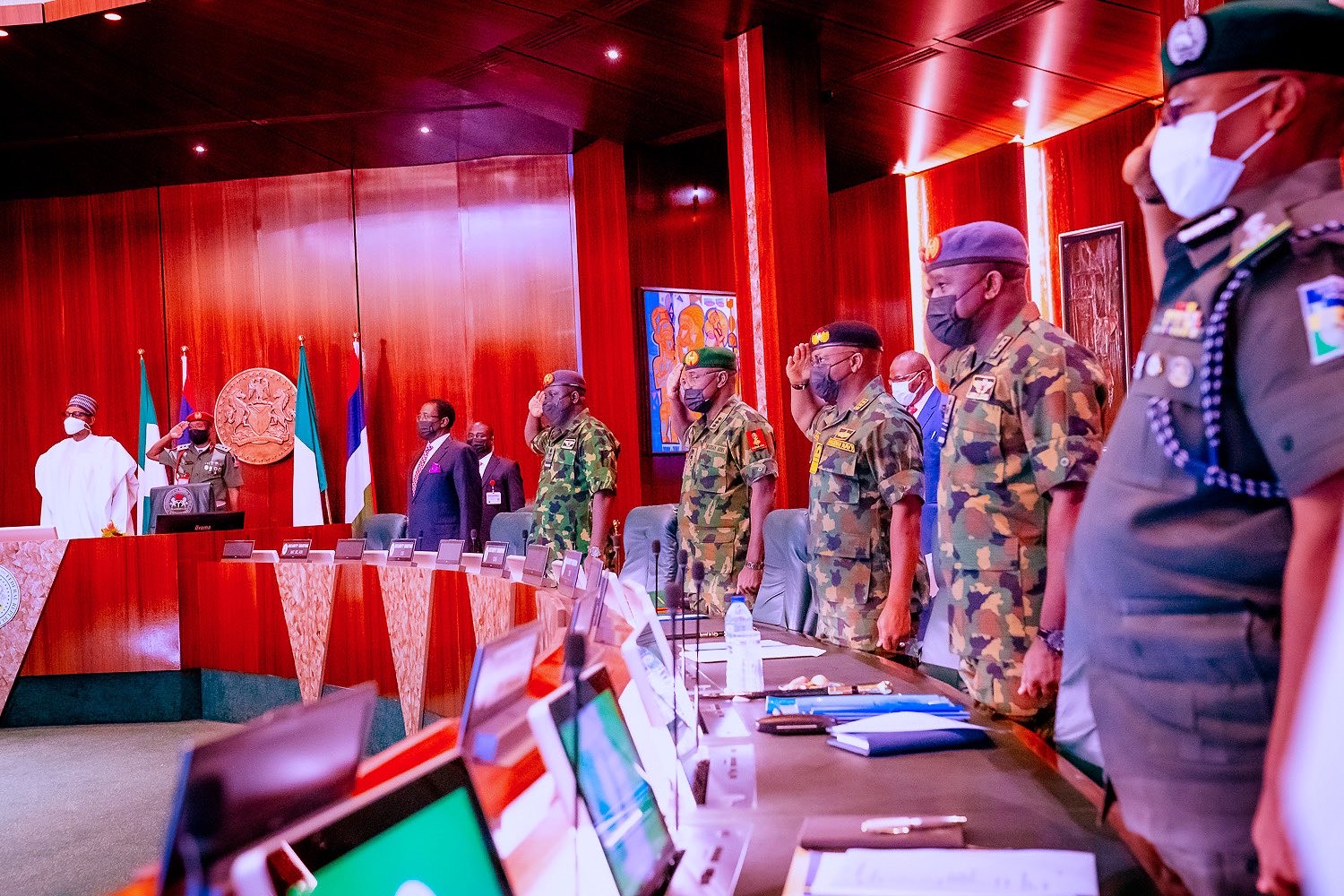 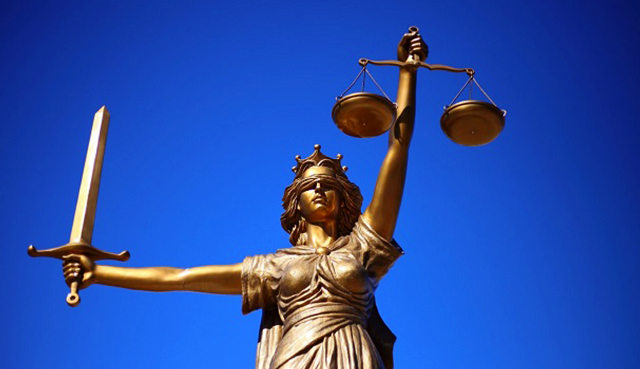