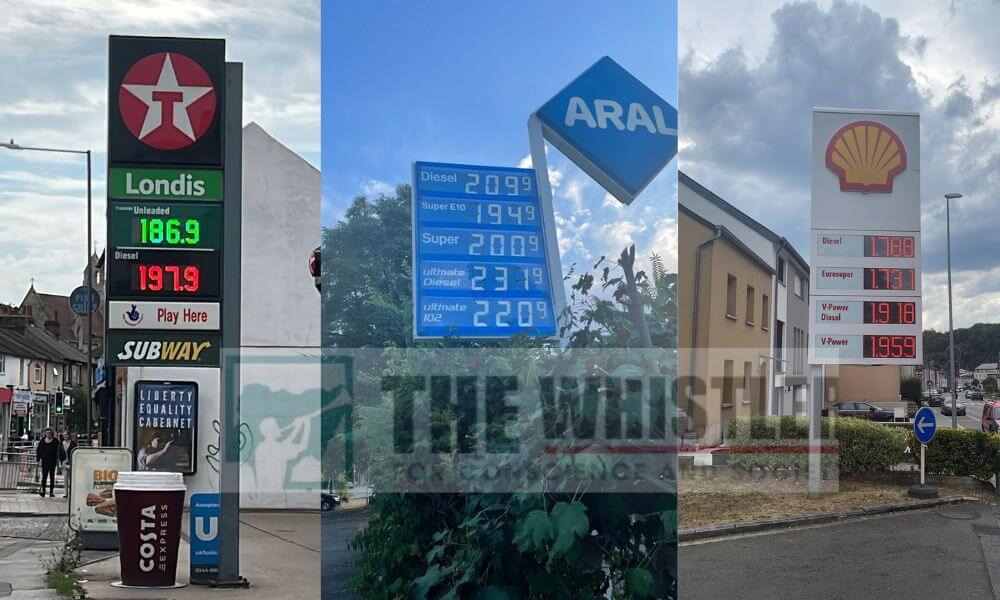 The energy crisis being experienced globally may have forced the United States economy to technically go into recession after the Gross Domestic Product contracted in the second quarter of the year.

The data published by the US Bureau of Economic Analysis on Thursday revealed that GDP growth rate dropped by 0.9 per cent year-on-year.

This is just as the United States and the United Kingdom are experiencing a significant increase in petrol price due to the global energy crisis following Russia’s invasion of Ukraine and its impact on the Brent crude oil price.

THE WHISTLER understands that the impact is also being felt in other European countries such as Luxembourg, Germany, Austria, Belgium among others, including some countries in Africa such as South Africa and Uganda.

In the United States for instance, findings revealed that the average price of a litre of petrol hit $1.218 on Thursday. The amount, when converted into the Naira, translates into N864.78 per litre.

Investigations also revealed that energy prices have also soared in the UK as a litre of petrol currently sells for £1.86 which translates into about N1,488 per litre when converted into the Naira.

Also, in Luxembourg, it was gathered that petrol sold for £1.73 per litre which when converted into the Nigerian currency represents about N1,384 per litre.

Similarly, the price of Premium Motor Spirit is witnessing an upward trajectory in Germany as the product sold for €1.94 per litre. This is about N1,358 in Nigeria’s currency.

Economists have warned of further increase in energy prices for the remaining part of the year. This, it was learnt will further affect consumers already dealing with rising food, electricity and transportation costs.

The trend is driven by both economic and geopolitical factors. For instance, energy supply is scarce and with mounting demand which had push up prices, there are fears that this may further constrain global output.

Even member countries of the Organisation of Petroleum Exporting Countries are not left out of the energy crisis caused by the Russian-Ukraine war.

But in Nigeria, which is also an OPEC member state, the federal government has maintained a controlled price of N175 per litre through the payment of fuel subsidy.

The retention of the pump price of N175 per litre which is far below the landing cost of petrol is all in a bid to cushion the negative impact of global energy crisis on the cost of living on Nigerians.

When considered from the high price which crude oil is being sold in the international market, it is obvious that Nigeria is among the countries where petrol is being sold at a cheaper price.

This is because petrol is currently being sold at a subsidized price by the federal government.

In the months of January, February, March and April of this year, the federal government through the Nigerian National Petroleum Company Ltd incurred N210.38bn, N219.78bn, N245.77bn and N271.58bn for payment of fuel subsidy respectively.

President Muhammadu Buhari had recently approved an increase in the estimated provision for Premium Motor Spirit subsidy for 2022 from N3.557trn to N4trn.

The World Bank had last month estimated that the increase in global price of crude oil will push the fuel subsidy budget of the federal government from the current N4trn to about N5trn by the end of this year.

But the disruption in supply chain may have contributed negatively to the United States economy in the first quarter of the year, as GDP growth rate dropped by 1.6 per cent.

It said, “The decrease in private inventory investment was led by a decrease in retail trade (mainly general merchandise stores as well as motor vehicle dealers).

The data is coming a day after the Federal Reserve raised interest rates by 0.75 per cent as an aggression measure to curb inflation. 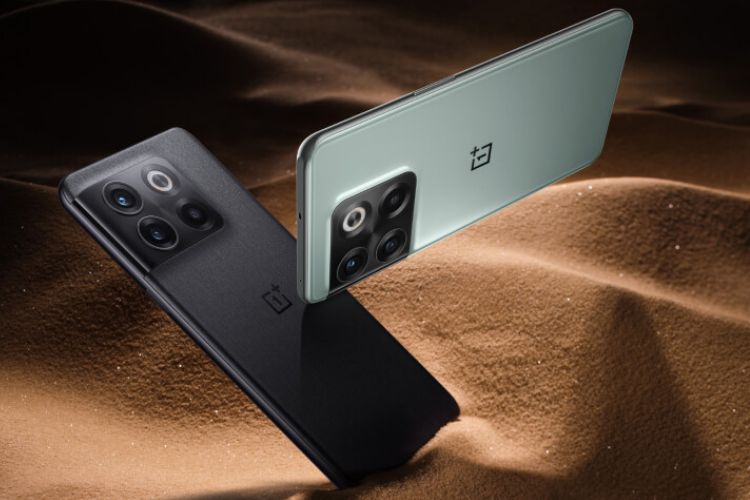 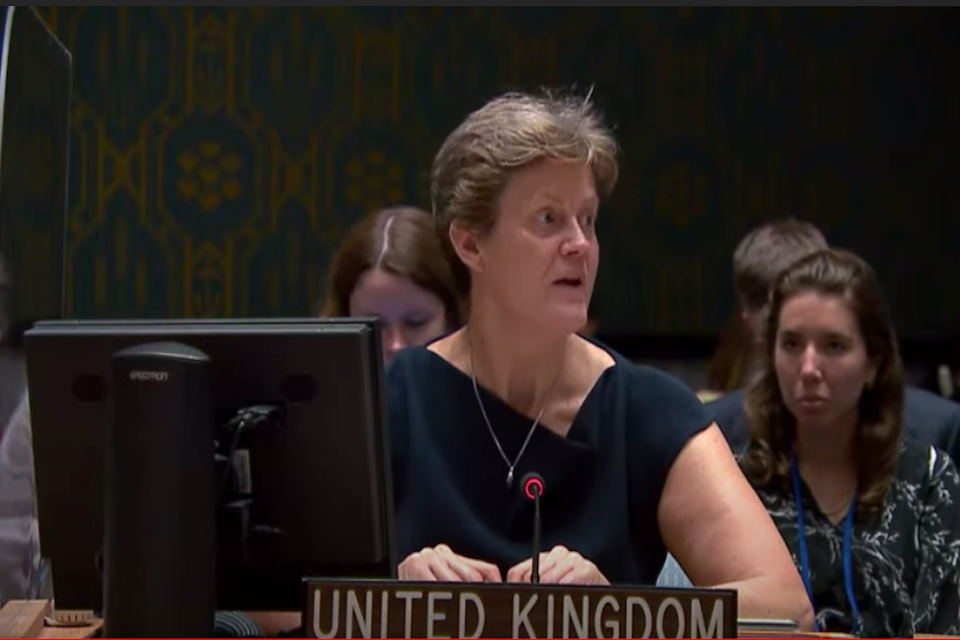